Highest Paid DJs 2016 according to Forbes

The Highest Paid DJs 2016 list has been released by Forbes magazine. 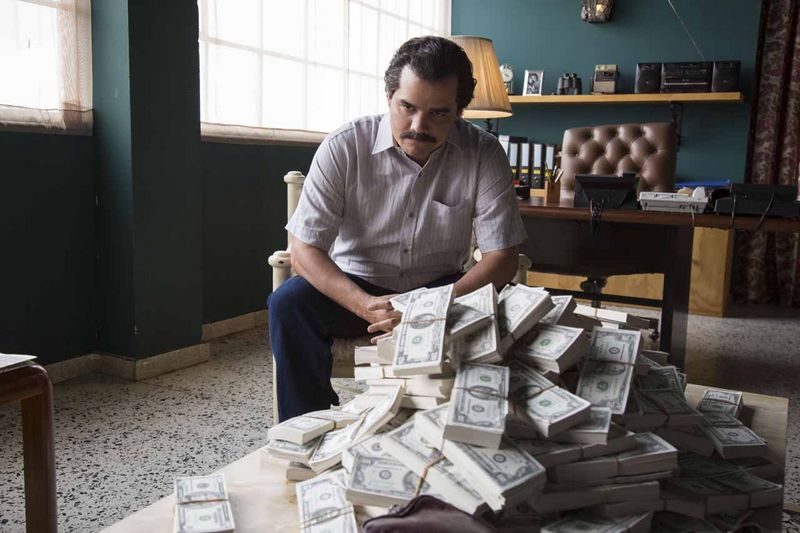 This list is aptly titled Electronic Cash Kings as it is a list of the top 10 earners in electronic music. The figures are astronomical when compared to what many very successful DJ/producers who ply their trade around the world earn.

The Highest Paid DJs 2016 list does not differ too much from last year’s tally.

Calvin Harris still tops the money stakes with Tiësto and David Guetta holding up in second and third respectively.

Tiësto’s earnings are actually up by $1 million from last year but Guetta, who slips to third place, has dropped by a staggering $9 million. Poor David…

The casualties on Forbes’ Highest Paid DJs 2016 list this year are Avicii, Afrojack and Deadmau5 who slip off the list.

Avicii is understandable since he ‘retired’ earlier this year from performing and Afrojack… well maybe he only made a paltry $15 million this time around.

Dimitri Vegas & Like Mike are new additions to the list which would sugegst that topping the DJ Mag Top 100 DJ poll may mean something after all.

Not to split hairs or anything but Harris’ earning are down $3 million from last year’s $66 mill earned.

The earnings are calculated from June 2015 to June 2016 and these are pre-tax figures.

The earnings are not just music related either. The figures take into account everything from merchandise to endorsements and any other business ventures that generated income for the artist. Basically all possible revenue streams are considered for the Highest paid DJs list 2016 list. 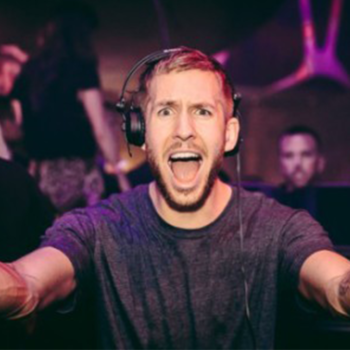 Here’s another interesting list though as compiled by Music Week. This list is taken from the Official Charts Company’s figures and shows ONLY sales driven totals generated for the same period based on singles sales. It also includes collaborations during that period.

While the names are the same – the revenue is notably substantially lower. It just shows the importance of performance fees and endorsements when you’re in the big league.