You are here: Home / News / The artist fees of SA’s popular performers

Have you ever wondered what the artist fees for some of SA’s top performers were? According to an article by Times Live AKA earns between R 90 000 and R 130 000 per gig. 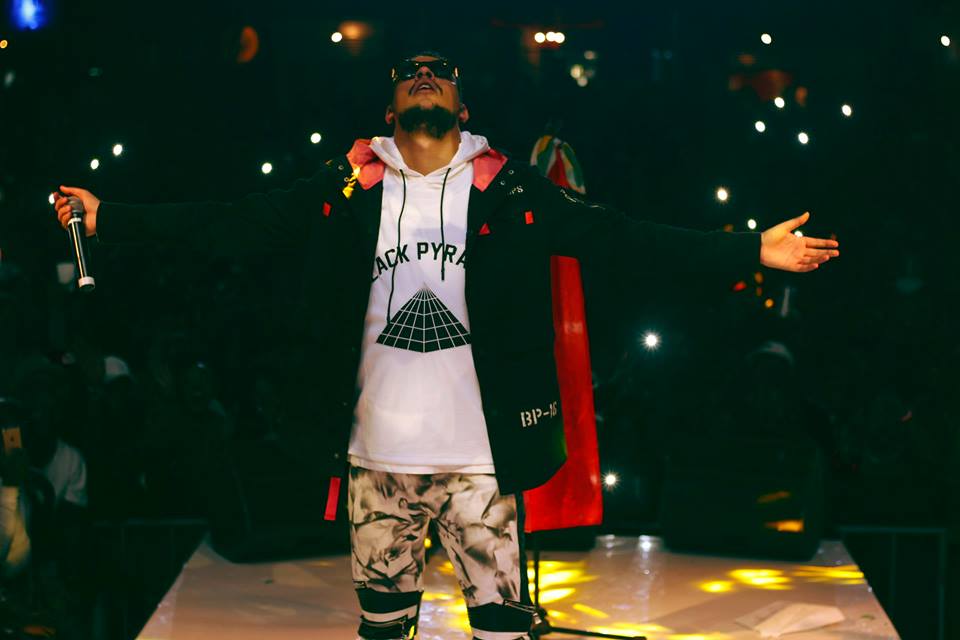 AKA shared his artist fees during a discussion on how much he earned campaigning for the ANC throughout the local municipal elections.

Usually, people in general don’t like to talk about how much they earn. Even though most are quite interested to know what their peers make.

So after the barn door was opened with how much AKA earns per performance, Times Live went on a mission to find out just what other local performers artist fees are.

Cassper Nyovest, known rival of AKA reportedly earns R 120 000 per performance. And later he tweeted that “he doesn’t know how much he charges anymore because the price keeps going up”.

HHP’s fees are little more conservative ranging from R 55 000 to R 100 000.  The Motswako rap legend actually tweeted how much he earns in a bid to secure more gigs during the less than fruitful months.

DJ Zinhle charges R 70 000 per gig and she told Gareth Cliff this much during an interview on CliffCentral.

Overall it seems that top performers in SA charge within a similar bracket for their performances. If the gigs are regular enough, this doesn’t seem like a bad chunk of change at all.

However, if you would like to book one of our country’s greatest exports, celebrated and legendary Jazz musician Hugh Masekela then you would have to put up a hefty R 280 000 for his artist fees.