Highest Paid DJs 2015 – According to Forbes

The highest paid DJs 2015 list compiled by Forbes has been released and it’s that time of the year where we all gasp in amazement at just how much money the biggest earners actually get paid to travel the world and perform over the past 12 months. 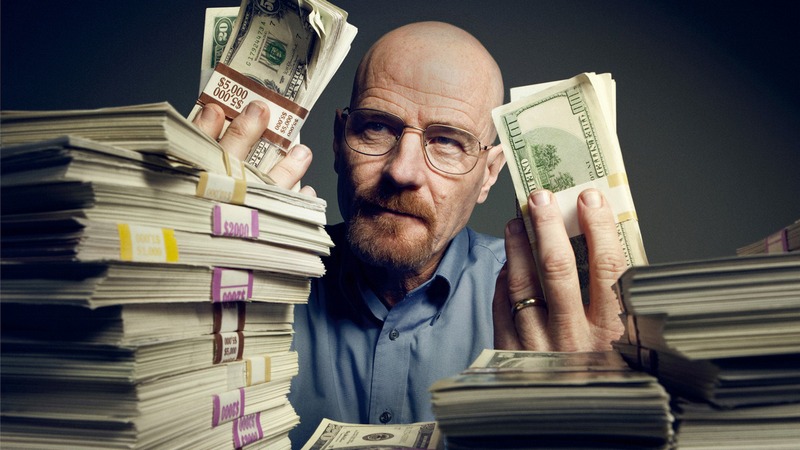 Okay that is an over simplification of what they actually do.

A quick glance through the list of Highest Paid DJs 2015 will tell you immediately that it is of course made up entirely of producers who DJ too. Or for some, perhaps just press play and throw their hands in the air.

The article by Forbes is aptly titled ‘Electronic Cash Kings 2015’

To be honest the Highest Paid DJs 2015 list is pretty predictable if you consider the amount of media coverage is dedicated to the artists on here and the types of events they all play at – massively commercial EDM raves and festivals which is more about the hype than anything that resembles house music culture.

Pinup boy Calvin Harris is number 1 yet again and the DJ everybody loves to hate… [or is it ridicule?] comes in as number 2 – David Guetta. He must have been counting his dollars when he decided to do the dance music remix  ‘Clap Your Hands’ such was his joy.

Although he’s not an EDM staple on the biggest and most commercial line-ups and his last double album was actually a substantial offering of pretty good electronica, media favourite Deadmau5 creeps in at number 10 on the Highest Paid DJs 2015 list. Who says being an internet troll is not good branding?

Forbes’ explanation as to the methodology they use for rankings are as follows;

“Our earnings estimates include income from live shows, endorsements, merchandise sales, recorded music sales and external business ventures. Sources include Nielsen, Songkick, Pollstar, RIAA, promoters, managers, lawyers and some of the artists themselves.” 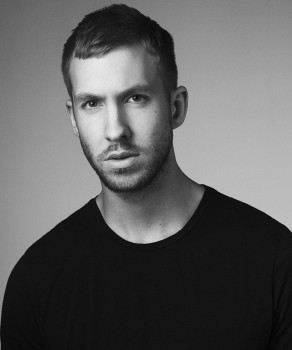