Avicii retires from touring and doing shows – this big announcement was made via his Facebook page and ended with him offering up his new cell-phone number with a promise to reply as soon as he can… which was kinda weird but then Avicii has been a little weird lately hasn’t he? 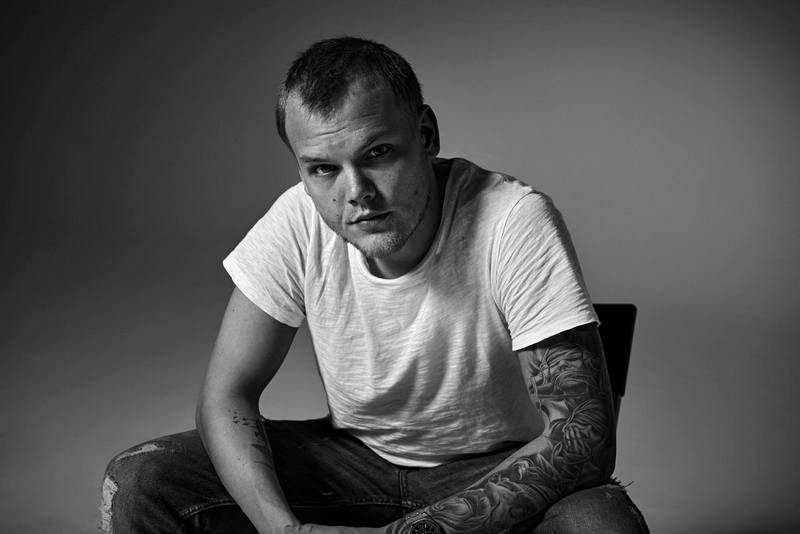 Well, ‘Avicii retires’ could just be the weirdest thing about the beleaguered superstar so far!

Just several weeks back we noted that he is listed as the sixth fastest growing business brand n Europe and now Avicii retires from the limelight.

His post sees him thank everyone he can think of that has and continues to help him throughout his lucrative career. Avicii retires and says that his journey has never been one based around material gain. He hints at having varying other interests with little time to pursue them. The rigorous touring and performing schedule of any successful modern day artist consists of a fast paced life on the road, so it’s not hard to understand why young Avicii wants a break.

“My choices and career have never been driven by material things, although I’m grateful for all the opportunities and comforts my success has availed me. I know I am blessed to be able to travel all around the world and perform, but I have too little left for the life of a real person behind the artist.”

It looks like he won’t stop making music though but 2016 will be his last year of shows and performances. So if you’ve been gagging to check him live, you better get in there before Avicii retires…

“I will however never let go of music – I will continue to speak to my fans through it, but I’ve decided this 2016 run will be my last tour and last shows. Let’s make them go out with a bang!”

Thump reported on the DJ/producer’s retirement in their typically mocking way and even texted the number that Avicii shared on his post.

Needless to say the king didn’t text back so Thump took screenshots and shared the hilarious one-sided conversation.

Deadmau5 offered a little pearl of wisdom in the following Tweet…

“@avichie Best of luck on the retirement with the music career stuff. I’ve tried twice. It’s not like quitting a fuckin dayjob.”

Hello world,Thank you for letting me fulfil so many of my dreams. I will be forever grateful to have experienced and…