You are here: Home / News / SABC radio could scrap the 90% local broadcasting decree

The SABC and by extension SABC radio has been through the wringer in the past year. 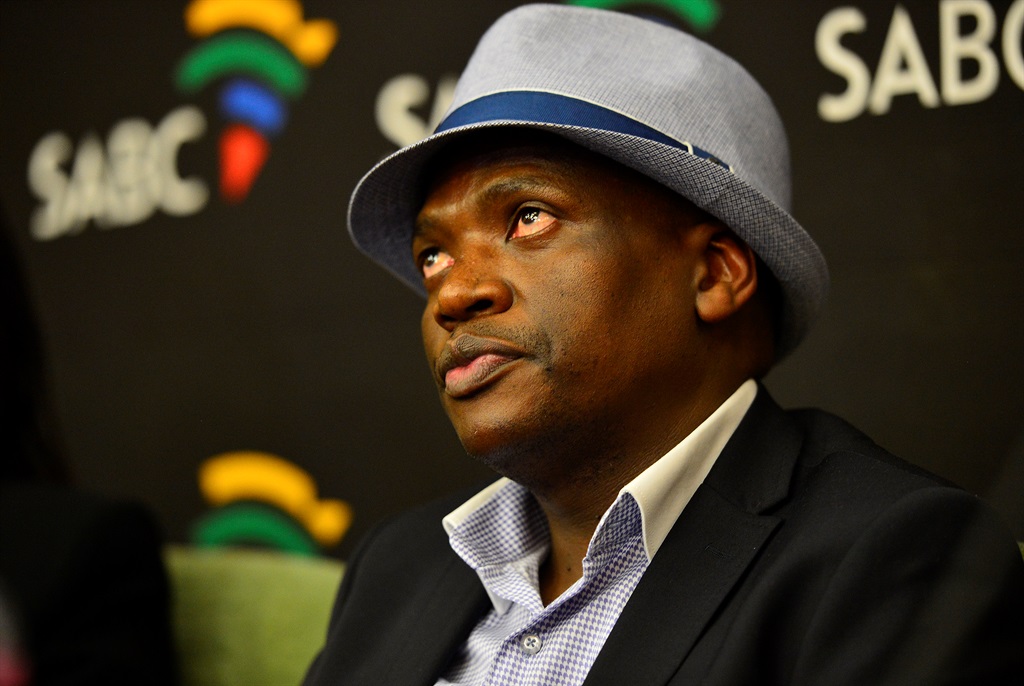 Here is an overview of what has transpired:

– Local artists have a chance to gain exposure and we can build our local industry.

– Most of the royalties will go to our local artists.

– It will allow for an influx of new artists and talent to be heard.

The results: SABC radio lost a lot of money due to disrupted streams in ad revenue, income and saw a decrease in listeners and viewers.

The SABC slides further down a slippery slope

On Saturday, 10 September 2016 a major flop ensued known as the ‘Thank You SABC radio Concert’. In a stadium equipped for 40 000 people, they only managed to entice 2000 attendees. This resulted in a loss of R2.7million.

Even worse is that they couldn’t even pay the artists and had to be bailed out by MASA (Musicians Association of South Africa) meaning that musicians paid musicians.

It is also reported that the SABC owes local musicians over R25 million worth of royalty fees which spans over 2 years.

It even got political as the DA took this matter up with the SABC. Phumzile Van Damme has this to say:

“His [Hlaudi Motsoeneng] 90% local content policy has now been revealed to be nothing more than an attempt to gain the public support of SA’s musicians during his legal woes‚ as it is not backed by a real commitment to provide the financial backing in royalty payments.”

The SABC’s new interim board is hoping to overturn the 90% decree and work out a solution that will turn things around and allow for more structure.

Before the 90% decree, SABC radio had to broadcast 60% local.

Maybe going back to that will help?

Hopefully the SABC can forge a path that will allow for local support and growth as well as increasing listeners, viewers and revenue.