SABC radio will now play 90% local music across all its radio stations! 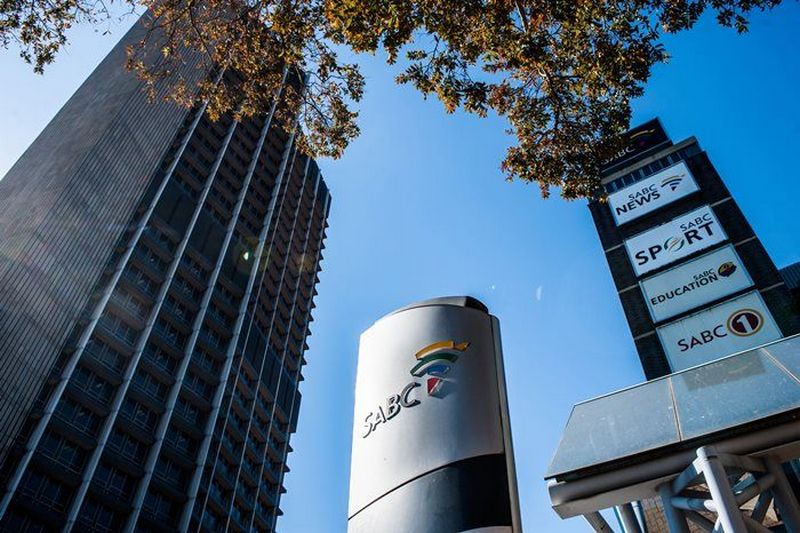 This announcement was made yesterday by the SABC and unless you were completely offline or living under a rock you should have heard the news.

It all got quite messy and some questioned Don’s decision to actually name specific DJs in his post. It also seemed like his Facebook page was closed due to the furore which just added to the conspiracy allegation. 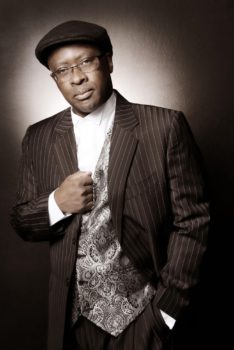 Don Laka – give this man a Bells!

Ironically what seemed like a pointless rant that would soon be forgotten was in fact not forgotten and several media channels including talk radio 702 picked up on the story and opened further debate.

“The biggest fraud and conflict of interest reign supreme here. These are the top and most famous music earners, DJs in the country and they all work for one radio station. They self promote each other. They have all opened a business inside a business. We need answers.  Who has allowed this corrupt practice?  This is why artists have been taken off the playlist and they are the ones fulfilling the SA quote… comment… and share… Christos, Vinnie, Oskido,  Shimza, Naves,  Mo, Malwela [sic]”

In hindsight it now seems that by Laka publicly decrying the state of the music industry in South Africa and the lack of support by SABC radio (the largest broadcaster in the country) this furore actually brought to a head a problem that needed resolving. 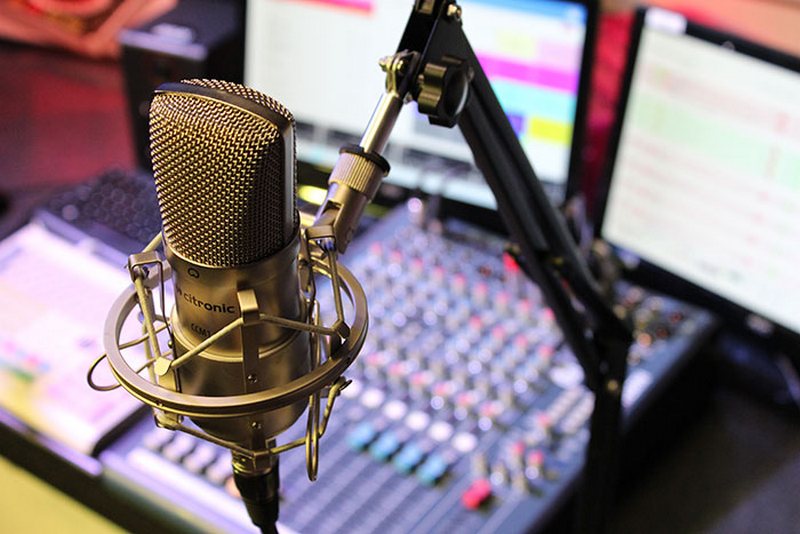 The first knee-jerk reaction is to wonder if we have enough local content. 90% seems unmanageably high – could the powers that be deliberately be setting this up for failure or is it a master stroke?

First off it is important to note that this is ONLY for 3 months at this stage – not indefinitely.

How will advertisers react?

This too could have a big impact moving forward but ultimately advertisers worry mainly about LSM’s and AMP ratings, and less about content.

A positive sign SABC radio means business is that the COO, Hlaudi Motsoeneng, maintains that he will personally oversee the application of this initiative until such time as it has been entrenched throughout their channels.

Before today holders of public sound-broadcasting service licenses were supposed to play at least 60% South African music and commercial radio stations (like 5FM and Metro FM) a minimum of 35%.

Whilst it is doubtful the 90% rule will apply indefinitely, this move for the next 3 months is an extremely bold one as it will give a much clearer picture of where SA music stands when it comes to listeners and fans…. and perhaps quality.

Other positive moves announced is that aside from SABC radio, the public broadcaster has also committed to playing local content as fillers on their television channels in future.

There are always positives and negatives to any broadside decision that gets made and this 90% local content ruling for SABC radio will certainly affect various entities differently.

The major labels (the few that are left) such as Sony Entertainment & Warner Music Group could have been reeling from this decision.  They still form the nucleus of the international music that gets play-listed and may have had to re-think their strategy.

Wouldn’t it be great if they were soon scrambling to sign local artists again?

How many other independent labels and artists have moved on due to the immense roadblock that has existed for so long?

In October 2015 it was reported that the SA music industry had reached an all-time low so a much needed injection is way overdue. 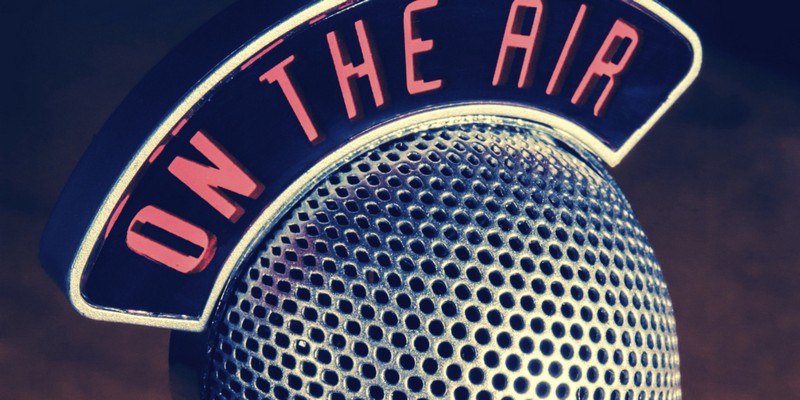 But alas it was tweeted this morning by the SABC  that the two biggest national radio stations,

UPDATE: 5FM and Metro FM are not exempt. The somewhat misleading tweet actually just implies that the aforementioned radio stations will stick to their youth formats – i.e. not play gospel or jazz for example. 5FM is a youth station so the South African music they will play will be youth targeted like before.

We love South African music and we love our DJs and artists.

This decision could fortify certain sectors of the SA music industry  and give artists, musicians, DJs, promoters, publicists – you name it, hope – we could all feel that music as a commodity can become a strong commercial entity in South Africa.

And for the next 3 months knowing that 90% of all performance royalties will be going to local artists just puts a smile on our face!

What are your thoughts?