Afro House champion Hyenah is a long standing affiliate of the Berlin institute Watergate and he is next in line to contribute to the revered Watergate compilation series. 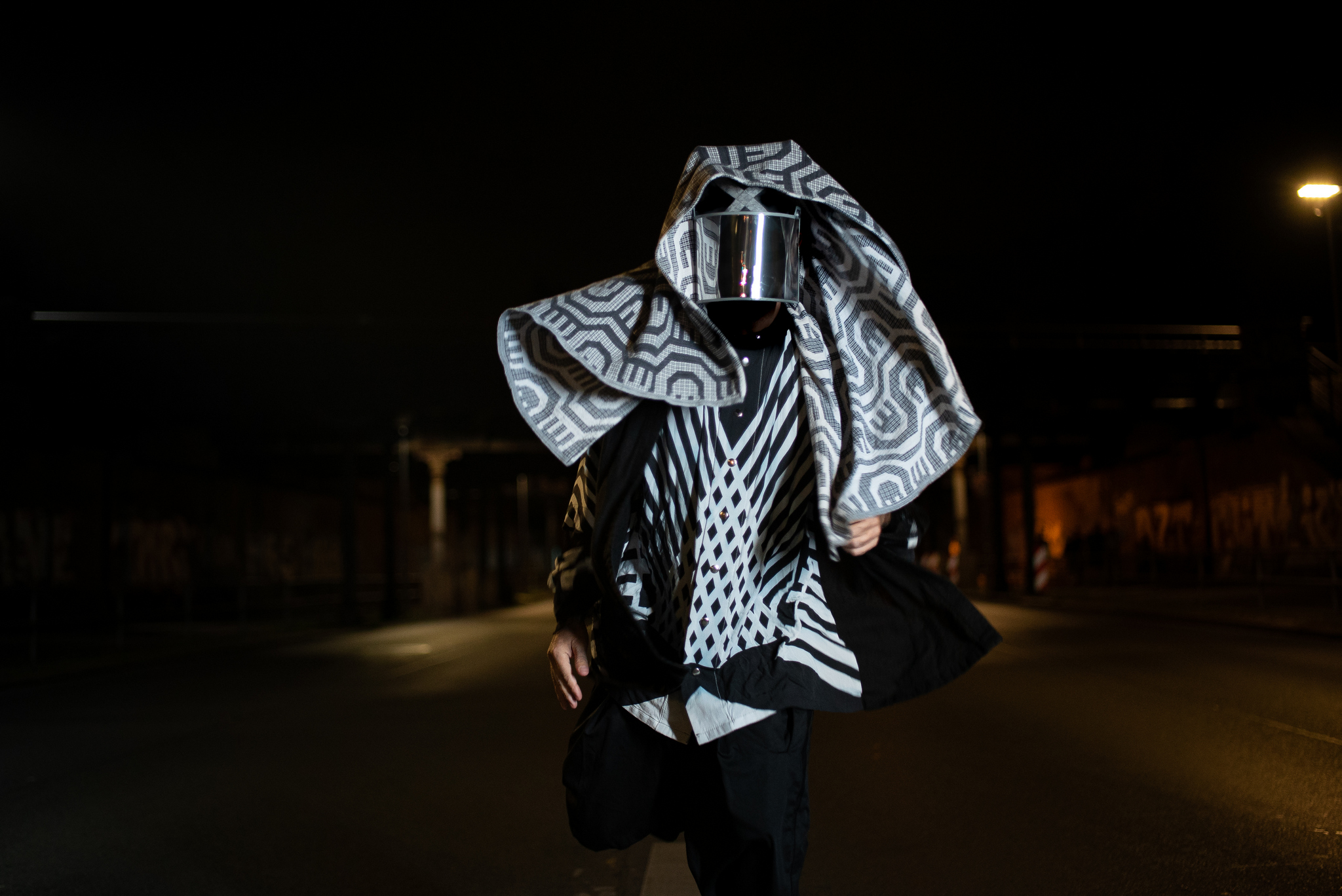 The Watergate mix series has been an outlet for the illustrious Berlin club to join forces with artists who it holds its closest relationships with.

Starting over ten years ago in 2008, the series has gone on to release outstanding and eclectic mixes from the likes of Butch, Adana Twins, Tiefschwarz, Solomun, Kerri Chandler and many more.

Giving fans a chance to taste the atmosphere of the club at home, number 27 from Hyenah is another remarkable chapter in the tale so far.

The album will only be available in a mixed format but following on from the release, all of the 100% exclusive tracks will be released as three individual EP’s (digital and vinyl). 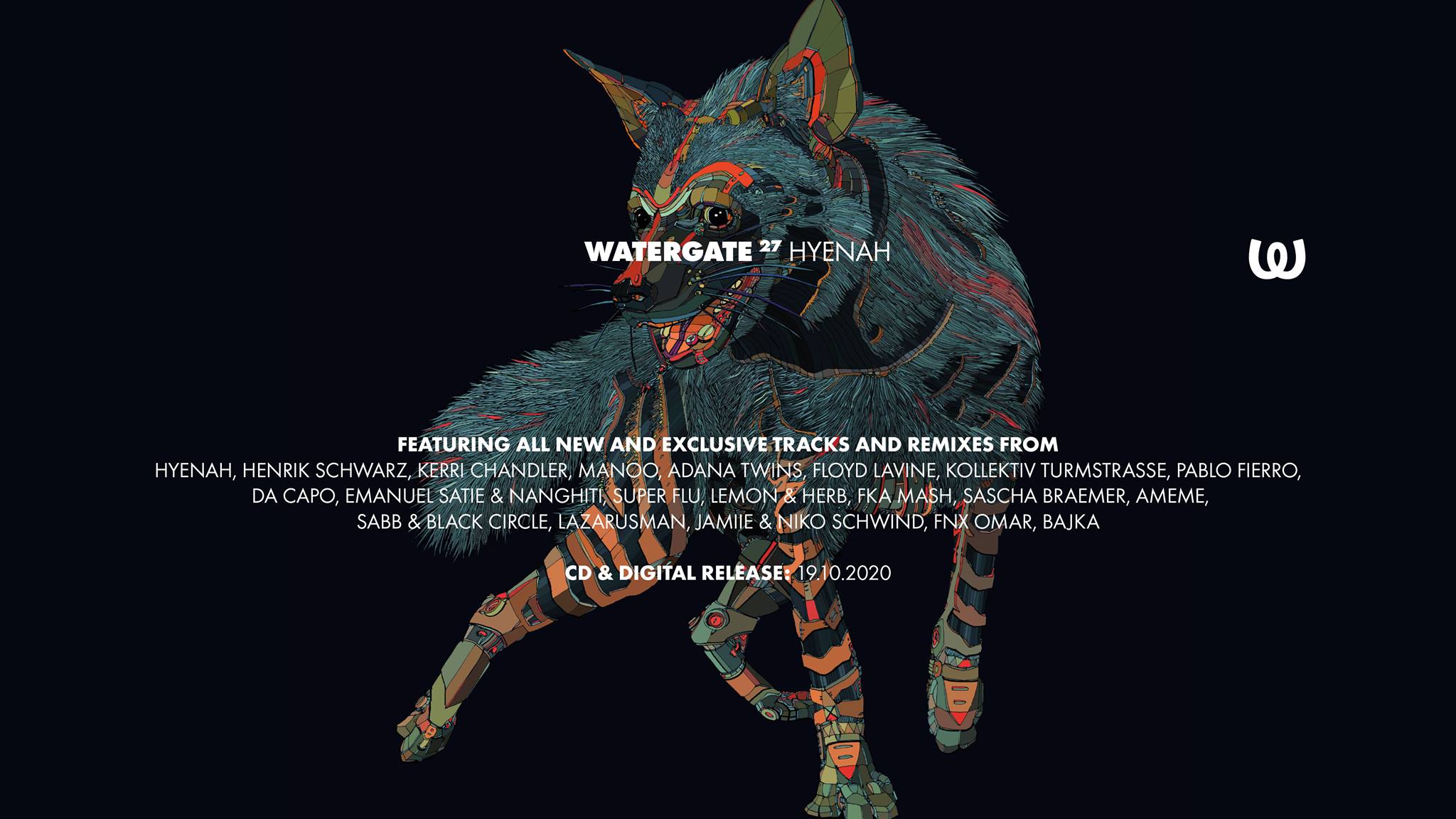 Hyenah chooses to DJ in a mask as to not reveal his identity.

He dedicates the experience formulated through the music he creates to the receiving audience.

Striving to create magical moments through the diversity reflected from the people in electronic music, his work is a beacon of hope, tackling issues of racism and offering a vision of unity.

“What inspired me when I started working on the mix in 2019 was the urge to make a statement.

“I wanted it to communicate a message beyond music. So I worked with my long time friend Lazarusman. We wrote a text about anti-racism together and wanted to roll it out over the whole mix. Little did we know how much momentum this message gained in 2020″. – Hyenah

Listen to the mini-mix taster below. Watergate 27 – Hyenah will be released on October 19th, 2020.