You are here: Home / Tech Corner / Tech & Gear News / Soundcloud DJ Mixes are NOT going to be blocked

Soundcloud DJ Mixes are NOT going to be blocked

Soundcloud DJ Mixes are NOT going to be blocked by the online platform according to a statement THUMP say they have received from the company. 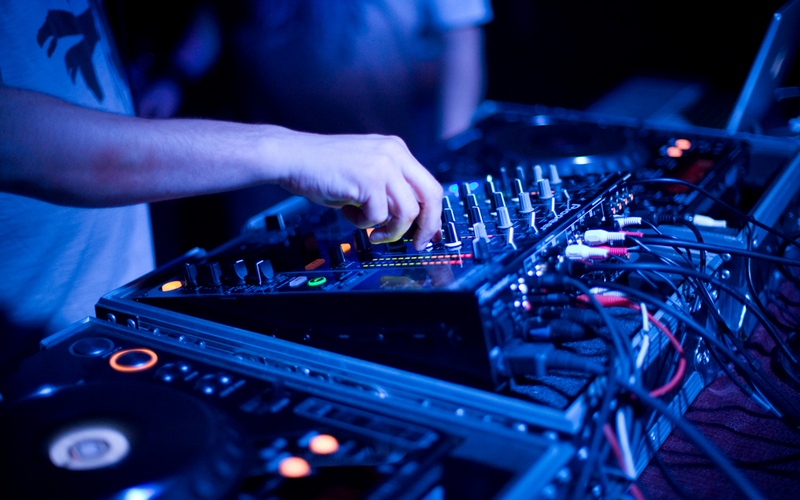 Predictably many media channels jumped at the opportunity to spread the bad news for DJs. The story was originated by Digital Music News and it was a no brainer this content would go viral since Soundcloud DJ Mixes are an intrinsic part of what the platform offers.

We almost published the news too but something told me to resist the temptation to grab those extra few hits to our website because it just didn’t seem 100% kosher to me.

Not that I don’t think the end is nigh for Soundcloud in its current format. There’s been a lot of news regarding the platform including them signing a licensing deal with Sony and we all know what happens once the majors get involved; no more free rides and definitely nothing royalty-free! 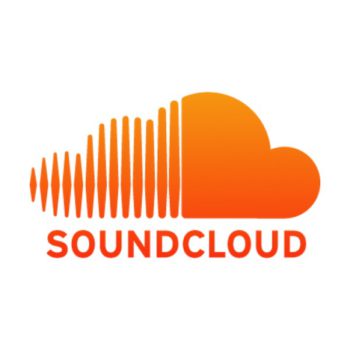 In a nutshell Digital Music News claimed that Soundcloud DJ mixes would soon be severely restricted on the platform – they ‘may impose a new series of ‘significant and serious’ limitations”. An anonymous source was cited to validate the story and it was suggested that a complete block of Soundcloud DJ mixes could be on the cards.

However a representative from the company has according to THUMP told them the following;

The DMN story has no truth to it. At Soundcloud, we’re on a mission to create a place where all creativity can live. Soundcloud’s creator community, including DJs, is incredibly important to us.”

As mentioned before, Soundcloud recently signed licensing deals with Sony having done so with the other two majors,  Universal and Warner previously. This, along with their recently launched Soundcloud Go subscription service, has all added fuel to the fire of speculation.

Do I think Soundcloud DJ Mixes are going to come to an end?

It would be a shame and pretty pointless especially since Apple Music will soon stream DJ mixes. Apple announced new technology that will soon enable them to identify each individual track within a mix and regulate royalties within a mix – it’s called Mixbank – check it out!