Apple Music will soon be streaming DJ mixes with Mixbank. If you already make use of Apple Music then you will be pleased to know that you will also be able to listen to DJ mixes now. 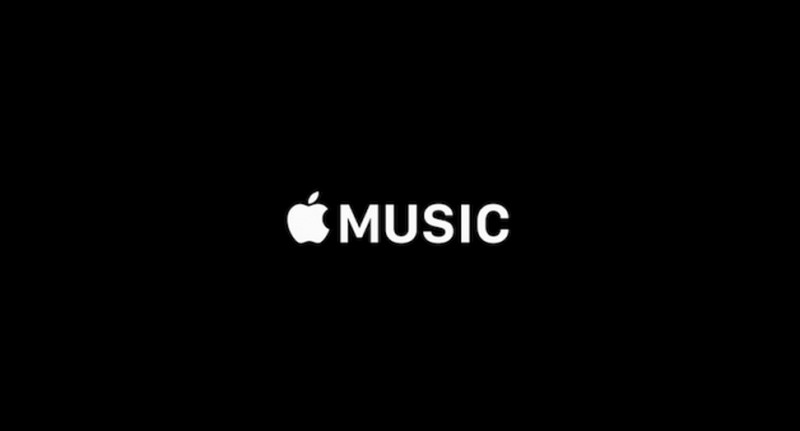 Mixbank is a technology developed by digital distributor Dubset Media Holdings – it is able to analyse a remix or DJ mix to identify sampled recordings and pay both record labels and music publishers. This deal allows the music streaming service to stream DJ mixes and remixes that were unavailable due to copyright issues.

A report by Billboard stated that this deal could see Apple Music feature “thousands of hour-long mixes” with Mixbank.

The CEO, Stephen White shared that an average mix has twenty five to thirty songs which require payments to as many record labels, and anything from two to ten publishers. At this point Dubset Media Holdings has deals with more than fourteen thousand publishers and record labels. The CEO has also confirmed plans to partner with other distributors and streaming services in the future.

Dubset gets paid by holding onto a percentage of the profit made from each mix. Independent and major record labels will also be paying the company the same rates. The DJ who created the mix will also receive a share of the profits, but that exact percentage has not been shared.

The technology developed with Mixbank could help also out other streaming site Soundcloud with its copyright problems.

“Electronic music is all too often consumed for free. Our genre has grown hand in hand with the rapid growth of streaming and digital services yet, despite billions of online plays, most of our creators and rights-holders earn very little for their efforts compared to their ‘pop’ peers. This is the first move to correct the imbalance.” Said Mark Lawrence to DJ Mag – CEO of the Association For Electronic Music (AFEM)