The Sebastien Dutch remix of El Mukuka and South African heavyweight Cuebur’s hit single ‘I’ll Hold You Down’ featuring the vocal talents of Marocco and James Sakala is out now across all digital platforms. 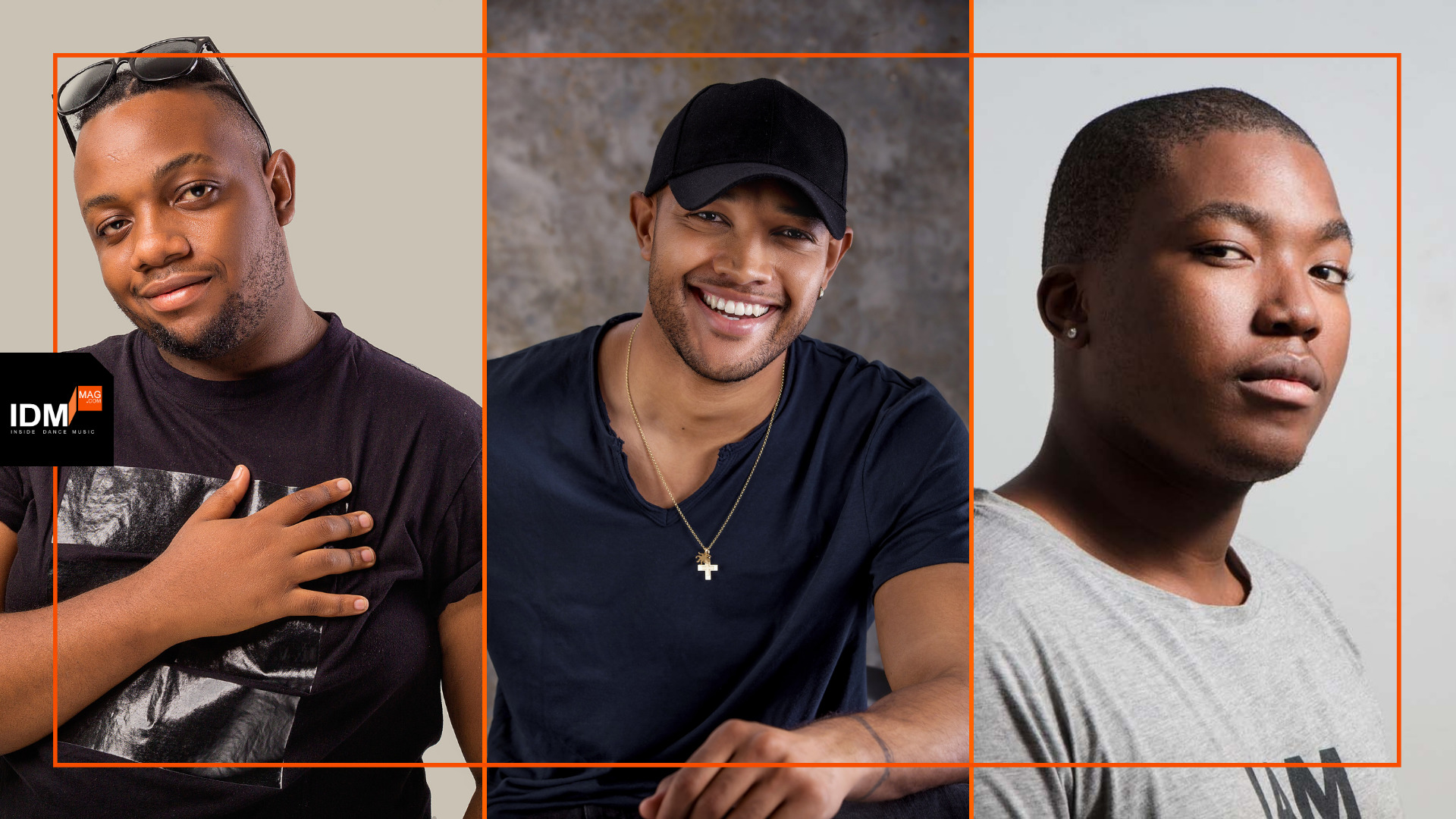 After years of friendship and remixing work for one another, El Mukuka and Cuebur recently dropped an original collaboration entitled ‘I’ll Hold You Down’.

The song is a sexy, slow tempo Afro-pop “tropical” track ideal for the summer.

The sensually smooth vocal delivery by Marocco and James Sakala gives the song a laid back, fun and cheeky vibe that builds throughout the entire track.

El Mukuka commented on the team of artists saying,

“Cuebur, Marocco and James Sakala are common names within my repertoire, but this song I feel is something different and special.”

Listen to ‘I’ll Hold You Down (Sebastien Dutch Remix)’ here:

Sebastién’s music endeavours began at a young age, out of his pure love for music.

To this date, his passion and skills have graced him the opportunity to share the stage with some of Africa’s biggest DJs.

Describing himself as a blend of African grooves and Electronic music, Sebastién’s style and catalog takes his audience on an exuberant journey. In 2017 Sebastién was one of the few winners of the Pan African AXE DJ Challenge giving him the opportunity to play in the party capital of the world, Ibiza Spain. Today Sebastien Dutch delivers a powerful Afro-tech remix of “I’ll Hold You Down” stamped with his signature sound!

“I have always loved Sebastien’s work! I think he is super talented and I love what he did with the song! I can’t wait to play this in my sets the energy of the remix is amazing!” – El Mukuka

Cuebur, a SAMA nominated music producer, mix engineer and club DJ who hails all the way from Middelburg, Mpumalanga, made a name for himself after he released his hit song ‘Pepe’, which was featured on DJ Zinhle’s ‘Feminine Touch’ album.

Since then he has produced songs for some of SA’s most popular artists, including Heavy K, Shimza and Da Capo.

‘El Mukuka and Cuebur – I’ll Hold You Down (Feat. Marocco and James Sakala) (Sebastien Dutch Remix)’ is out now across all digital platforms.

Art Blakey and the Jazz Messengers we’re doing way too much on the Album of The Year. It’s perfect.