Cuebur The Bridge is the brand new album by one of SA’s most talented house producers and it was released today. 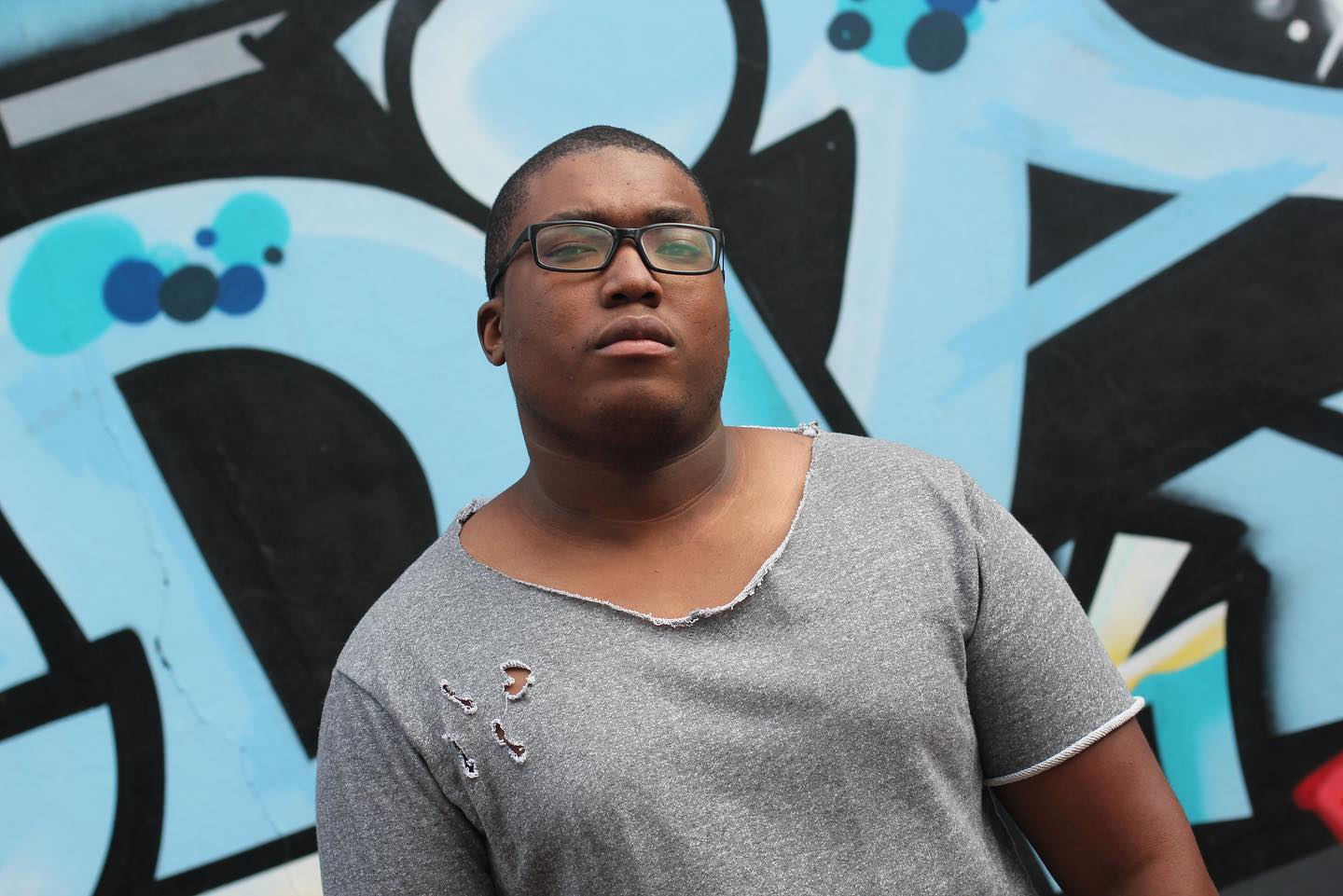 Popular producer mix engineer and club DJ Cuebur, whose innovative sounds have pulsed in the ears, veins and hearts of fans around the globe, is back with a brand-new dance album.

Taking nearly five years to complete – he wrote, produced and recorded a number of songs and then had to narrow it down to fit the album theme – THE BRIDGE was worth the wait.

It not only represents his repertoire of house music, but also features some fantastic artists.

Deciding on the album title, says Cuebur, was easy.

“Someone once said to me that my music brings people from different places together.

A bridge is a structure that connects people from one end to the other. Hence, THE BRIDGE.”

Choosing his favourite track, however, is not that simple.

“I love every track,” he says.

“Each one is different and carries a different message. Each track was carefully selected for the album and I hope that the feeling I got from creating the music will translate to the listener.”

Putting an album together is generally an enormous undertaking and, to bring THE BRIDGE to life, Cuebur collaborated with several writers, many of whom are also featured artists on the album. 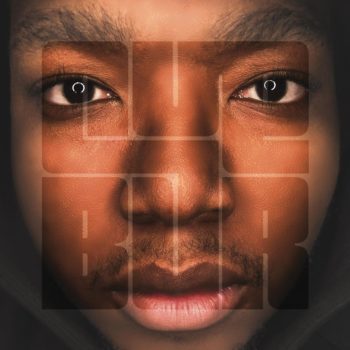 The first single off the album, iSoka Lam, was done in collaboration with Zikhona.

Written by the soulful singer, the house track is about a young woman who has unexpectedly, but in the most beautiful

and romantic way, fallen for a guy. While ‘isoka’ is slang for boyfriend, in this context it is about finding the man of your dreams when you least expected it.

“In every song I write there is always a bit of personal experience which serves as inspiration,” says the singer.

“So, this is not some made-up fairy tale. After ending a long-term relationship, I started this journey to self-love with the intention of giving myself all the necessary attention, love and care.

“I was finally enjoying being in my own space when I met someone. I ignored the instant attraction at first, but over time we grew closer. I was happier than I had been in a very long time, so I wrote a song about it.”

Cuebur himself is inspired by life and people’s reaction to it.

“I believe that all musicians create soundtracks to people’s lives. I get my inspiration from people and everyday life. I love seeing people’s reactions to life, and to my music. It drives me to want to create more.” 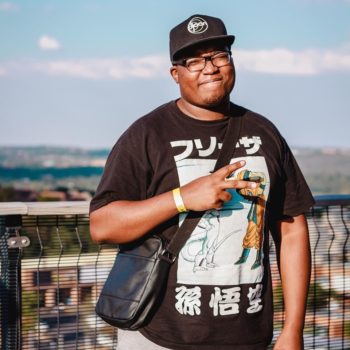 The SAMA nominated music producer, mix engineer and club DJ, whose real name is Nicholas Mboweni, taught himself how to make music at the tender age of fourteen.

Since then he has worked with a number of local and international acts, produced several chart-topping hits, and played at world renowned events such as Ultra South Africa, Spring Fiesta, Oppikoppi, CTEMF, Djoon in Paris, Lomad in London, House of Afrika in Dubai, and the Festival De La Boutine in Switzerland, among others.

However, his career highlight, he says, was being signed by Defected Records, one of the biggest house music record labels in the world.

Despite his meteoric rise to fame, unique talents and reputation for forward-thinking and high-quality productions, Cuebur remains humble yet focused – he wants to continue creating, remixing and collaborating with new artists, growing the Cuebur brand, and running a successful online audio mixing business.

“I believe that all musicians create soundtracks to people’s lives.

“I get my inspiration from people and everyday life. I love seeing people’s reactions to life, and to my music. It drives me to want to create more.”

Stream Cuebur The Bridge via these platforms.