Following the release of his fourth studio album, The 4th Republic to the rave of fans and music insiders, Prince Kaybee has even more to celebrate. 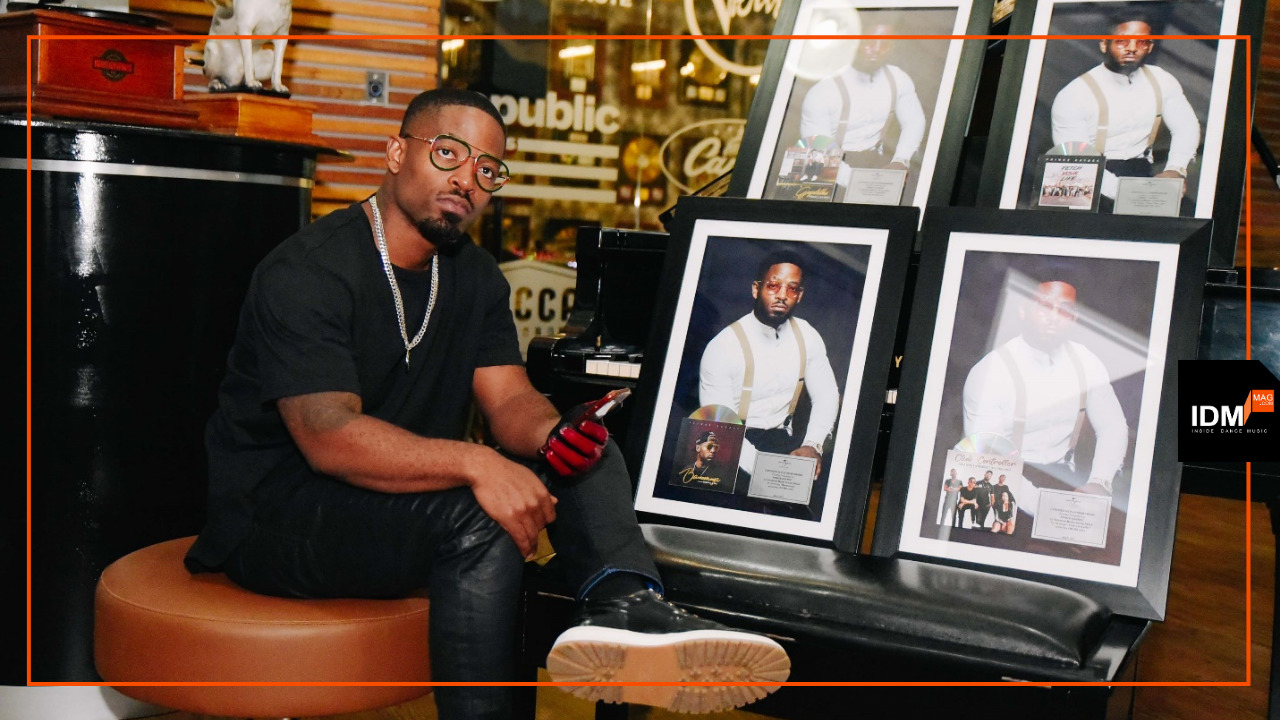 The producer-DJ in a plaque presentation hosted at Universal Music Group Studio was awarded platinum plaques for not one, but four of his now platinum-certified singles.

The announcement comes off the back of the producer-DJ celebrating that his third studio album, Re Mmino, which celebrated two years since it was released.

The six-time platinum album has been officially announced to have spawned four platinum certified singles.

Speaking on having achieved four of his singles making platinum, the producer-DJ was quoted as having said:

“I am very obsessed with numbers, but I hate celebrating history. So my focus is the new album and getting The 4th Republic to achieve the same numbers as my last album.”

You can now stream or download The 4th Republic album here: https://princekaybee.lnk.to/The4thRepublic

Besides topping the charts, the producer-DJ was featured on the Coming 2 America inspired soundtrack, Rhythms of Zumunda.

His now six times platinum certified single, Fetch Your Life, featuring Msaki was the single tapped to feature on the soundtrack.

In effort to continue the promotion of the soundtrack, Prince Kaybee and Msaki are featured in the Coming 2 America NPR Tiny Desk inspired webisode.

The two delivered a live rendition of the smash hit, breathing new life into the single. Watch the performance here:

About delivering this performance to Tiny Desk’s worldwide audience, Msaki says: “It’s really an honour that Fetch Your Life is a part of telling the story of the time and the connection between [Africa and America].”

Prince Kaybee echoes the song’s message and adds: “It feels like a privilege to be able to dream and it shouldn’t be that way.