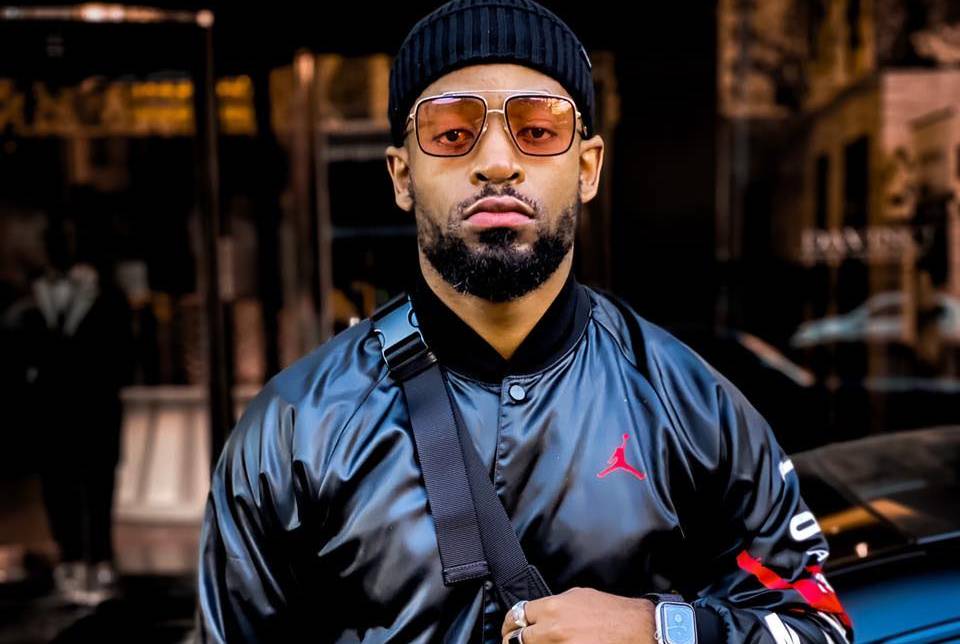 Trending on social media a month before its actual release date, the precedent for Prince Kaybee Uwrongo as a fan favourite was established early in the year setting the tone for what has become the Multi award-winning musician and DJ’s biggest breakthrough year on the global music scene.

Music lovers globally have relished in this authentic African release.

Locally Prince Kaybee Uwrongo has gone to number #1 spot in the country on the Radiomonitor Top 100 AirPlay Chart spending 26 weeks in the Top 100 and surpassing 650 million impressions on radio.

You can also watch the Uwrongo music video here:

More than a one hit wonder…

Prince Kaybee’s consistency with producing hit after hit has earned him numerous accolades this year including a Sound City Award from Nigeria, a third consecutive DStv Mzansi Magic Award for Song of The Year, and walking away a big winner at the recent South African Music Awards (#SAMA26) claiming the title of Male Artist of The Year amongst others.

Connect with Prince Kaybee for more on his Times Magazine nod and to keep up with his latest music news.