Like the skilful musical master chefs they are, Black Motion has just served up a gourmet meal rich in varied sonic flavours and fusions. 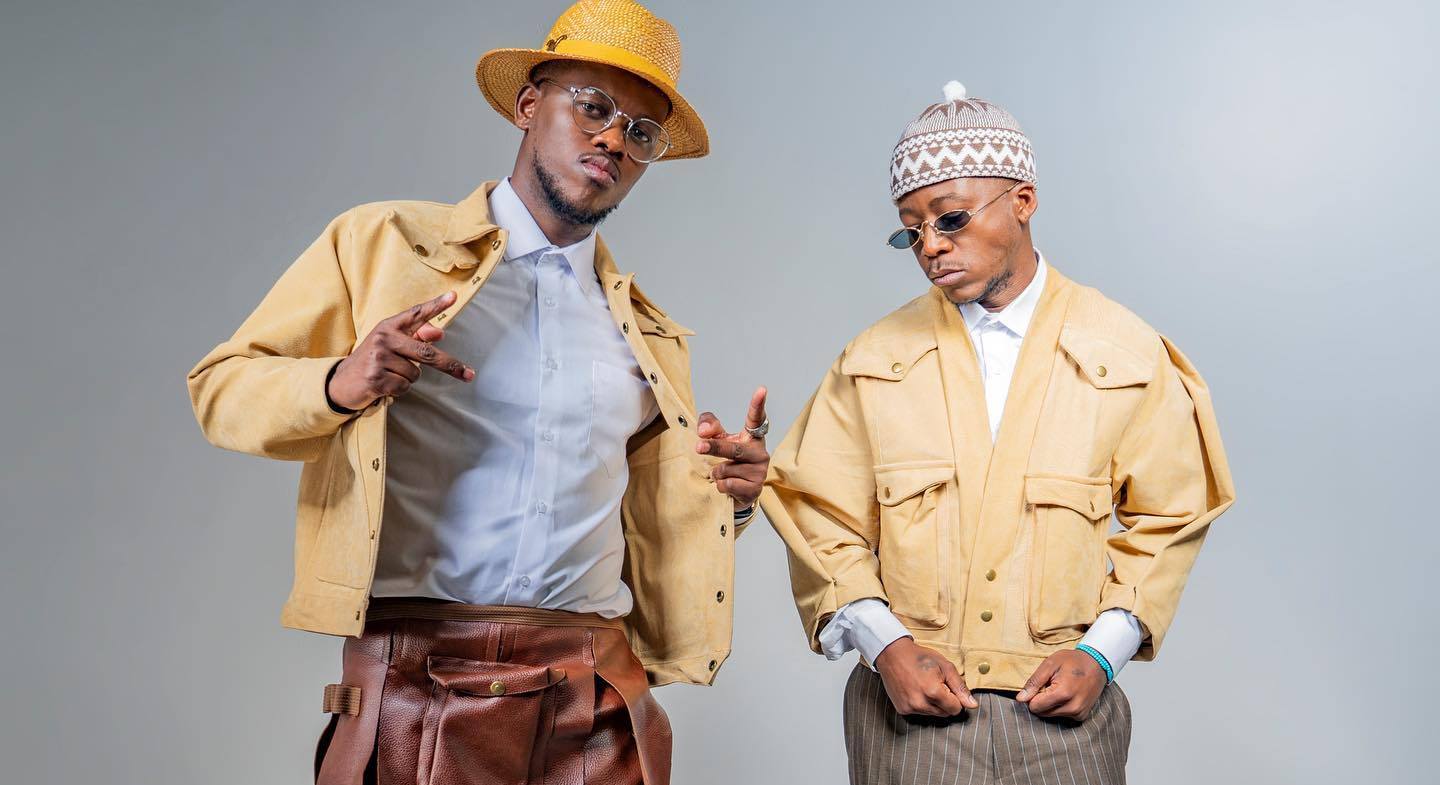 Ominously (will get to why it’s ominous a bit later) titled “The Healers; The Last Chapter” the duo’s sixth studio album packs in a massive 41 tracks and boy oh boy does every track hit the spot.

My first “dilemma” when reviewing “The Healers; The Last Chapter” was that I struggled to get past “Hosana”.

Slotted in as track number two, “Hossana” features the uplifting vocals of Nobuhle and is co-produced by her EL World label boss, Sun El Musician.

So for the greater part of three days I had absolutely no use for the forward button.

I sang, albeit off-key, “Hossana” and salved my heart with Nobuhle’s angelic voice expressing an equally celestial message.

Prior to this, my playlist was dominated by previous singles like “Uleleni” which is graced by the regal presence that is Ami Faku and “Marry Me” a track featuring another phenom us “mere mortals” refer to as Msaki.

All these unforgettable tracks were the lead singles to “The Healers; The Last Chapter” so by now I’m sure that you get the picture that Thabo “Smol” Mabogwane and Bongani “Murdah” Mohosana make music that does not leave you the same.

The Healers; The Last Chapter

“The Healers; The Last Chapter” is probably the album most producers dream about making as it brings together a mouth-watering “champions league” selection of vocal, song writing and production talent. 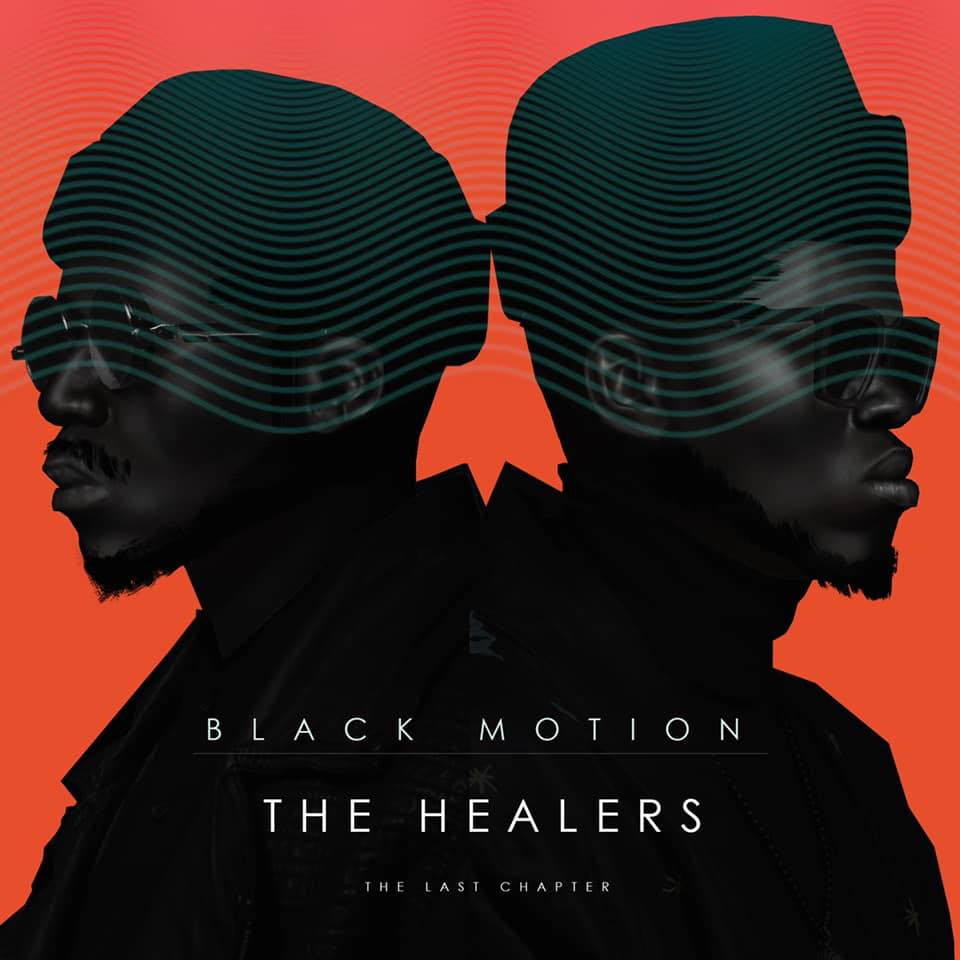 This ability by Black Motion to entice such luminaries into their studio hints at the social capital and strong relationships within the industry. 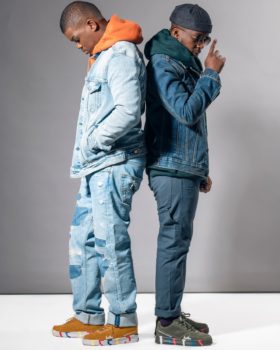 Anchored by Black Motion’s signature strong African percussion, the different songs have elements of Jazz, Salsa, Pop and even Maskandi, seamlessly blended in.

Each song feels as it was crafted lovingly and tailor made for the featuring artists as the diverse languages, sounds and singers complement rather than compete with each other.

Where else are you going to hear classical violins interspersed with a Maskandi inspired accordion?

Well on “The Healers; The Last Chapter” such sound-bending touches are expressed beautifully and strongly on a track such as “To my tribe” featuring Bonj.

We also get to savour a sprinkling of East African flavour on “Free”.

This track sees Kenyan Afro Pop band Sauti Sol exhibit the flair that has seen them emerge on the continent as heart throbs of note.

On an already formidable project, what was particularly impressive for me on “The Healers; The Last Chapter” was the growth in Black Motion’s sound.

I’ll be brazen enough to state that among their South African contemporaries, their growth game in terms of musicality is unmatched.

Before you throw spanners my way, kindly do listen to their 2011 debut album “Talking to the Drums” and thereafter every successive project.

Their incorporation of more melodic elements and heartfelt vocals became the “secret sauce” which has come to full flavour on “The Healers; The Last Chapter” as each track is a living, breathing entity. 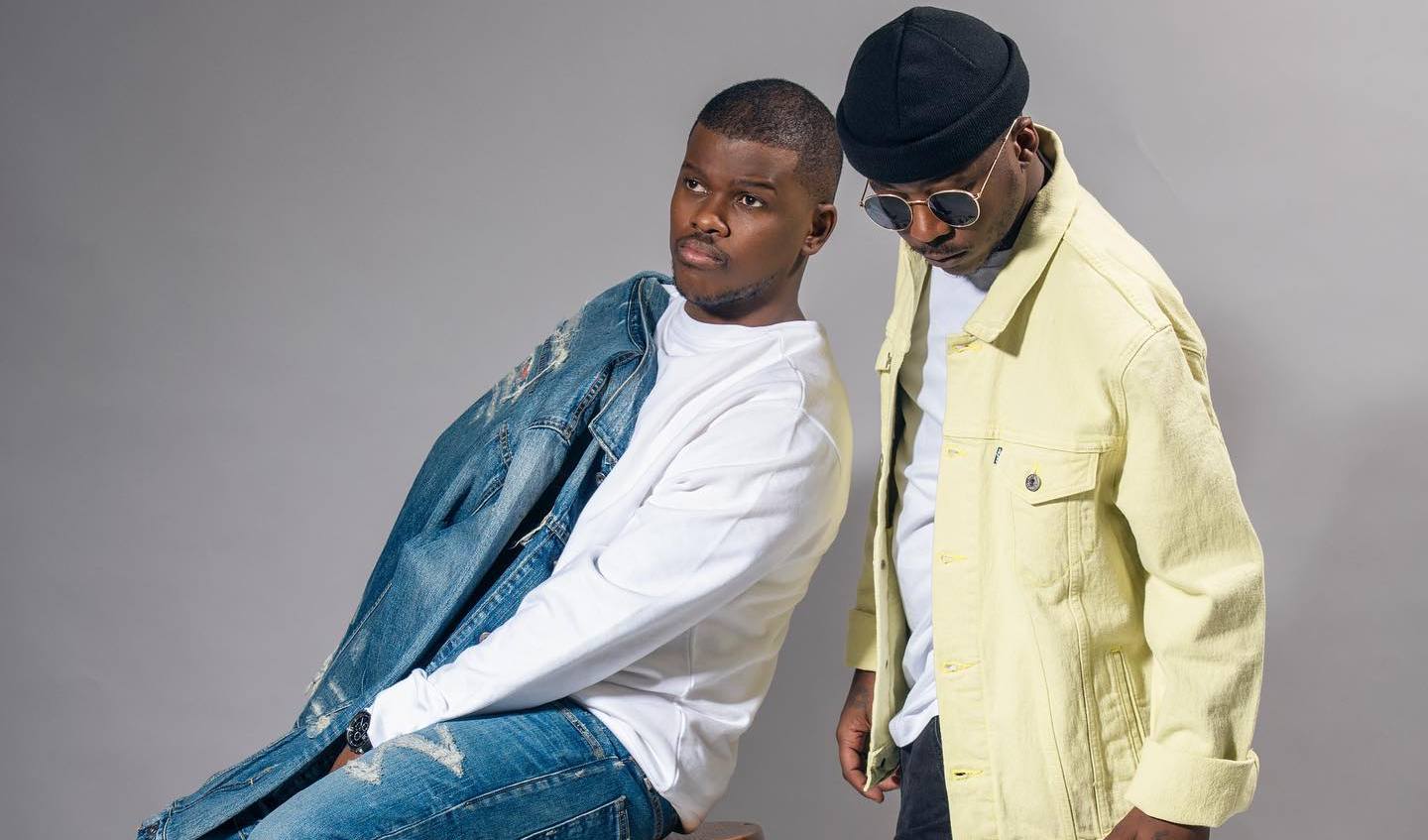 Like my good mate and House fundi Bahle “Hlezz” Moyo would say, this is “…music that will make you sit down and listen carefully to each note, but as time progresses you will find yourself standing, bumping your head and eventually breaking out into dance”.

It’s really difficult to pick out stand out tracks as mine was the conundrum of a kid in a toy store on Christmas Eve. 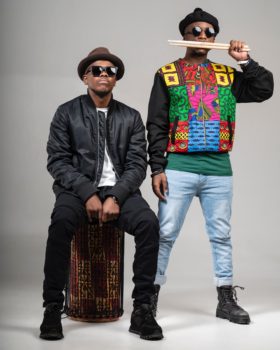 Ever since Black Motion started drip feeding singles onto the market, with “Everything” featuring Afrotraction and Mo T leading the way in November 2019, it was clear that the full project would be special.

Over the following months many fans craved for the full project but I warned, tongue in cheek, that such a move would “overdose” the audience.

This has proved to be true as each track is a gem in itself, no filler tunes on this one…

Looks like I’ll still be spinning this project possibly till their next project is released, which brings me to the “ominous” part of the album title.

Initial speculation was that the two were now closing the chapter on their time as a group and venturing into solo careers.

While we were still sobbing, the Afro House maestros cleared the air, confirming that yes indeed they were “closing a chapter” but it’s the past decade of their career and not their highly successful creative partnership.

“In a nutshell, it’s a book,” they told Apple Music.

“It’s everything we’ve been through so far. How we interpreted our stories—from the ‘hood to wherever we are in the world.”

In that case this chapter has been closed on an epic level and glasses are raised to the next chapter of Black Motion’s journey.

Grab your copy of The Healers; The Last Chapter