Sun EL Musician and Msaki on one track!

It’s unlike anything you’ve heard or are likely to hear again any time soon. 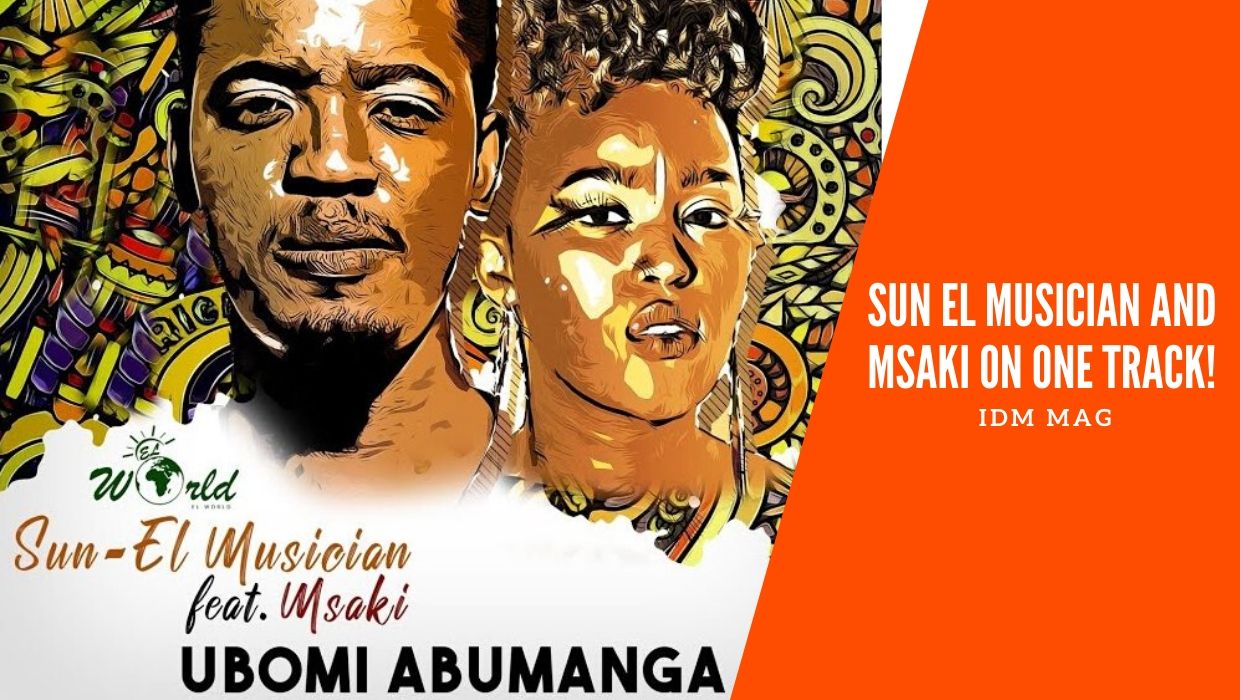 “Ubomi Abumanga” is a soothing balm for ears bruised by the monotony of the ‘meh evoking music’ congesting the current soundscape.

How can this gem not be?

It was after all co-parented by Sun-EL Musician and Msaki.

Two artists whose finesse, depth and integrity when it comes to crafting timeless music, is a beacon in the Afro House Music galaxy.

I’m still pinching myself every time I play “Ubomi Abumanga” because this dreamy inspiring track is the kind you’d expect to be woken up from any moment.

It’s also quite poignant for me because about a year ago my good friend Bahle “Hlezz” Moyo and I put out a wish into the universe.

“Imagine if Sun EL Musician could do a track with Msaki?” we daydreamed. 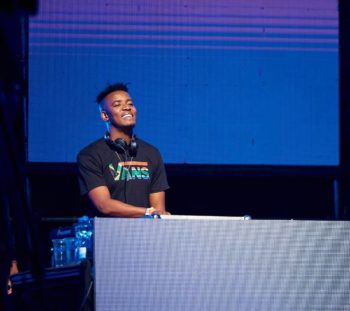 After all he had done a track with Ami Faku, another emerging light in music.

Talking about it a few hours after the track was released, Hlezz said given his musical expertise that demands complementary vocals of equal pedigree, Sun EL needed a “combustible component” for a massive musical reaction to happen.

That component was Msaki, an artist who in the past I’ve described as South Africa’s “best kept musical secret”.

Msaki breathed life into what was already a living, breathing composition.

“I honestly got goose bumps when I learnt about the single and could not wait to hear what the two artists had come up with because they are fine painters when it comes to their work. 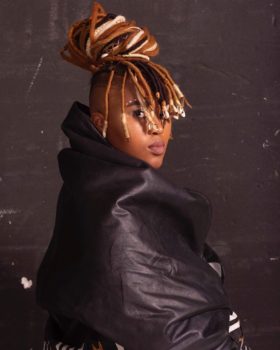 In heartfelt strokes Msaki then lovingly painted a poem of encouragement and hope.

The result is a song that is powerful but not overbearing, stirring but not frantic, soothing but not soapy, warm but not steamy.

Posting on her social media platforms, Msaki shared the deeper intentions behind the creation of the record.

“It’s a song for anyone who has ever felt stuck without clues on how to go forward.

“It’s a bold declaration that despite whatever circumstances, we’re all uniquely equipped to live life meaningfully.

Hlezz and I are now wondering if we should project into the universe a full EP or album bring together Sun EL Musician and Msaki.

Will the universe accede to our wishes?

Is it even possible given the so many distractions that tug at the attention of the artists and their respective teams?

We don’t know, but while we wait for an answer, we will savour the magic that is “Ubomi Abumanga”.