Prince Kaybee The 4th Republic, his 4th studio album was officially released this week at a media launch at the BlackBrick hotel rooftop, in Sandton. 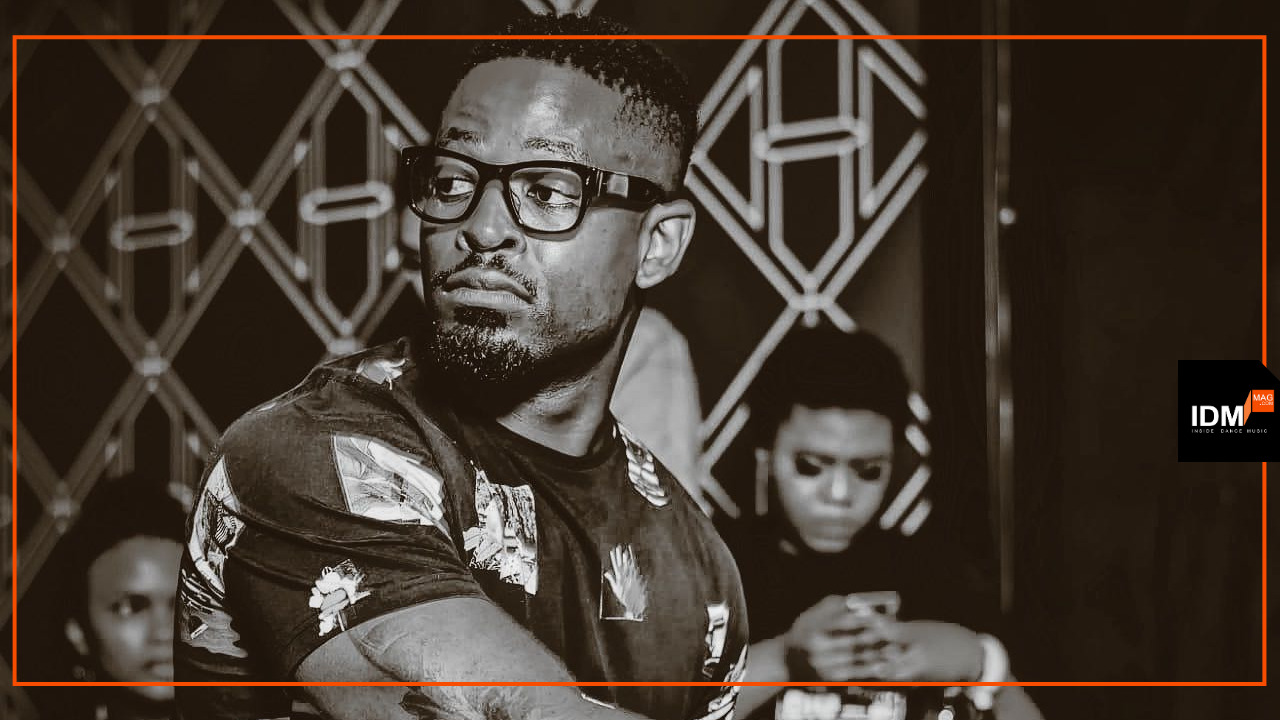 Taking centre stage at the inauguration were talented artists such as King Monada who performed their instant hit titled Insurance, Vusa Abalele featuring powerful songstress Rethabile had the crowd dancing along and the highlight of the night was the surprise performance from Nokwazi who performed their second collaborative single featured on the album titled, Sofas’lahlane.

The star was also awarded with a platinum plaque by his Universal Music Africa family, for his for his 2020 radio chart topping single, uWrongo featuring Black Motion and Ami Faku.

This year alone, Prince Kaybee has made his first album, Better Days, available again on streaming digital platforms and became the first South African DJ to perform at the famous Kilimanjaro Marathon.

The hitmaker recently also announced that his 2019 single, Fetch Your Life, would be featured on the Coming 2 America inspired soundtrack, Rhythms Of Zamunda.

In the two years since the release of his platinum selling album, Re Mmino, the producer explored new sounds, found new talent and stretched his musical boundaries that have touched even the ears of former US President, Barack Obama. 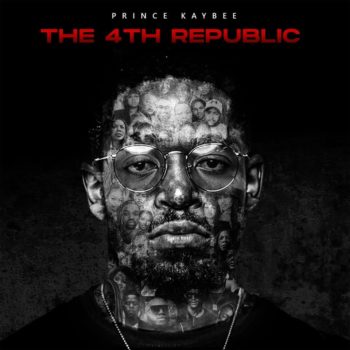 Taking all the lessons he has learnt since, including from world leaders; Prince Kaybee is ready to establish a new world order called The 4th Republic. With Prince Kaybee as its leader and his growing fan base as the 4th citizens; Prince Kaybee has already given us some of the tenets of his new world.

Love through Ayabulela, a firm stance against GBV with Hosh visuals, and the spirit of reconciliation with uWrongo. The new world order that the producer-DJ is introducing is all-inclusive. No better example than the album’s cover art.

Prince Kaybee had initially launched an album cover art search. However, following the overwhelming response rather than choose one, he honoured all his collaborators being showcasing that he is a product of their efforts.

About Prince Kaybee The 4th Republic:

The album features a star-studded cast across 24-tracks. The album caters for all occasions through offering a kaleidoscope of sonic experiences.

Prince Kaybee continues to mature as a producer by homing in, on moulding his instrumentals around the vocals and production styles which compliment his star-studded featured list.

Standout song Ebabayo features the arresting vocals of Nokwazi and basks in its piano-driven, up-tempo groove while the King Monada-assisted Insurance deftly balances the auto-tune tinge of Bolobedu House with a rhythmic afro-tech touch.

This tailoring of sounds continues over the 24 tracks as the likes of Lebo The Great, Lady Zamar, Kaylow, Afrobrotherz, Ngasii, Chymamusique, Polaris and Rethabile recreate their own memorable contribution to this prolific album.

There’s something in Menateng with Aymos and Black Motion that’s sure to propel the moves on dancefloors while the ‘Republic Remixes’ of Uwrongo and Beautiful Girls with Press promise satisfy the curiosity of fans.