Porter Robinson is dropping an album in 2020! 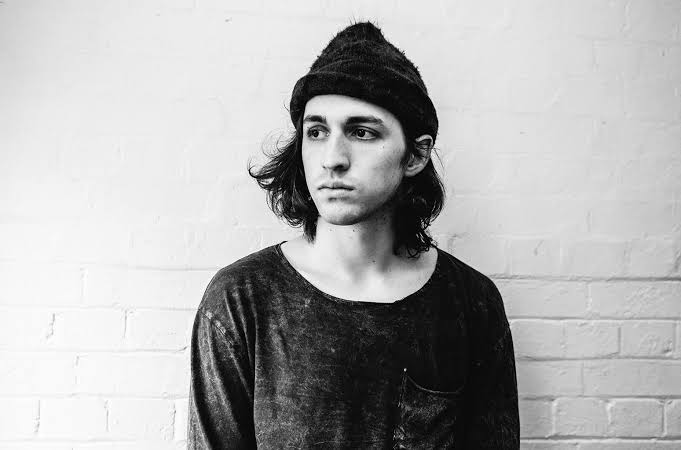 This week Robinson broke the internet with the announcement that he had new music on the way for 2020.

The producer tweeted a post that included a nature-esque video previewing a beautiful melody in the background, with the text revealing all but the album’s release date:

i put my entire heart into this. the first song is coming out tomorrow pic.twitter.com/ADioLtqiD7

Even better is the fact that fans didn’t have to wait long to hear a taste of the album as the lead single dropped the very next day.

Speaking about the track, Robinson explains how “‘Get your Wish’ is a song about finding a reason to keep going. Even if it’s not for your own sake … I’m singing through effects that artificially make my voice much much higher. At first, I did it because it made it easier to talk about painful subjects directly, and then slowly I grew really attached to the sound of that voice. It’s me.”

Although he released music under his Virtual Self alias in 2018, he hasn’t released ‘Porter Robinson’ material in six years.

That’s not to say he hasn’t been busy. Besides playing gigs all over the world, the talented young producer has also been busy raising funds for cancer in Malawi through his Robinson Malawi Fund.

Last year $150 000 was raised through his Second Sky Music Festival and this week, Robinson dropped a Virtual Self artbook and fashion line with all proceeds going to the Robinson Malawi Fund.

By the sound of the first single, Nurture appears to lean into floral melodies, bright textures and classical elements, reminiscent of Robinson’s Worlds LP.

There’s currently no release date for Nurture but check out Get Your Wish below.