The Chloma + Virtual Self apparel by Porter Robinson includes a skirt, anorak’s, parka’s and more. 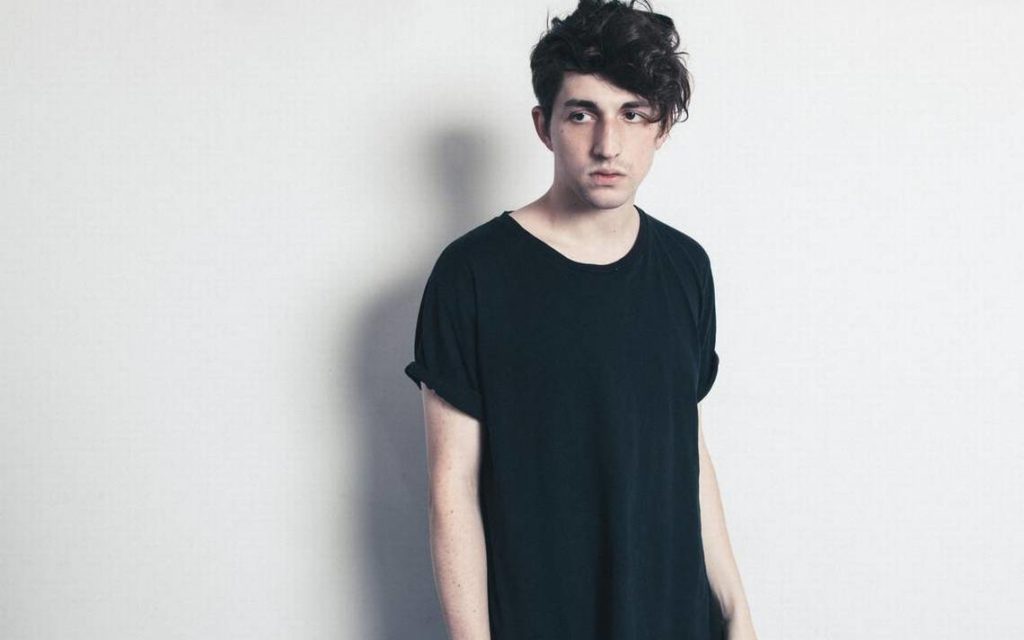 Fans can now get their hands on unique Virtual Self clothing made in collaboration with Japanese brand Chloma, as well as a Virtual Self art book.

In 2017, Robinson debuted his new moniker Virtual Self with a self-titled EP. Virtual Self was heavily focused on live performances and visuals, with the music inspired by Dance Dance Revolution soundtracks.

Now, three years later Robinson has announced Virtual Self: UTOPIA Archive; an 88-page artbook which will feature early logo concepts, detailed art and inspiration from the Virtual Self project. It is limited to 2 000 copies and is selling for $49.99.

As well as the art book, Robinson announced a fashion line called “Human-ERROR:Lament,” a collaborative effort with high-end designer Chloma. 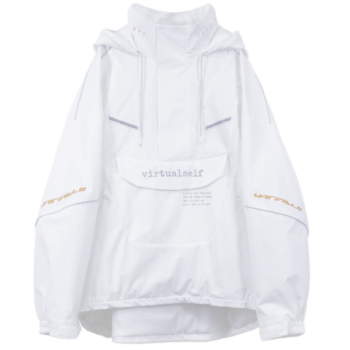 Please note, the Chloma + Virtual Self Human-ERROR:Lament Black Unisex Anorak is OUT OF STOCK.

“Chloma was a huge influence on Virtual Self when I was first developing the project in late 2016,” Robinson wrote in a tweet discussing the project’s meaning to him. “In 2018, when I met the brand’s founder, Junya, he told me that Virtual Self had influenced his latest collection too!”

And now, for the main event:  Proceeds from these ventures will be going directly to the Robinson Malawi Fund, with the money going to patient care for pediatric and adolescent lymphoma, a cause close to his heart.

The Porter Robinson Virtual Self apparel is selling out fast, so head over to the website and get your hands on these very cool items of limited-edition clothing.