You are here: Home / News / Porter Robinson raises over $150k for cancer in Malawi

Porter Robinson raises over $ 150k for cancer in Malawi

Thanks to Porter Robinson and the people, $150K has been raised for cancer in Malawi. 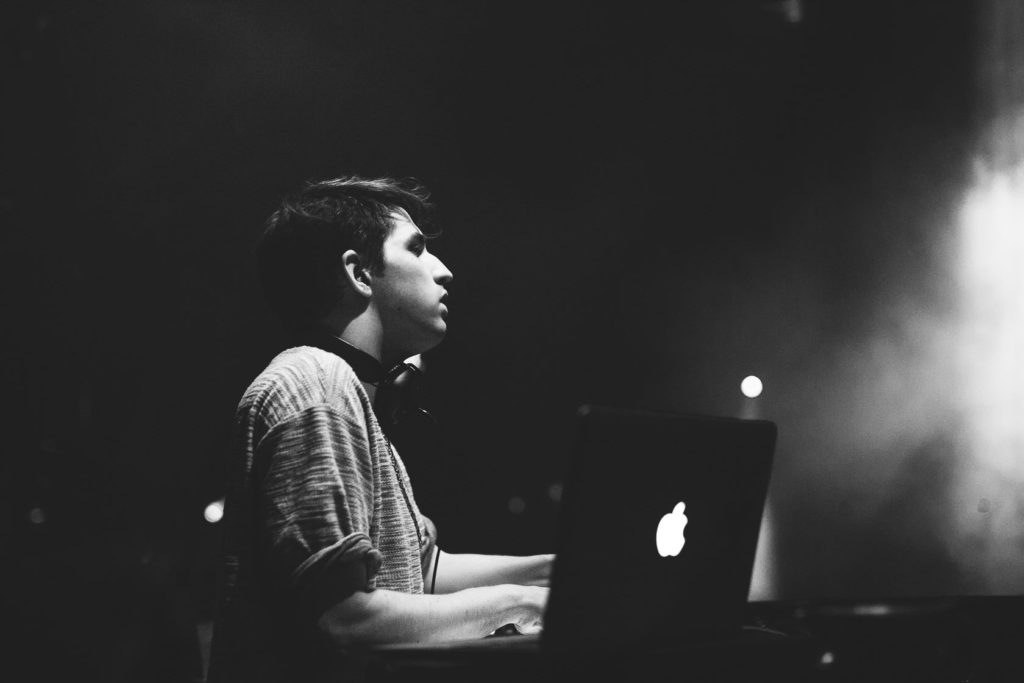 On 5 June, American dance music producer Porter Robinson posted about a harrowing experience in his family when his younger brother was “hospitalized with a rare and aggressive form of cancer called Burkitt lymphoma.”

With the survival rate in America at 90%, Mark made it through and is cancer-free with the help of amazing doctors. One of his doctor’s, Dr. Westmoreland, leads the pediatric cancer program that UNC operates in Malawi, which has a 20% survival rate of this type of cancer.

He then announced a fund in cooperation with UNC called the Robinson Malawi Fund to help improve the survival rate of this type of cancer ravaging the lives of Malawians.

“In this case, more resources translates directly into higher survival rates,” he wrote.

“Second Sky Music Festival is going to have a booth (with Mark’s doctor there!) to share information and accept donations for this cause — we have a goal to raise $50,000 (or hopefully higher) and I’m going to match everyone’s donations at the festival,” he added.

Yesterday Porter announced the wonderful news that “between donations at second sky, online donations, and $1 from each ticket, yall raised $77,000 for the Malawi Fund!!”

And since he is matching that, a total of $154 000 will be raised for direct patient care for pediatric cancer in Malawi.

This is one of those moments where faith in humanity is firmly restored and it shows that when we come together, we can truly make a difference.

Despite the festival being over, you can still (an at any time) donate money towards the Robinson Malawi Fund and help make a difference in the lives of those less fortunate.

It’s inspiring to see a big name like Porter Robinson use their influence for the greater good.