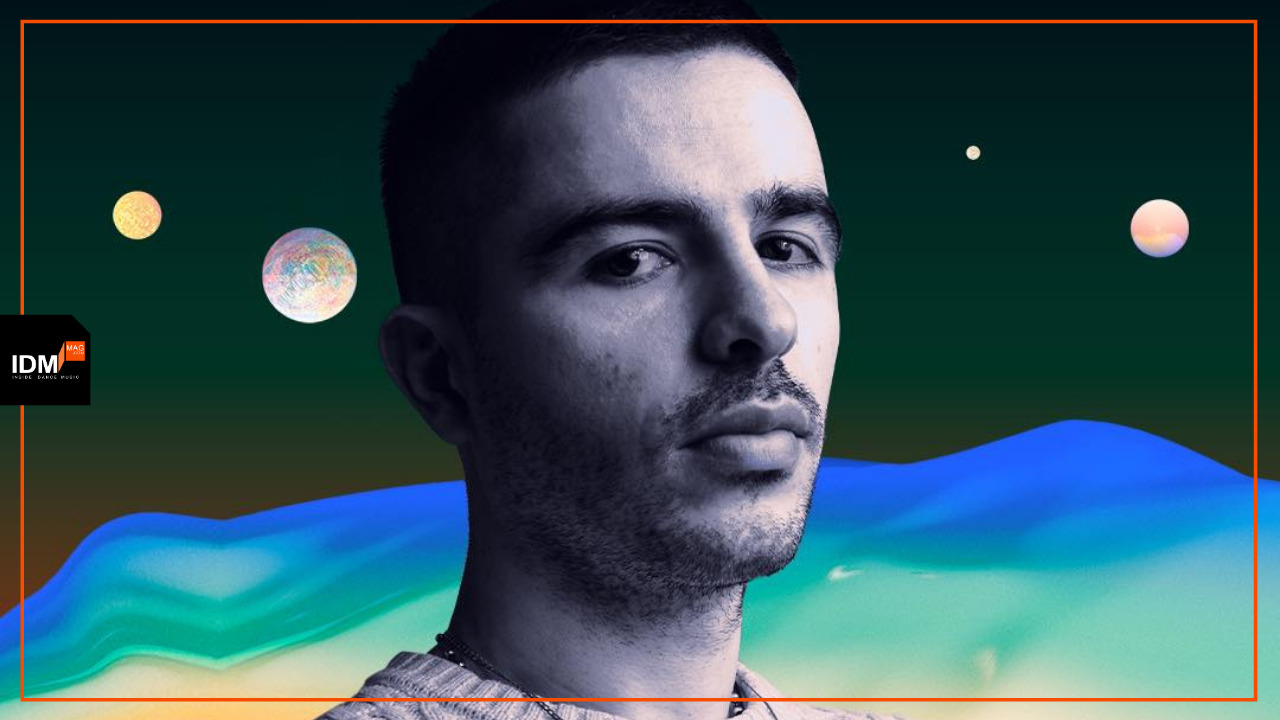 “Looking how far the African Dance & Electronic music scene has come, it makes me extremely proud to be a part of Isgubhu,” Jullian tells Apple Music.

“So many amazing African artists on this continent have been pushing boundaries and bravely paving the way for each other to connect into the many spaces the music deserves to be. In its current state, the African Dance & Electronic music scene is only moving forward and establishing its sound and scene as a prolific one.”

Originally from Pretoria, Jullian Gomes became one of the leading figures in house music after the release of his debut solo single “Love Song 28 feat. Bobby”, followed by his collaboration with Atjazz titled “Overshadowed”.

In 2019, the Red Bull Music Academy alum released his EP Slow Poison, that traversed deep house, soulful house and neo-electronic-disco, with an array of featured talent from vocalist Zaki Ibrahim and Fka Mash to B. Bravo and spoken word artist Samantha Thornhill.

His latest EP Poisoned is Slow Poison reworked – born out of the frustrations of lockdown, as Jullian unravelled and rebuilt the original 8 tracks to amplify their mood to suit a chaotic 2020. 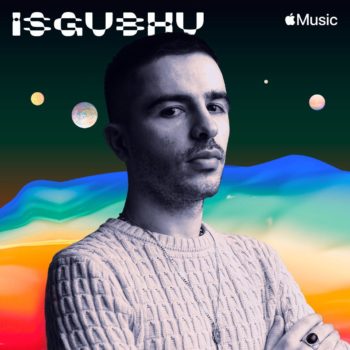 Launched in February, Isgubhu is the definitive home of African Dance and Electronic music on Apple Music and spotlights and elevates the work of African Electronic DJs, producers and creatives.

Isgubhu, a Zulu word meaning beat and used to refer to a banging song, pays homage to an evergreen set of genres and the African artists who have played a pivotal role in shaping the Dance and Electronic scene across the world.

The spotlight is also firmly on Zimbabwe-born/Johannesburg-based House vocalist and songwriter Jackie Queens who is curating this month’s Isugbhu By… and she had this to say:

“The list is a mixed bag of artists from across the continent, mostly South African ’cause it’s been home for more than a decade now. I’ve been listening to these albums on repeat for no reason other than they make me feel good.

“It’s less about when the music was created than the feelings it evokes in a specific moment; nostalgia, euphoria, contentment or calm. I could hear the first few bars of a song from any of these albums and I’d know exactly which song it is. The list also represents the many textures of African electronic music. To me it is as vast as the ground it covers, I try not to pin it down to one thing because it’s always full of surprises.”

Isgubhu also houses a collection of playlists including Spotlight On - a focus on boutique labels like Soul Candi, House Afrika, Stay True Sounds and Uganda’s Hakuna Kulala & Nyege Nyege Tapes and Isgubhu Voices – a focus on the best Dance and Electronic tracks that feature vocals.

Listen to Isgubhu only on Apple Music