While other House Music vocalists express themselves best through dictionaries full, Jackie Queens has nurtured the ability to convey powerful emotions with the least necessary number of words. 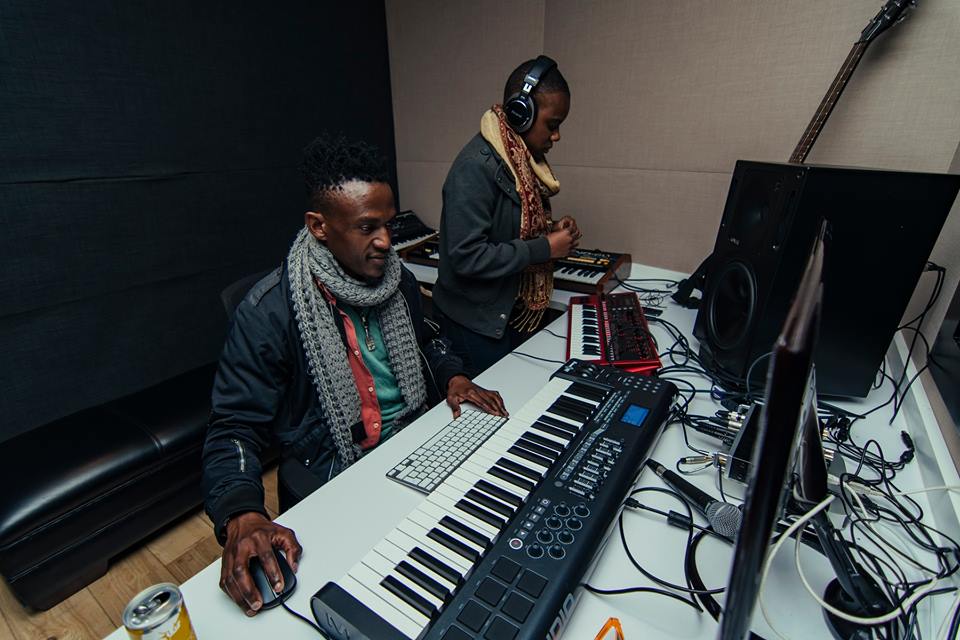 Smash singles like “Conqueror” and “Glow” are testament to this, so is “Feel It Now” a recently released single produced by Cornelius SA

“I focus on the delivery more than anything.

“But at the same time I’m always overwhelmed with feeling so I can still express it          without having to articulate it at length,” the House Music femme fatale says. 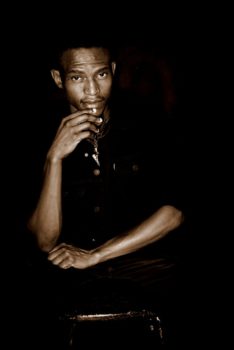 These a quite melodic Original, a darker hued mix from Cornelius SA as well as an Afro-Tech influenced remix from Durban duo Kususa.

A lot of so called “remixes” are simply tweakings of the original tracks, which fortunately isn’t the case with “Feel It Now” as each individual mix it’s own unique feel.

“I completed the Original Mix first which sounds completely different from a beat we used to record vocals, then I had Kususa hook up a remix since I know how amazing they sound,” producer Cornelius SA says.

The remix then came about when he decided to come up with a track that incorporates what has now become his signature sound.

“I sat down and asked myself where my signature was on this project and that’s how my remix featuring a mixture of Techno, Afro-House and Soulful/Deep House sounds came about,” he says.

Cornelius SA, born Cornelius Mashilane, is self-taught DJ, Producer and Re-mixer whose dark and emotive interpretation of Techno sprinkled House Music has made him an emerging star in the constellation of South African electronic musicians.

With well thought out and executed production complementing Jackie’s full-throated vocals, “Feel It Now” has “international” written all over it.

Can you feel it?

Jackie however is quick to brush off the tag. 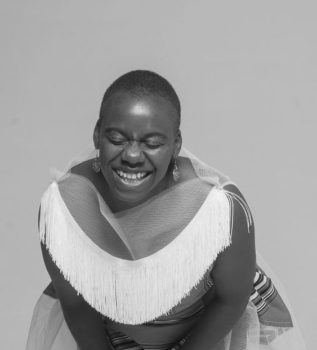 “That term ‘international’, it’s almost as if there’s an alternate gear you have to shift into to achieve that meanwhile you’re just doing what you would normally do.

“So, I didn’t need to step up anything I just needed to be myself,” she says.

And just how exactly did the creation of this single come about?

“Well Jackie approached me after I played my set at the Stay True Sounds label night party at Kitcheners last year and that’s where this whole thing started,” says Cornelius.

Interestingly it took more than musical chemistry to bring the track to life once the two agreed to collaborate.

“Initially, I wasn’t sure I’d cut it.

“I’ve never sung on a Techno track before, let alone one like this so I had to take the leap.

“It was great working with Cornelius SA as well because he has a strong conviction for his work which, in the moment, is contagious,” Jackie Queens reveals. 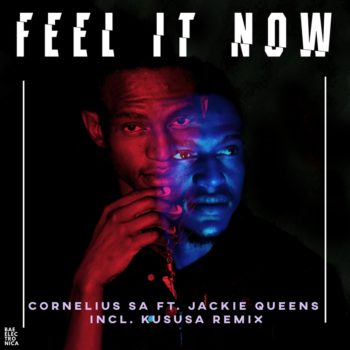 Cornelius SA’s star is undoubtedly on the rise as this coming September he will be representing South African at the 2018 Red Bull Music Academy edition in Berlin.

“Feel It Now” continues to receive love across the globe from House Music luminaries such as Jullian Gomes, Sef Kombo,  D-Malice and Mo Black.

While humbled by the support “Feel It Now” and his other works have garnered on social media, Cornelius SA encourages listeners to actually buy official releases.

“My only hope is that the people who follow my music would respect the hustle and support  it by making sure they get original copies over pirate versions because that’s where respect and recognition for craft is really felt,” says Cornelius SA.

This tangible support he says, is what gives artists the courage and the drive to continue putting out quality work consistently.