You are here: Home / News / Watch this new music video by Jullian Gomes

Watch this new music video by Jullian Gomes for 1000 Memories 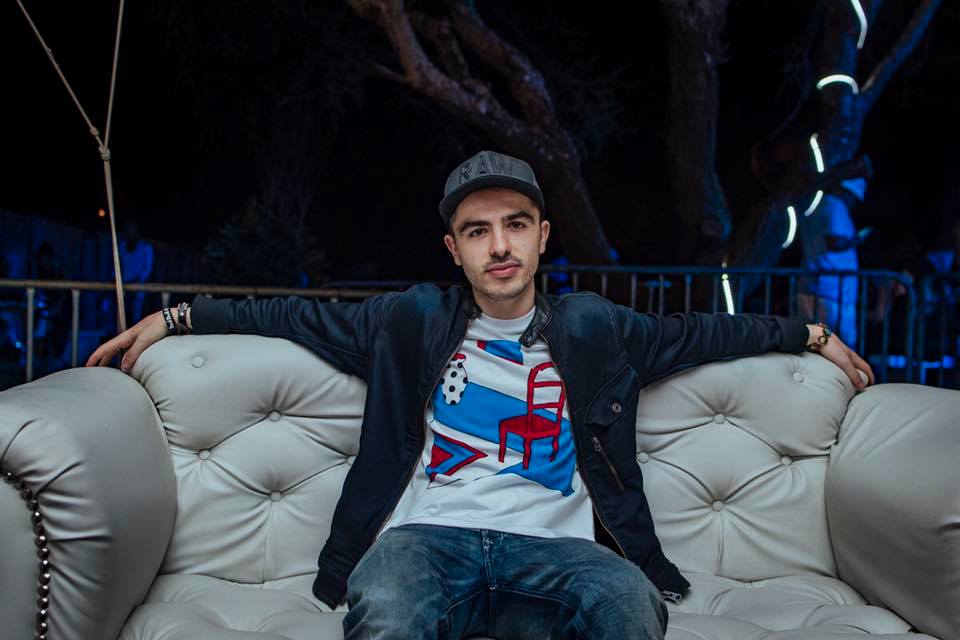 The new Jullian Gomes music video was created in Italy by a reputable animation company. They made the video in a stop motion style. This incorporates using paper and other objects which are standing still and make them appear to be moving while they actually aren’t.

This fine tuned approach to creating the music video is representative of the kind of work ethic that Jullian Gomes has.

The story in the music video is of a woman who falls for someone but wonders if he even knows that she exists. The two people live on opposite sides of the town which makes it even more difficult for them to have any interaction with each other. He doesn’t realise her existence even though they do pass each other. The woman hopes that one day he will notice her and that they could be together.

Gomes has even started a hashtag campaign with the phrase #1000memories. It’s a challenge to get others to share old images of themselves. Jullian shared old pictures of himself when he was starting out as a DJ/producer. Kid Fonque and Tamara Dey even joined in on the hashtag and shared some of their poignant memories.