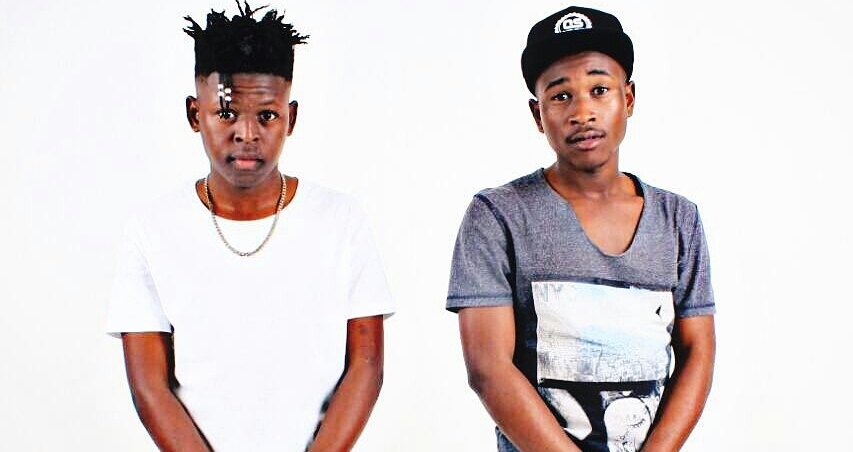 It may seem like Distruction Boyz oscillate between positive and negative news, which is exactly what it is.

More recently they’ve been making headlines for all the right reasons, up until now when allegations of copyright infringement cast a dark cloud over the Gqom superstars.

The allegations involve one of the most popular tracks of the summer, “Omunye,”which has been blasted from speakers the country over.

It is alleged that the musical composition behind the track was stolen from a DJ LAG’s track “Trip to New York,” which was released 3 months prior to Omunye.

A forensic copyright investigation conducted by trained musician Sakhile Moleshe of Imilozi Music concluded that the music on Omunye is identical to that of Trip to New York, barring the lyrics.

The 31-page report, seen and studied by the City Press, concludes: “I have found that, as a result of the tempo, key signature, instrumentation and lead melodies being identical in both musical works, Omunye was indeed copied from Trip to New York.”

The Distruction Boyz deny plagiarising the track, saying that they bought the track from Cape Town producer DJ Mphyd, who also denies stealing the song from DJ LAG.

DJ LAGS manager said: “DJ Lag is taking Gqom to the world. He is playing at the globe’s biggest festivals and events this year. Our work is to make sure he focuses on his future, while justice is being served.”

DJ Mphyd denies the allegations: “I have nothing to do with DJ LAG’s song. Plus it does not sound the same.”

DJ Myphyd denies ever having heard the track by DJ LAG- they must just be very in sync then, to have created identical beats.

The Distruction Boyz, who say they are friends with LAG, have heard of his EP but never listened to it…

Listen to Distruction Boyz Omunye vs DJ Lag’s Trip to New York below.