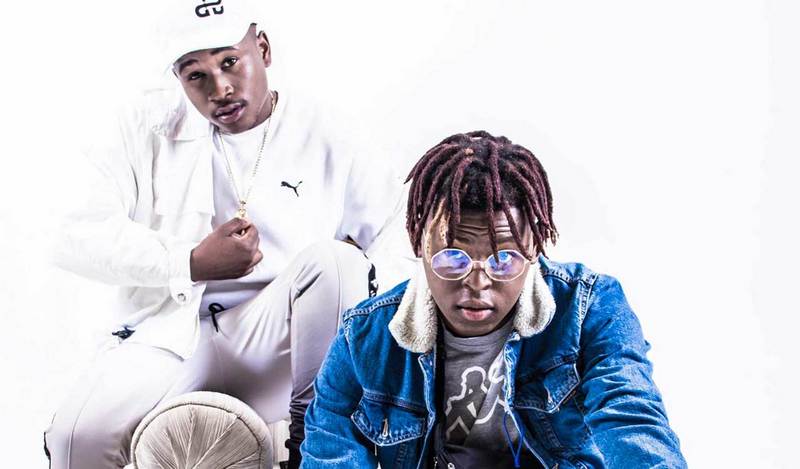 It seems as though the Distruction Boyz can do no wrong as they continue to ride the wave of success that’s catapulting them to new dimensions.

Their album went gold, they won an award, yes they’ve also been the centre of controversy when their homecoming show went haywire , but you know what they say: no publicity is bad publicity.

Thus far the Boyz have been keeping it local, focussing on building their brand in the homeland, but naturally the wish of every artist here is to take on the international circuit, which is exactly what Distruction Boyz are about to do.

They’d better practise their Spanish, as they will be performing at Sonar Festival, held in Barcelona from 15-17 June, 2018.

After the duo were recommended by American producer and international icon, Diplo, they were invited to Sonar Festival, where they will join the likes of Black Coffee, Ritchie Hawtin, Maribou State, Jeremy Underground, Laurel Halo and many more at the prestigious festival.

Speaking to TshishaLIVE, Que from the Distruction Boyz said that they got an email from Diplo.

“We didn’t meet him when he was here because we were super busy but he reached out to us on email and we made it happen.”

In December they had a residency at Zone 6 in Soweto, but the Boyz are ready to swim in international waters.

“We focused our attention on South Africa last year but we really want to go international this year. A residency is the best way to get exposure overseas and so that is what we are hoping to secure in the next few months.”

Distruction Boyz join Sonar Festival after which they will head up shows in Canada, the UK and Europe.