The full lineup for Earthdance Cape Town 2018 has been announced. 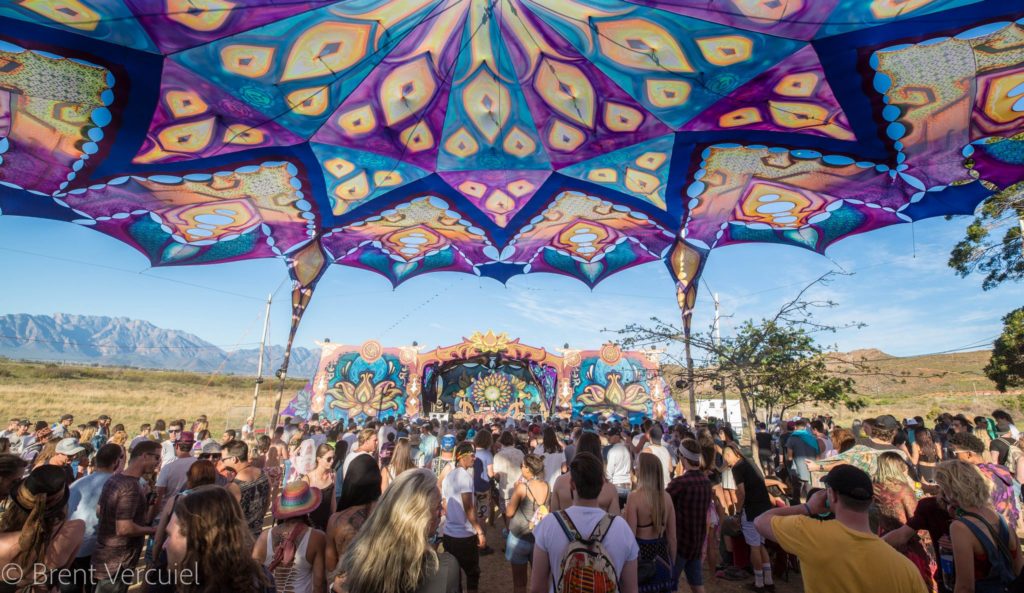 This year’s event will build on last year’s success which was one heck of a party for peace!

The full weekend festival kicks off on Friday night with music from 4 PM until 4 AM – that’s a good 12 hrs of tuneage!

Then the main stage, we’ve been told, cranks up at 10 AM so ‘Earthdancers’ can look forward to a full day of music and it does not stop until 5 PM Sunday.

A big bonus is that Monday is a public holiday, so you can party all weekend and rest on Monday 😊

It’s that magic time of year again and we are thrilled with this year’s lineup, showcasing some of South Africa’s top acts, supported by great internationals. We can’t wait to take you all on an incredible journey of sound in the name of peace. Come and spend the weekend with us for the full effect.” 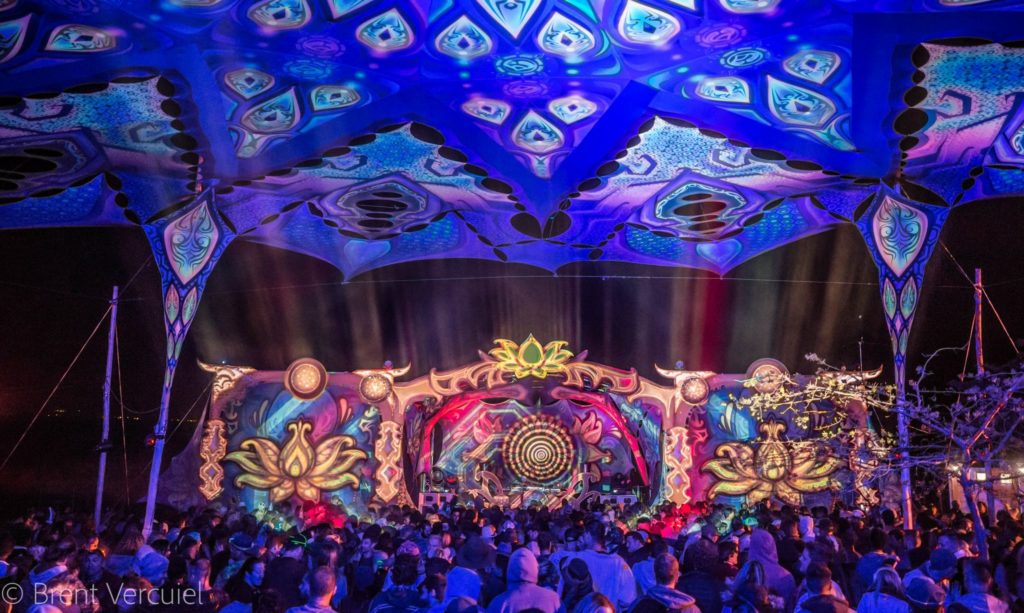 One of Israel’s top production duos, Outsiders have an enviable discography of absolute dancefloor bangers for a full-on daytime ‘opskop.’ It’s been several years since they last performed in South Africa and are guaranteed to blast the Earthdance floor into a psychedelic frenzy.

Khainz is a top techno artist who has released on D-Nox & Beckers’ Sprout imprint (a firm favourite in SA) and boasts killer remixes for Format B and Sebastien Leger among others. If you are looking for groovy techno, look no further!

CoExist is one half of the discontinued Nitrodrop, however since he started this new project, it seems he hasn’t looked back. He played at Earthdance last year and proved to be a firm favourite among revellers. After last year’s performance he also wrote a track with Off Limits dedicated to Earthdance, which features the voice of Dani Boden, co-owner of the event.

Nanoplex are two seasoned professionals who have been in the electronic music biz for many years. Aside from throwing the legendary Noisily festival in the UK which segues psytrance and techno effortlessly into one massive event (kind like Earthdance this year 😊) – they are also consummate producers of future techno, releasing predominantly on Iboga records so we are assured of great crossover appeal. 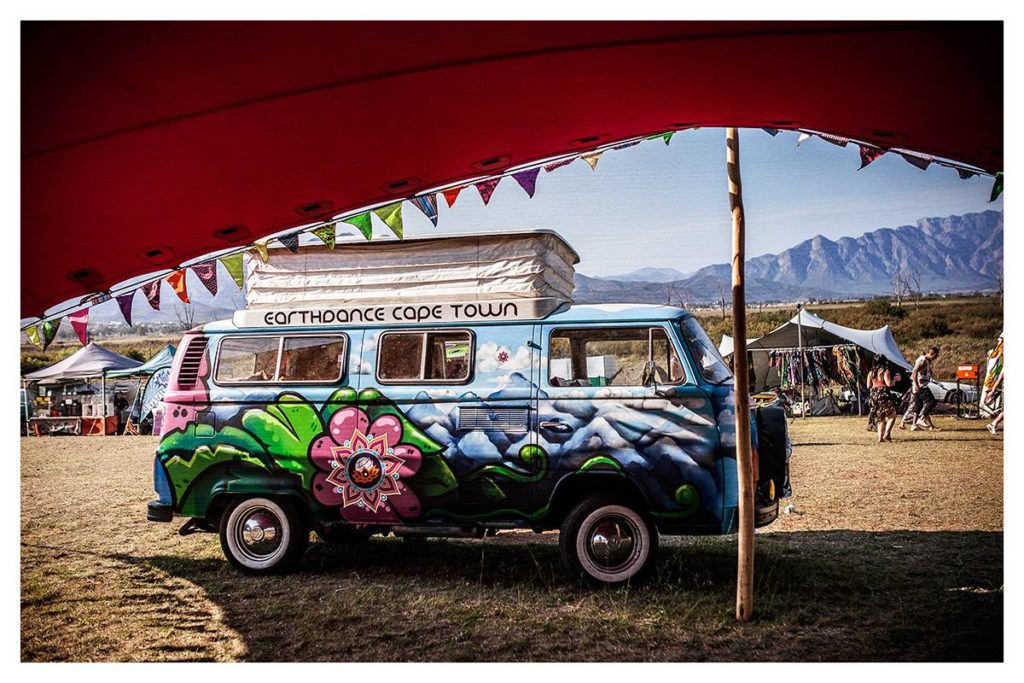 A highlight among the South African artists this year has to be Shadow Chronicles; this is the psytrance production project from Protoculture which sees him return to the genre he first made his name in.

Headroom will without doubt make many Earthdancers happy as he is a 100% crowd-pleaser and Portal, now based in Berlin, will debut his live act with all original music which is great to see.

This year’s Earthdance will be over the weekend of the 21-23 September at Nekkies Resort.