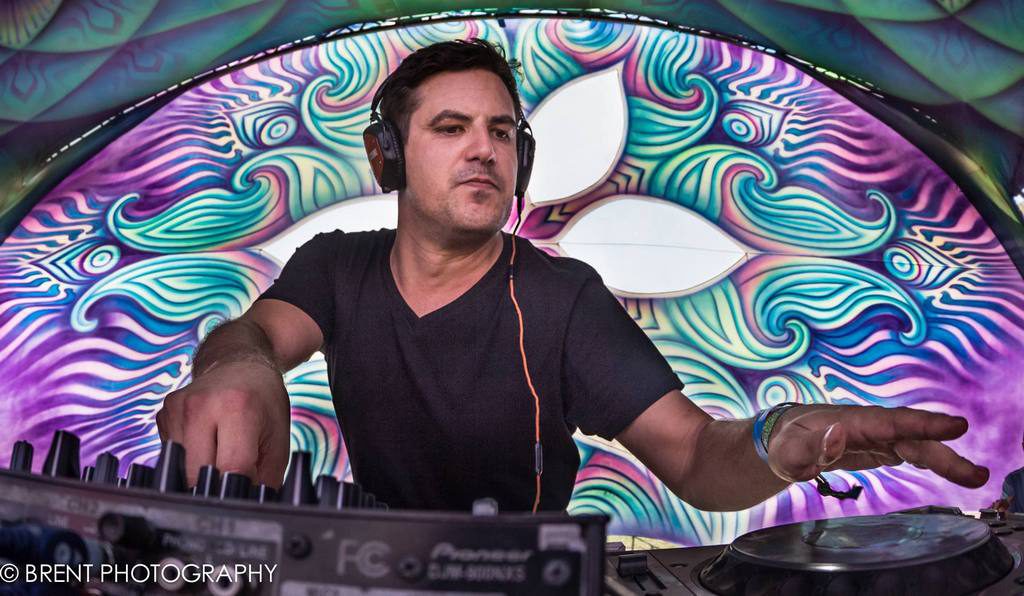 It was a fairly low-key mention although he was armed with a little taster preview of his first track back doing psy, since he decided to focus on mainstream club trance several years back.

He has opted for a new name because the Protoculture brand has become very well known in the club trance and dance arena and he says this is still his main focus.

Nate is unarguably one of the most gifted producers South Africa has produced, especially in the psytrance genre so, in my opinion, this is a welcome return.

He endured a ton of hate, not just from South African fans but globally, when he moved away from psy which I thought was a little unfair on him as an artist.

Whilst I’ve never been a massive fan of his club trance endeavours – it’s just not my bag – I’ve always respected both his decision to move to that style as an artist and I continue to appreciate what a quality producer he is.

Cashing in or legit?

Protoculture was very vocal online about his disdain for psytrance a few years back – on a regular basis.

He seemed to enjoy poking fun at the genre and implied the scene was lame so if he had to take some heat on his return, well I am sure he is ready for it. The truth is he was probably responding to some of the uncalled for hate he endured from the ‘peace-loving’ psy community when he left.

I put this very question to him this morning…

You’ve been quite critical of psytrance in recent years. What’s changed? 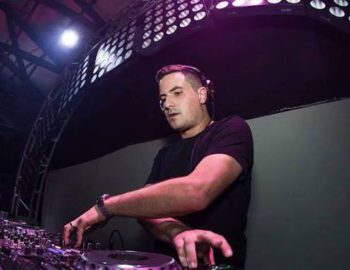 I’ve always maintained that as an artist, I needed to grow without the boundaries imposed by a genre like psytrance and moving to the ‘mainstream,’ if you want to call it that, was the right thing for me to do at the time. I don’t think I ever lost the core of what my sound was. With the new project I’ve been working on, it’s really just a case of having some time to go back and explore the genre again and also use what I’ve learnt working on other styles of music. It’s been a long time since I dabbled with psytrance and it feels fresher again now for me as opposed to how bored I had become with it a few years back.”

It would also be easy to assume that with the likes of Vini Vici and Avalon on stages like ASOT500 and so much talk of EDM events featuring psytrance in the future that he is simply jumping on the bandwagon.

Protoculture: “Yeah I can see how people might jump to that conclusion, but honestly I’m not really that calculating. I had the same issue with moving to Armada 7 years ago with people thinking it was purely motivated by the business side of things…

“It has always just been about having fun in the studio for me. I’ve had people pestering me for years to go back and write some psy again and in the past I’ve had to keep that part of my career quite separate from what I’ve been doing the last few years out of fear of confusing fans, but I think right now, the dance music scene is so blurred with respect to genres, it feels like the right time to put a foot back in the arena. Protoculture is still my main focus but with Shadow Chronicles I’m giving myself an outlet to get back into some more underground, darker vibes again.”

It would be great to see his new act Shadow Chronicles become a force on the global psytrance scene.

He is a top notch producer and a very, very good DJ so he’ll get no hate from me. I’m just interested in the music, not the politics 😉