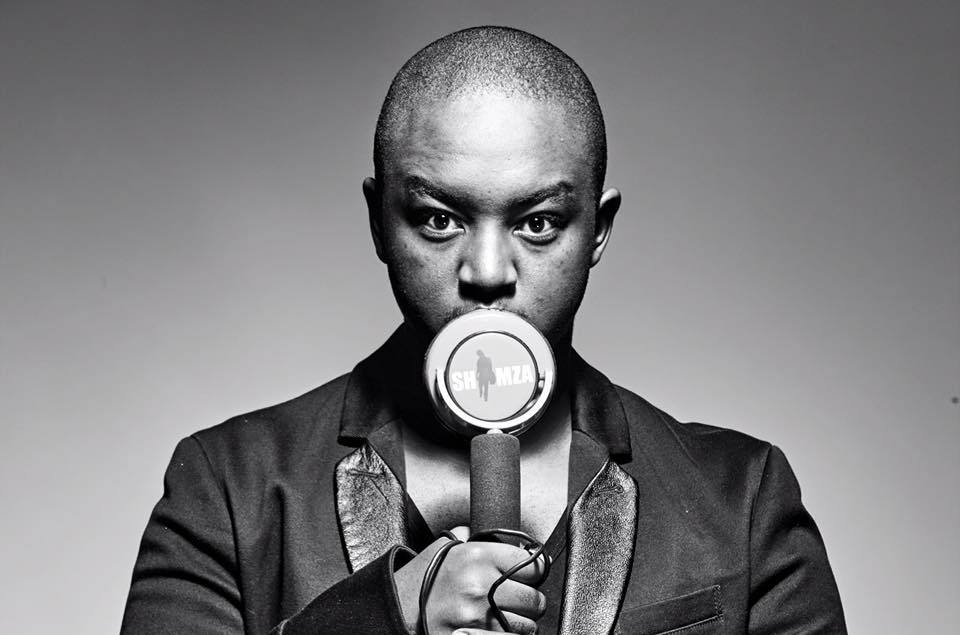 The DJ Shimza World Tour will see him cover seven countries so far and includes 12 gigs so far. This includes almost half these shows taking place in Sicily, Italy and bizarrely halfway through his tour he will return home for a show at Zone 6 in Soweto.

But why not? There’s no need for him to cut the DJ Shimza World Tour short because of one gig back in South Africa and there’s also no need for him to miss out on the Zone 6 gig. That’s how it rolls when you’re a working DJ right? No matter where the gig is, you gotta be there! 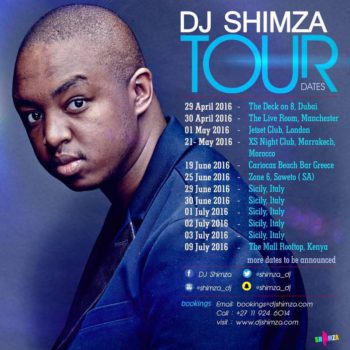 But there are suggestions that more countries will be added to the DJ Shimza World Tour such as Angola‚ Tanzania (Zanzibar) and The Netherlands (Amsterdam).

It’s a great feeling. My international career is finally taking off‚ a part of my dream that has now been realised. I’m excited to perform at all of the show’s I’m booked at. I’ll give 100 percent at all the events because I need to leave my mark so that I am remembered.”

A while back we and other industry folk questioned the commitment of Soulistic Music to their artists beyond Black Coffee. You can read our analysis here. Shimza was definitely one of the artists we felt was possibly getting a rough deal.

But last week, referring to the DJ Shimza World Tour, he took to social media to thank both Black Coffee and Culoe De Song for creating opportunities for the next generation of local artists to travel the globe and spread their music.

He said, “I’m going to spend less and less time in South Africa. International doors are opening‚ all thanks to Black Coffee‚ Culoe and all the other DJs from SA that have paved the way for us. They are doing such kick ass moves that it’s hard for anyone to ignore what our country has to offer‚ the doors are open for all of us‚ let’s push!”

Speaking of Black Coffee he has just signed an international deal with Ultra Records for the release of his single ‘Come with me.’ You can read about that here.