Some good news for local house music, a Black Coffee Ultra Records deal has been signed along with the new single exclusive release of ‘Come With Me’. 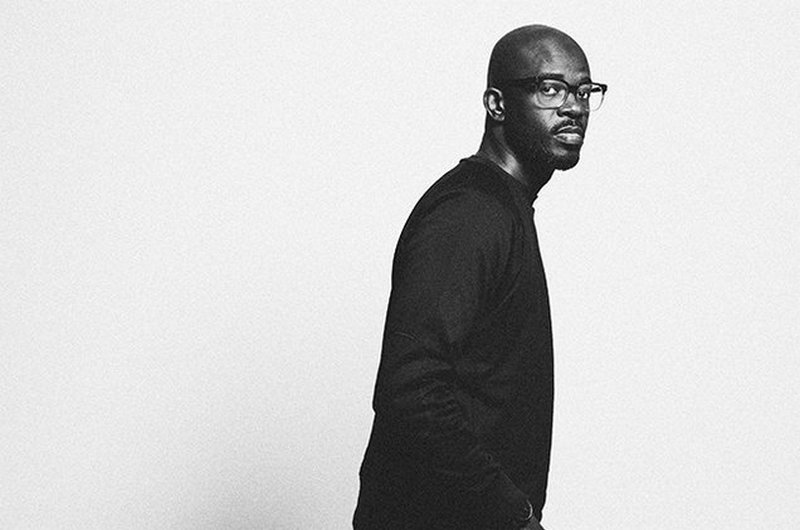 Many South Africans already celebrate and enjoy the talents of our local export Black Coffee. The house music producer and DJ has successfully taken his sound to an international audience who love him just as much as everyone does back here.

Black Coffee has also recently played at the star studded and celebrity frenzy desert festival, Coachella. It is looking like a good year for the DJ because now he can add the Black Coffee Ultra records deal to his list of achievements for 2016. He is one local artist whose career continues to grow with consistency, admirable skill and momentum.

He posted a clip of weekend number two at Coachella to his Facebook page, and you can check that out here

“At Ultra, we always look for distinctive styles that can be found underground and bring them to the forefront. With a distinguished sound and style that is representative of his African heritage, Black Coffee is one of the most respected artists in house music.” Said Ultra Music General Manager and Vice President of A&R David Waxman, in a statement

Part of the Black Coffee Ultra records deal is the release of the artist’s new album titled ‘Pieces of Me’ through the record label which is bound to expand his international audience significantly.

He has also released the exciting new single off of the album ‘Pieces of Me’ and it’s the first track that will be pushed by Ultra records for Black Coffee.

The new single ‘Come With Me’ is a guitar driven melody that is backed by propulsive percussion and layers of South African instrumentation. It’s warm and cozy, topped with impressive vocals from another African artist, Mque. It’s going to be interesting to see how well this track does and also how the new Black Coffee Ultra deal will propel his career even further.

Listen to “COME WITH ME” ft. MQUE here: