DJ Shimza secures a residency at Privilege in Ibiza. 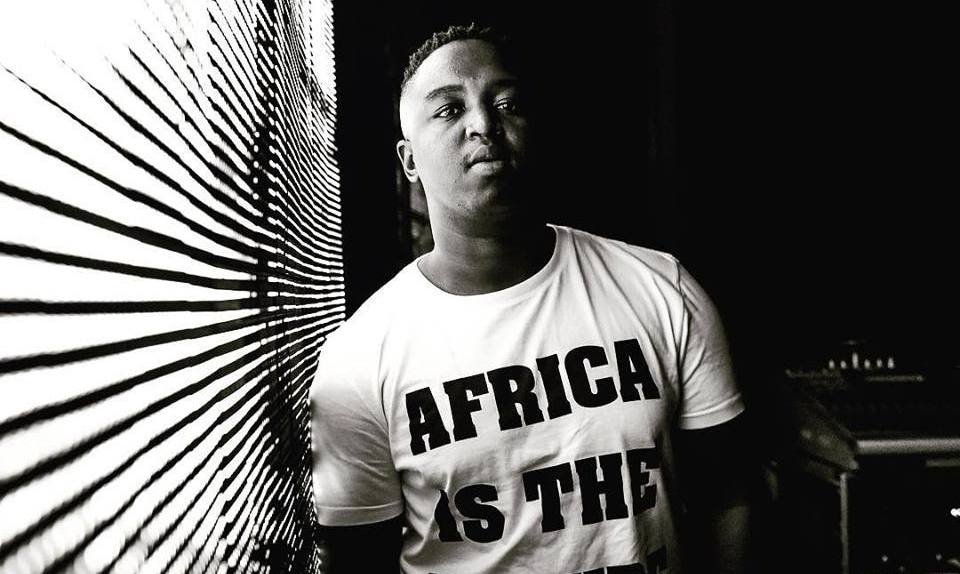 As South Africans continue infiltrating the Party Island with residencies from Black Coffee, Culoe De Song and several others, another South African power house has joined the force.

Ashley ‘DJ Shimza’ Raphala has secured a residency at Privilege in Ibiza at a party hosted by SuperMarteXe and will be helming the decks every Thursday from 7 June to October.

“All of my life’s work has led up to this moment, Proud to announce my @SuperMartXeWT residency at @privilege_ibiza in Ibiza every Thursday from 7th June until October. A dream come true, a great opportunity for me to grow and a new challenge that I am ready for. #Shimza #Ibiza @ tweeted Shimza. 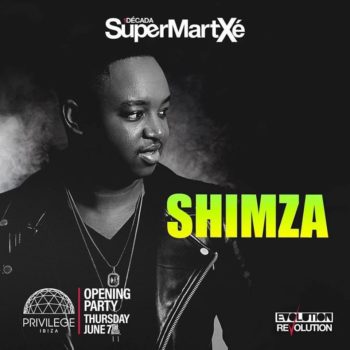 Shimza’s residency comes as no surprise seeing as his 2016 Ibiza debut at Destino blew revellers out of the water, with Essential Ibiza featuring him and lauding him as a new rising star.

Of course he is a bona fide star in South Africa and is considered one of the nicest gents in the industry, never forgetting where he came from.

DJ Shimza’s annual One Man Show is an initiative where he raises funds by performing a show in order to host a special day for kids without families to celebrate Christmas.

9 years in the running, the initiative also raises funds to buy school uniforms and shoes so that underprivileged kid can start the new school year with supplies.

Congratulations DJ Shimza and enjoy your much-deserved residency at Privilege in Ibiza!