Culoe De Song will be packing his bags for a summer in Ibiza. 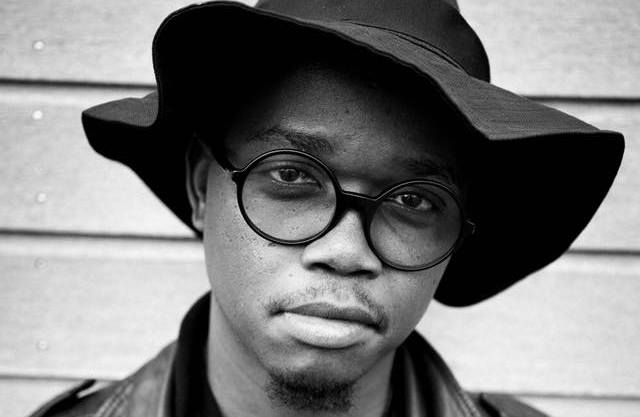 Not for vacation, nor for touring; De Song will be honing a residency at the Blue Marlin club in Ibiza, better known as the party capital of the world from June 17 to September 16.

South Africa is spreading those rainbow nation beats all over the Island as De Song will be down the road from Ibiza sophomore Black Coffee, who will once again take up a residency at Hi Club next month.

De Song has played all over Europe, including the snowy French Alps, and his Afro-beats are clearly creating a groove reaction amongst club-goers and house-hounds which has led to this residency.

Come along and join De Song

Cool Culoe has invited friends and fam (fan fam) to join him on the illustrious island, saying:

“I’m super honored and excited to announce my Blue Marlin Ibiza residency this summer! Inviting all friends, family & music lovers from all walks of life to join me & the amazing supporting lineup on yet another summer milestone of great vibrations on the legendary island!, he wrote.”

His residency ends on September 16, with the promise of a massive farewell party.

Culoe’s next gig is actually at the Watergate Club in Berlin on May 26, as he continues to deliver that heat to Europe.

Congratulations to Culoe De Song for scoring this Ibiza residency, you are truly flying the South African flag high.