The much anticipated DJ Shimza Ibiza debut gig seems to have gone down really well with local press on the party island showing one of SA’s favourites a lot of love. 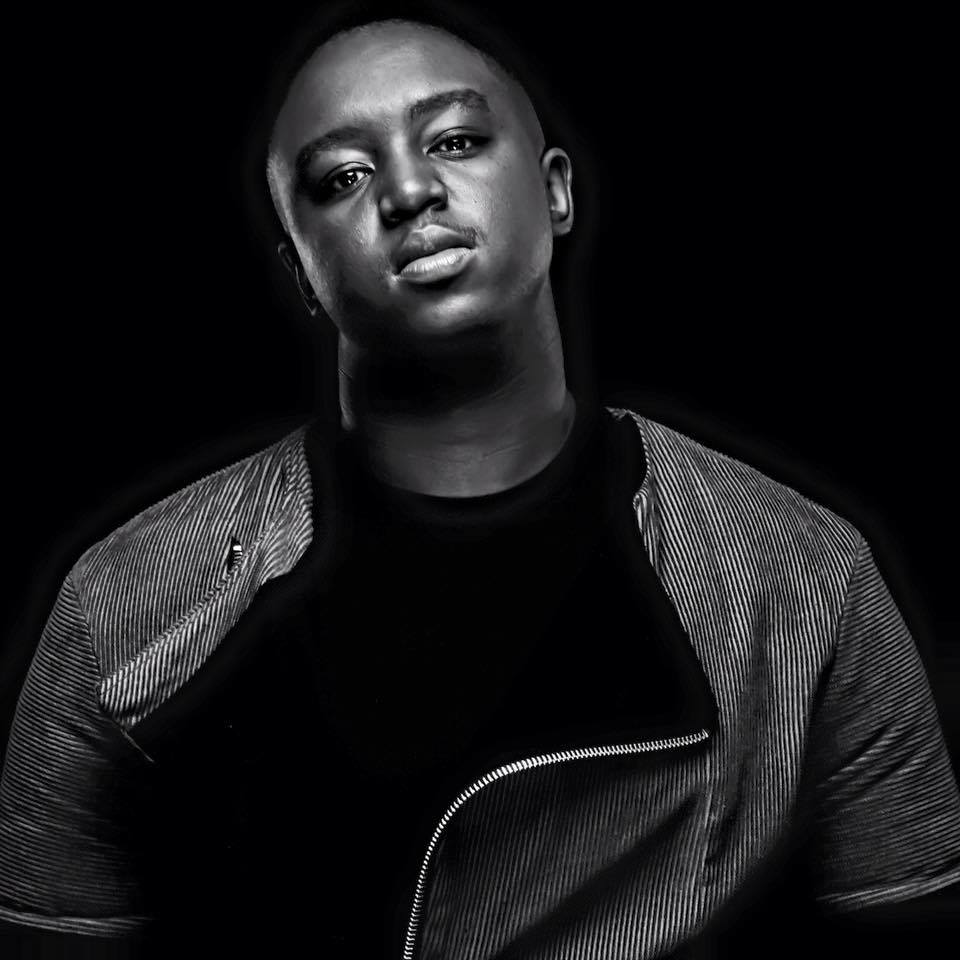 The DJ Shimza Ibiza debut tool place at the popular Destino venue on the closing night and reportedly blew the crowd away. Several Spanish publications featured Shimza and the authorative publication Essential Ibiza lauded the South African DJ/producer as a new rising star.

Of course back home Shimza is already a star and one of the nicest gents in the business who never forgets where he is from and where home is.

When a freak tornado tore through Shimza’s hometown, Tembisa, the DJ was quick to rally support for those that had lost their homes.

Of course his annual Christmas One Man Show is another initiative Shimza keeps doing every year. The proceeds from this show are used to buy books and school uniforms for underprivileged kids each year. 2015 was his 7th One Man Show.

Essential Ibiza covered the DJ Shimza Ibiza gig by doing an interview with him and he pointed out how it was our time as South African artists to shine abroad after the successes Black Coffee and Culoe De Song have had.

“People are really warming to our sound. They like the groove, how the percussion is. To them it’s something different and they’re really opening up to it,” he said.

“We take what we’ve heard from around the world, so the music has a techie and a deep house side to it, but there’s a distinctively South African dimension, which comes from the townships. It’s the ghetto and that’s where all the music comes from,” Shimza said.

This news feature was taken from a report by Times Live