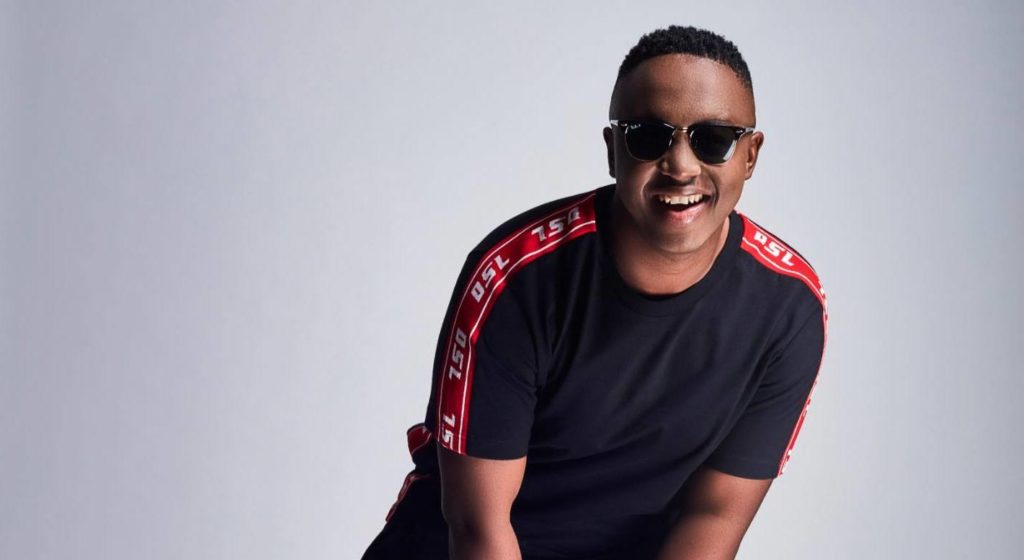 There’s no such thing as Januworry for Shimza as he keeps getting career-defining news.

A mere two weeks ago we learnt that Shimza signed an international deal with US talent agency United Talent.

But cracking the US market isn’t the only takeover this sought-after DJ is planning for 2020.

Now, we would like to congratulate Shimza for making it onto the Tomorrowland 2020 lineup- arguably the biggest dance music festival the world has to offer- where he can also implement his European takeover.

SA’s favourite One Man took to social media to announce this most exciting news, adding that it’s a highlight of his life.

A highlight in my life, a dream come true. I’ve always dreamed of having my name on this flyer and it’s finally happening 😭😭😭😭 I can not wait!!!! @tomorrowland 2020 let’s goooo!!!! #Tomorrowland2020 #Shimza

Themed The Reflection Of Love, Tomorrowland 2020 is taking place over two weekends, with the first session running from Friday, 17 July 2020 to Sunday, 19 July 2020. Shimza will be performing on the second weekend, where he will join 2manydj’s, Andhim, Claptone, Cloonee and more at The Masquerade stage for the Garden of Madness party on Sunday, 26 July 2020.

The fact that South African artists are being booked for festivals like Tomorrowland is an important step not only for the artists but for South African music as a whole.

Getting that sound out to many people in one go is a major boost for our industry and can only lead to more interest in our unique and beautiful sound.

Back in 2014 SA’s Lavish 189 and DJ Siphe Tibeka were given the opportunity by Bridges for Music to visit and perform at Tomorrowland. Here’s an interview we did with Lavish about his experiences at the festival.

Last year Black Coffee played the MAIN STAGE at Tomorrowland 2019 and totally rocked the house. You can check out his set below, which has well over a million views.

But all in all, Shimza really deserves the good things coming his way. Not only is he a mega-talented DJ, but he also has a heart of gold. Through all his good fortune, he continues to give back to the community with his projects. His Shoes Of Hope initiative is entering its 11th year!

Congratulations, DJ Shimza; we know you are absolutely going to smash your set at Tomorrowland 2020 and continue to put South African music on the map!