Shimza signs international deal giving him access to US market 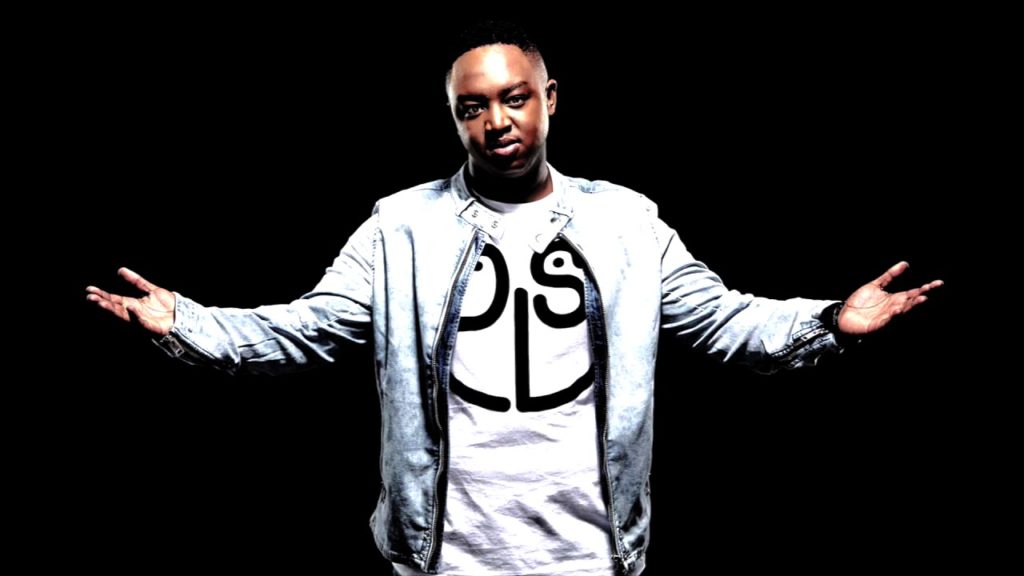 A huge congratulations to one of SA’s brightest stars, Shimza, for signing a deal with massive US talent agency United Talent.

Cracking the American market can really catapult your career into the stratosphere, opening you up to a successful gig life and the potential to gain fans, something United Talent has perfected.

The Kunye hitmaker took to social media to announce this electrifying news and share his excitement with his fans.

So excited to join the @unitedtalent roster for the USA territory – One of the biggest talent agencies in the world housing some of the worlds biggest artists. #Shimza #UTA 😊🙏🏾🙏🏾🙏🏾 #2020 USA bookings email in bio 🇺🇸

United Talent is one of the biggest talent agencies in the world, representing some of the biggest stars including Akon, 21 Savage, Die Antwoord, Young Thug, DJ Khaled, Jason Derulo, Burna Boy, Ali Wong, Will Ferrell, Nasty C and Lauryn Hill.

Up, up and away

The deal will see Shimza represented by United Talent in the US territory and speaking to TshishaLIVE, the talented producer said he believes it will lead to opportunities in America this year.

“It’s a great feeling to be signed to such a big agency, it will help me in terms of opening up a market that I’ve been patiently waiting for,” he said.

“Having the right people represent you in specific territories is essential and I think United Agency has what I need in the US. We will still have to work on the territory to get the right shows and that will take time, patience and consistency.”

Shimza is really taking the bull by the horns. Last month he set the record for the world’s longest B2B DJ set, when him and PH played for 72-hours at Icon in Soweto.

Watch out America, Shimza signs international deal with United Talent that will have him rock the country.