Beatport splits techno category to highlight the sounds of each style. 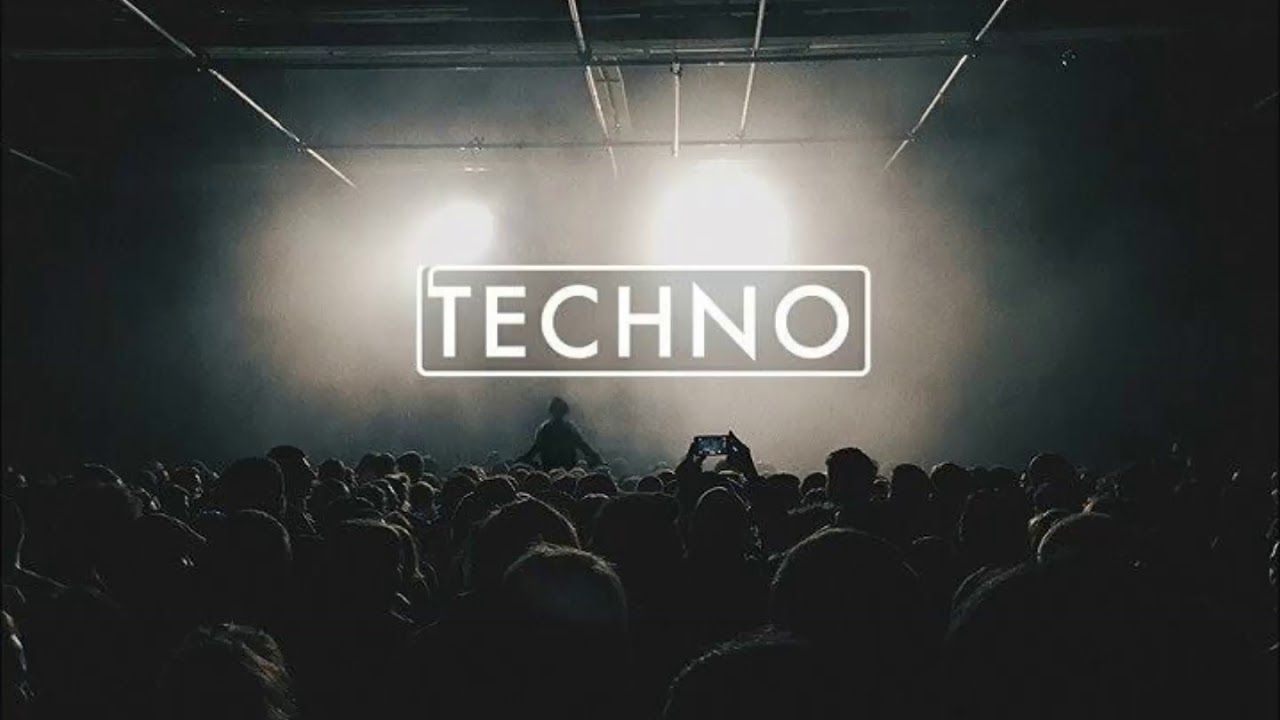 In its quest to refine categorizing, Beatport has expanded the techno categories on its download and streaming site to better represent the varying sounds.

Now, users will be treated to two different techno available as charts (both artists and sales) in the form of Techno [Peak Time/Driving/Hard] and Techno [Raw/Deep/Hypnotic].

To help users better grasp the sounds and styles of the two categories, Beatport created two playlists. With the Techno [Peak Time/Driving/Hard] features artists like Thomas Schumacher and Matador and the Techno [Raw/Deep/Hypnotic] features Karenn and Ansome, users can really fine-tune their listening/purchasing experience.

Beatport feels that labels “release more niche styles of techno struggle to be represented on the store, which is why we’re continually refining the way we categorise music.” 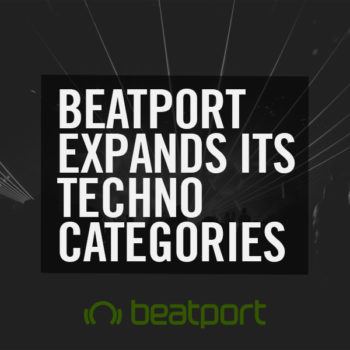 In January, Beatport celebrated its 16th anniversary with record-breaking figures. The company hit 259 million downloads, which is especially impressive seeing as they hit 100 million in 2012.

Beatport has also paid labels upwards of $300 million, which is way more than other platforms, they say.

Then there’s Beatport LINK, the subscription that allows DJs to stream the online store’s extensive catalogue into Pioneer DJ’s WeDJ app and soon into rekordbox DJ.

Once linked to rekordbox DJ (Q3 2019), it will bring forth the ability to access higher quality audio, curated playlists and offline performance mode sure to be unrivalled.

As Beatport CEO Robb McDaniels comments, “It’s been a ground-breaking year for Beatport. With the launch of LINK and our continued success as the world’s largest DJ download store, Beatport is moving into 2020 stronger than ever. The global DJ community is going to see innovative tools and services coming from Beatport in 2020 as we continue to evolve our company.”

As Beatport splits techno category into two, who knows what other categorisation tweaks are coming from the world’s leading online electronic music store?