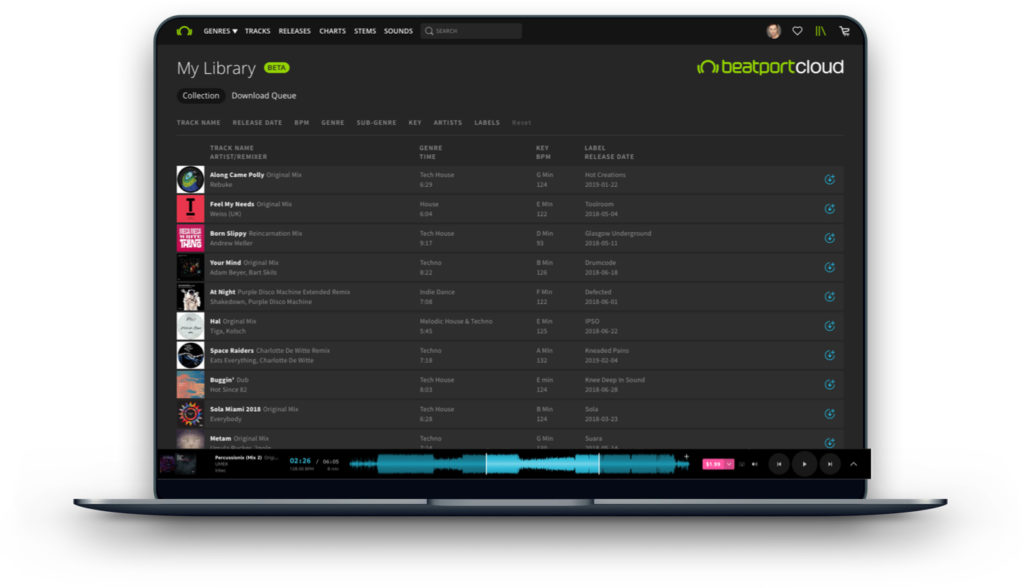 The time is now.

After months of speculation, Beatport has launched its subscription services tailored for DJs, called Beatport LINK and Beatport CLOUD.

Last year we reported that Beatport was on a mission to have DJs stream directly from its catalogue and into supported DJ software.

And then last month came the news that Beatport’s streaming services were nearing launch– well here it is. Well here they are.

Once linked to rekordbox DJ (Q3 2019), it will bring forth the ability to access higher quality audio, curated playlists and offline performance mode sure to be unrivalled.

A subscription to the Beatport LINK Subscription costs $14.99 per month. 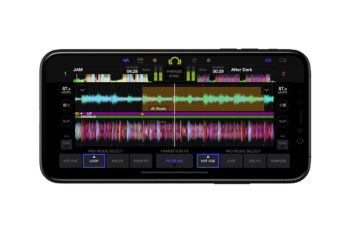 Then there’s Beatport CLOUD, which provides a new set of features for the store’s “loyal customer base.”

Benefits include a Needle Drop player, which allows you to preview any part of the track (finally), unlimited re-downloads of previously purchased tracks and a new My Library section.

A subscription to Beatport CLOUD will set you back a mere $4.99 per month.

Speaking about the launch, Beatport’s CEO, Robb McDaniels said: “The launch of Beatport LINK exhibits our commitment to creating the best possible experience for our expanding ecosystem of DJs, and we can think of no better partner than Pioneer DJ for the service’s first software integration. We are particularly excited to introduce the upcoming Offline Performance Mode, which firmly sets Beatport apart from its competitors in the DJ market.”

The LINK Subscription and CLOUD services have beaten platforms such as Spotify who have been mooting the idea for some.