Hands down one of my favourite underground electronic producers, Jazzuelle, is back with his third album, Rogue, and his first to be released on a South African label. 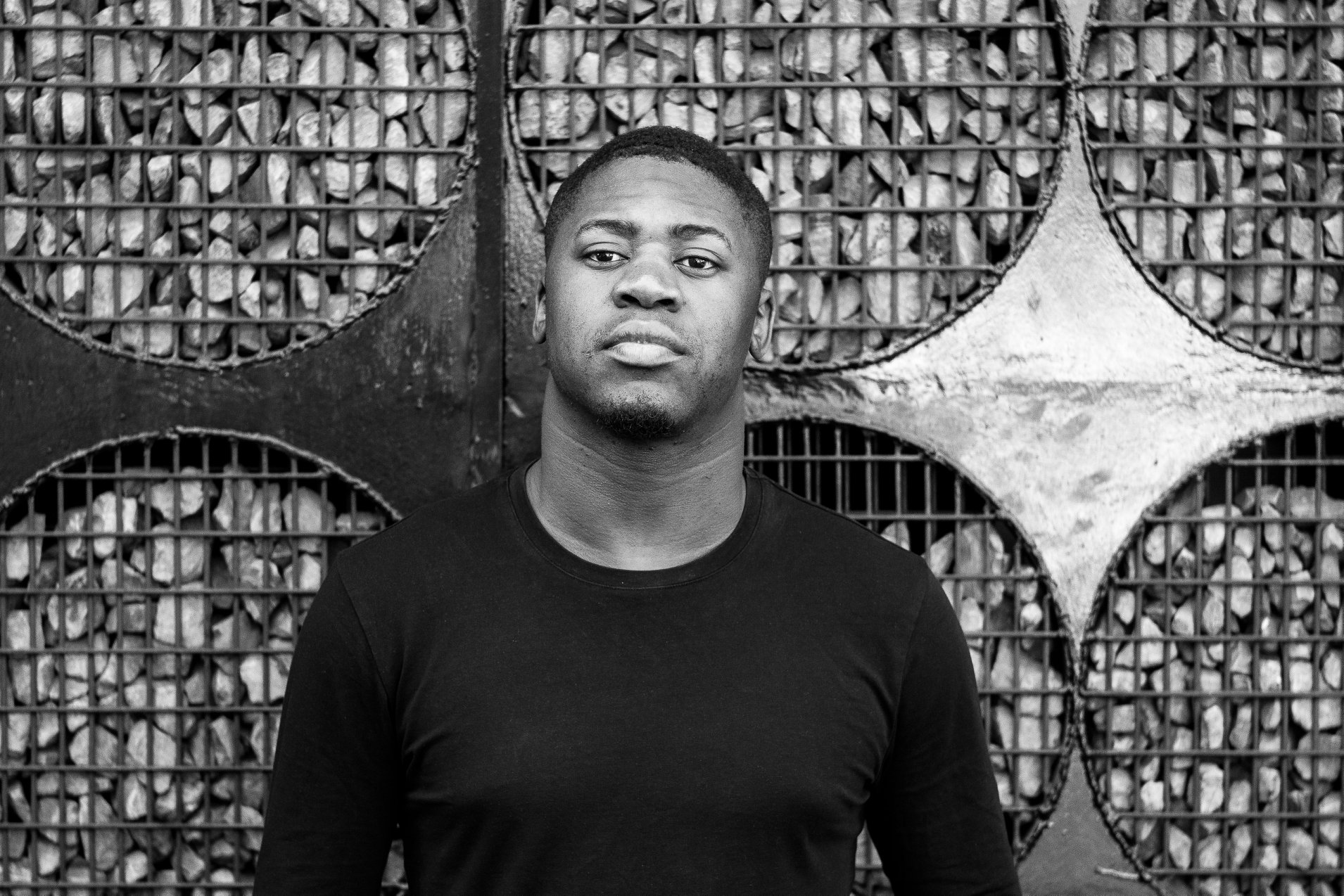 Stay True Sounds is an imprint started by Kid Fonque, one of South Africa’s most respected house DJs who has always favoured the more eclectic side of the scene.

The Kid was one of the driving forces behind Soul Candi back in the day and today he hosts a show on national radio and continues to push the sound he is known to play and love.

Jazzuelle is a gifted music producer who, in his own words, spent much of his career creating music for a global audience instead of following local trends.

His third album, Rogue, sees him come full-circle and team up with Kid Fonque’s Stay True Sounds and it really does feel like the right fit for the South African landscape.

I’ve had Rogue on rotation in the office for several weeks now and it may be Jazzuelle’s finest work so far.

The sound of electronic music really sounds better than it did in 2013 and there are more like-minded artists now.”

In your opinion what’s the biggest difference between ‘Circles’ and ‘Rogue.’

Jazzuelle: There are quite a few differences, one of them I think was the thought process leading up to completing them. 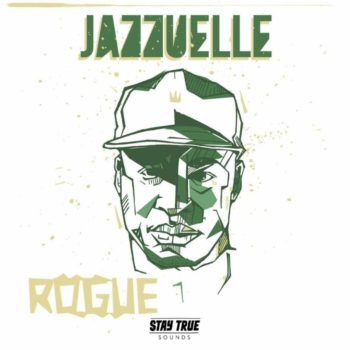 The first album was about the love of my life, it was a reflection of my love for her.

The third album [Jazzuelle Rogue] was not about her at all, it was about ascending myself in a lot of ways. rethinking everything and recreating myself.

The third one [Rouge] I feel was also leaning towards a dubby and slower house tone compared to the first one. There’s a stark difference in the overall tonality of the two albums.

How has your approach toward music making and the industry changed since your last album?

Jazzuelle: The goal for me, since my earlier releases, was to break through internationally, as this was the case with the first release internationally on Germany’s Foliage Records.

That was the measure of success for me. 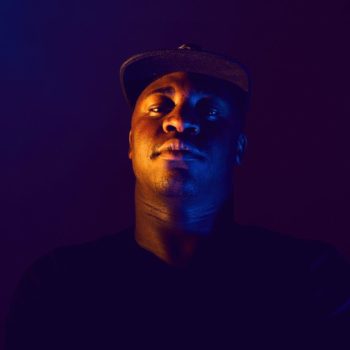 I don’t think I really cared too much about what people thought about me back home because the sound I was pursuing was ahead of its time and a lot of folks didn’t get it back then and so that kinda pushed me away from the scene.

Fast forward to now and it’s a little bit different, I found myself really coming back home and I really spent a lot of time doing research on what people were doing in the scene, in the underground, and I realised that this is the perfect time to focus my energy back home and work with more South African artists.

The sound of electronic music really sounds better than it did in 2013 and there are more like-minded artists now.

In fact, a lot of the artists I feature were motivated by what I was doing earlier in my career which is crazy but humbling in so many ways too. 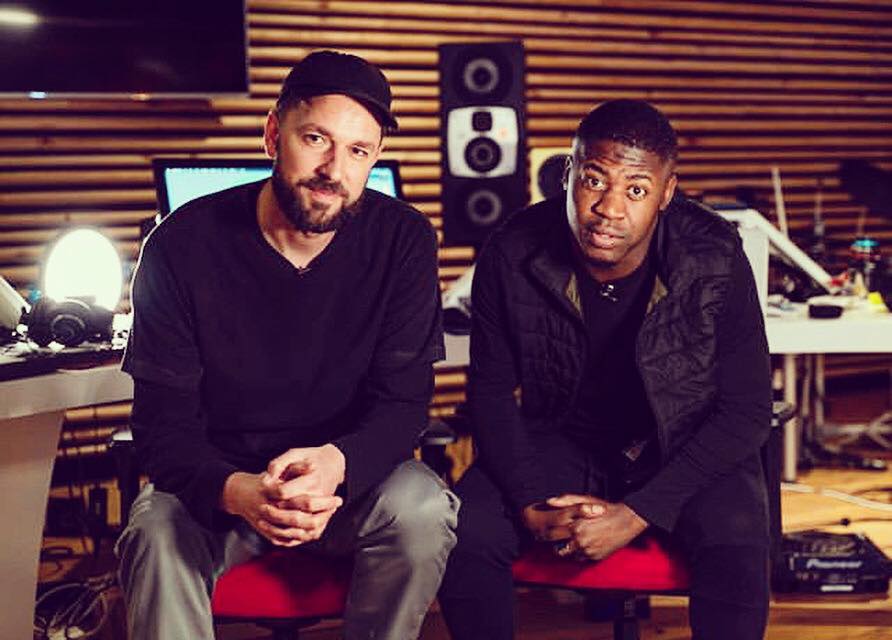 Jazzuelle: Yeah I’ve known Allan for a very long time now, since the days of my Red Bull Music Academy bass camp, and before that so it was only a matter of time that we cross paths.

I love what he has done with Stay True.

It is basically the loudest and most accurate voice for the underground [house] artist in South Africa at the moment.

And like I said, I was more focused on working with homegrown artists this time on this new album and so it was only fitting I worked with a homegrown label that had the same vision I had on the album.

Allan has had a lot of experience with running a record label so I trusted him with the body of work.

I don’t know man, something keeps me real, it keeps me underground.”

You’ve never been one to follow musical fashion or try and sound like whatever’s trending at the minute, but it must be tempting to go more mainstream with your musical skills. What keeps you faithful to your unique deep sound? 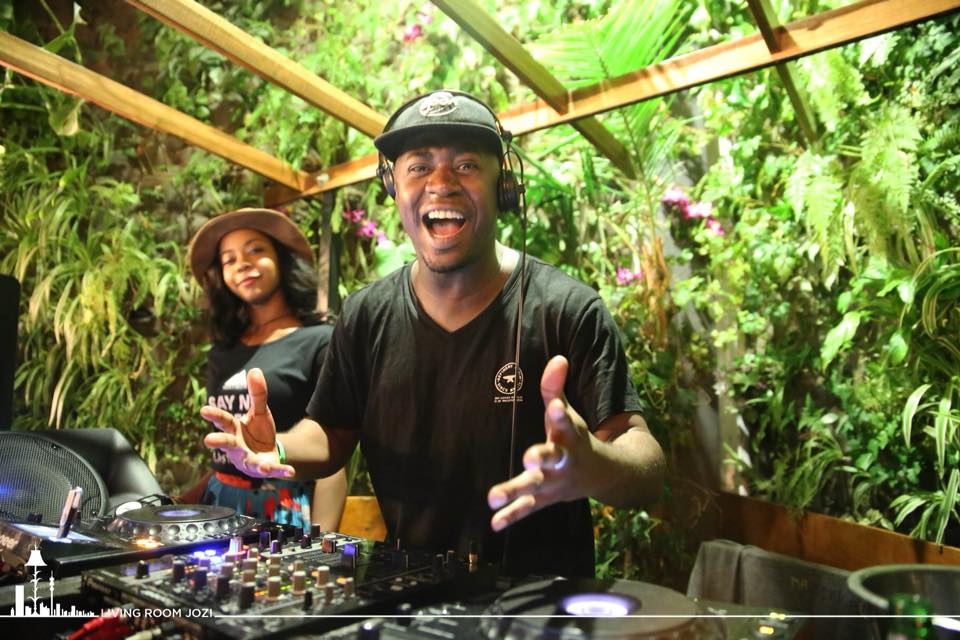 Jazzuelle: To be honest it always gets tempting man, especially when you’ve been doing what you’re doing for a long time and you look at your peers let’s say in the Afro house scene touring the world and so on but everything you’re doing is happening at a slower pace.

It does test you because you begin to question yourself and sometimes doubt yourself.

It’s natural to do that.

Especially when you’re getting older and older each year.

But above all that, I don’t know man, something keeps me real, it keeps me underground.

It’s a silent whisper that keeps me here doing it this time, it’s in the music.

It speaks to me you know, it says keep doing it.

Someone is watching somewhere, someone is listening and so I keep on doing it this way and I keep on believing that someday it will break through in a major way internationally and I just have to be more patient and keep doing it and having fun doing it.

Having dabbled in techno with your Cerebral project, which in my opinion, was some very good music, would you say ‘Rogue’ is influenced by your techno leanings at all? 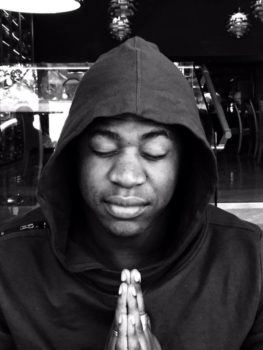 Jazzuelle: Hmmm no not really man, the Cerebral project is very different.

The intention is different, the process is very different.

I mean sure, we are but a continuation of what we do, so yes, working on those sounds and dabbling on those frequencies has some influence on my work but not so much as to change the sound in any way.

With the new Jazzuelle album, I made a conscious decision that it was going to sound a certain way and I did the work.

Which track on ‘Rogue’ has surprised you the most when played out to others in terms of response?

It was a fun track for me, not serious at all, and I hardly make music like that, I always engage myself emotionally on all of my records so the response was surprising to say the least.

Playing with Manoo in Croatia was a big deal for me man, such a top guy to add on that too.”

Do you have a favourite?

Jazzuelle: Ha-ha they are all my favourites

You’ve played alongside some powerhouses in electronic music such as DJ T; Detroit Swindle; Stimming; Loco Dice; Tale Of Us; KINK; Cats & Dogz; Eats Everything; Richy Ahmed; ANNA; The Pet Shop Boys; 2ManyDJ’s; The Bloody Beetroots; Manoo and many more. Who in this list either impressed you or may have had a musical influence on you? 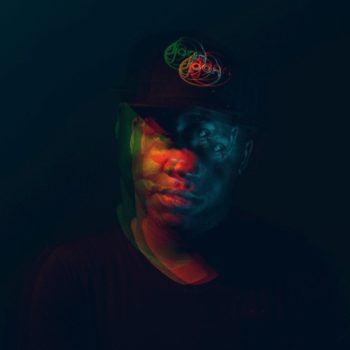 I grew up in the compilation era, ‘The Definition of House’, ‘House Afrika’ and the ‘BOP’ compilations, where we heard a lot of Rocco, Manoo, Jullian Jabre etc.

Playing with Manoo in Croatia was a big deal for me man, such a top guy to add on that too.

He is such a legend man. That was big for me.

The Detroit Swindle guys were also great too, we had dinner and some laughs in Berlin before our gig and they were top gents, it was really great.

What’s the current state of electronic music in South Africa (outside the current lockdown dilemma)? Healthy? In limbo?

Jazzuelle: Oh man it’s healthy, it’s one of the reasons my love came back to SA.

I discovered a lot of these guys and I was so excited, there are more and more artists going against the grain at the moment, pushing forward and experimenting a lot and not afraid anymore and that puts a smile on my face.

It won’t be long now, the world will really start to learn that we have more to offer the electronic music circuit as a collective. I’m really excited for the scene here at home.

Last question: A message to your fans about ‘Rouge.’

It’s all going to happen!