The Pioneer DJ CDJ-3000 has been announced and it will replace their flagship CDJ-2000NXS2. 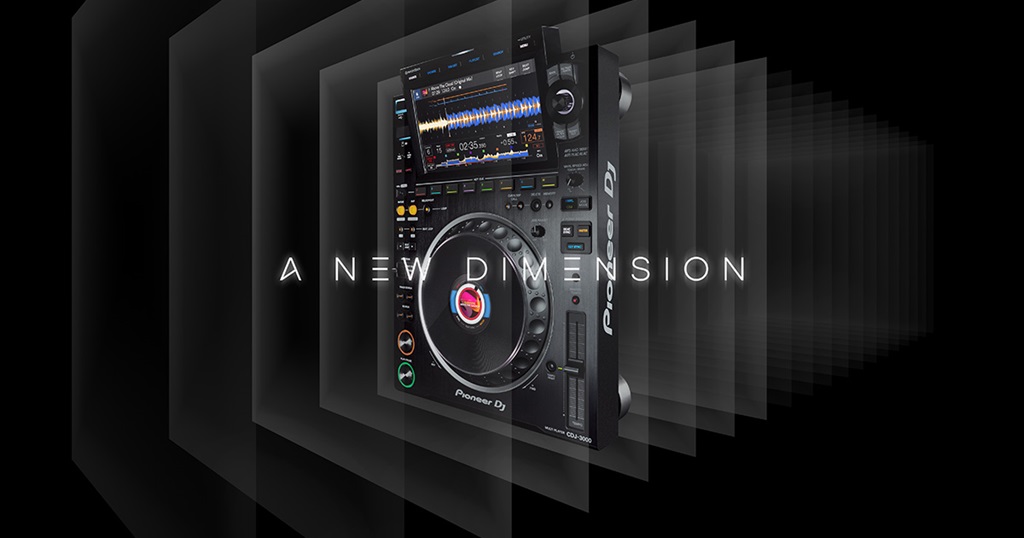 With the technological inroads that Denon have made with their SC6000 PRIME, notably with streaming but also new jog-wheel design, dual-layer outputs and more, we’ve all been wondering what the Pioneer DJ would do to match this.

Well, to be honest the Pioneer DJ CDJ-3000 has none of the above.

No streaming feature, multi-deck dual layer performance option (play two tracks from one player) and the Pioneer DJ CDJ-3000 can’t even analyse your tracks on the fly like the PRIME series has done since its introduction!

It’s not all bad, here’s what the new Pioneer DJ CDJ-3000 does feature as new… 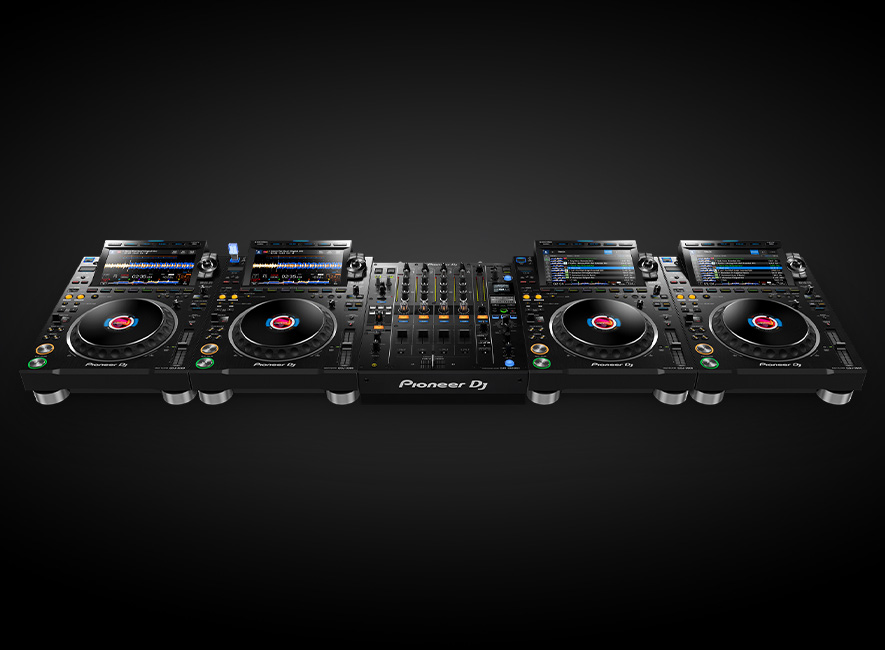 There are also new Key Sync and Key Shift features and eight hot cues in a new position under the screen.

Newly re-designed platter/jogwheel – the new platter now has a middle screen, something even a cheap Numark DJ controller has had for a while and the jogwheel is said to have an improved tactile feel which less mechanical. It also has a grooved top and they say it has reduced touch latency.

The MPU (micro-processing unit) – has been installed for the first time in their CDJs and they say it delivers more stable performance and ‘a smoother overall DJ experience.’

Pro DJ Link with enhanced lighting support – this feature is available in rekordbox DJ via their RB-DMX1 interface but now it can be integrated via the Pioneer DJ CDJ-3000 which can send phrase information from playing tracks directly. 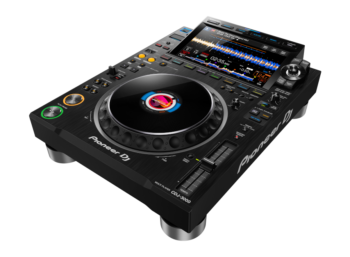 Improved Build Quality – the top plate is full aluminium and the play/pause and cue buttons have been redesigned for improved durability.

Flexible performance options –  You can now connect your iPhone to the CDJ-3000 via a USB cable with a Lightning to USB3 Camera Adapter (sold separately) and mix from rekordbox for iOS. Or connect a laptop with USB-HID control to use Link Export or use Performance mode for free.

While we’re sure the new Pioneer DJ CDJ-3000 is going to be a rock solid player it is not quite the technologically advanced piece of tech we were perhaps expecting.

Denon DJ fans are going to have a field day making comparisons but Pioneer CDJs remain the industry standard so we would not write them off just yet.

Interestingly, despite the name, the ‘CDJ’ does not house a CD drive and the lack of streaming readiness is surprising.

The new MPU engine does mean that firmware updates could see new features via the Touchscreen appear over time.