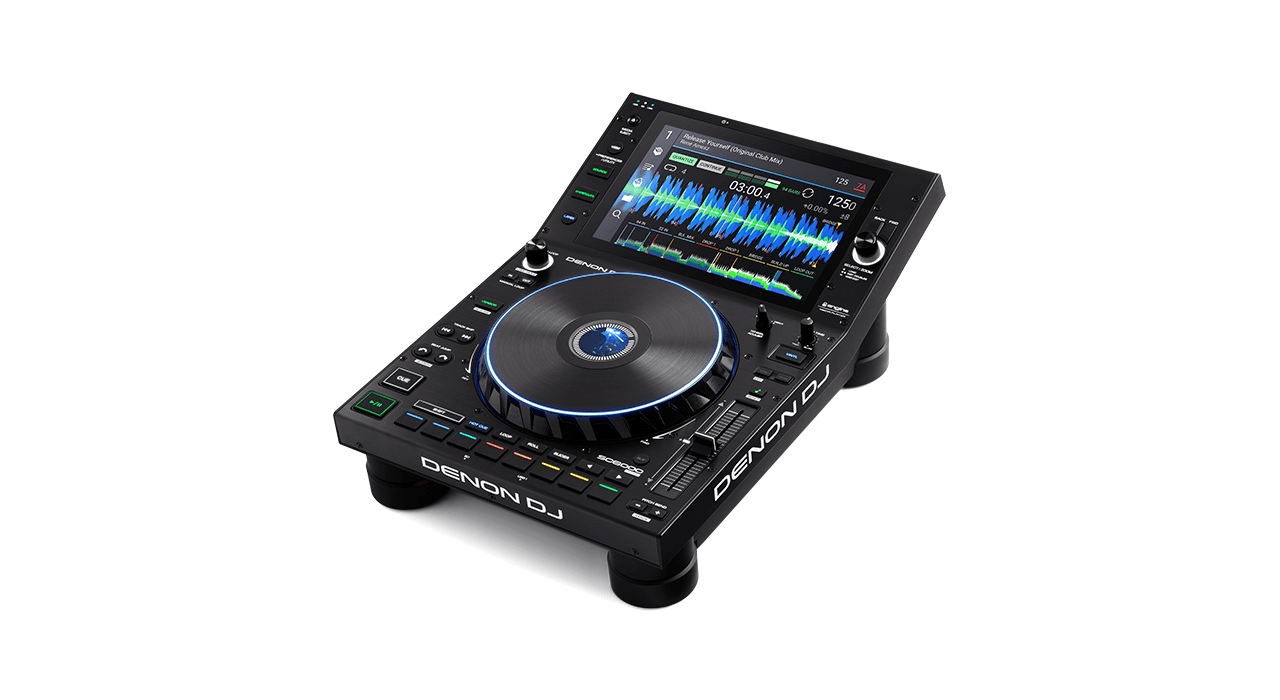 Denon DJ has just launched their latest flagship DJ Media Players, for those familiar with their previous SC5000 Prime and SC5000M Prime, there aren’t many huge new features except for a couple of glaringly obvious additions.

Each player features a stunning 10.1” multi-touch and multi-gesture display and a redesigned 8.5” jog-wheel which is focused on tactile response.

Another huge new addition is the SATA drive bay, allowing you to load a hard drive directly into the unit – for those DJs with massive music collections.

Another awesome new feature is the ability to audition a track from the browser, even before loading it into a deck.

The Denon DJ SC6000 Prime and SC6000M Prime Media Players have dual-layer outputs, so you’re able to cue the browser track on the second output.

Straight out the gates, the system is ready for streaming services, most specifically – Tidal, however, there are more to be added in coming months.

What’s the difference between the SC5000 Prime and SC5000M Prime? 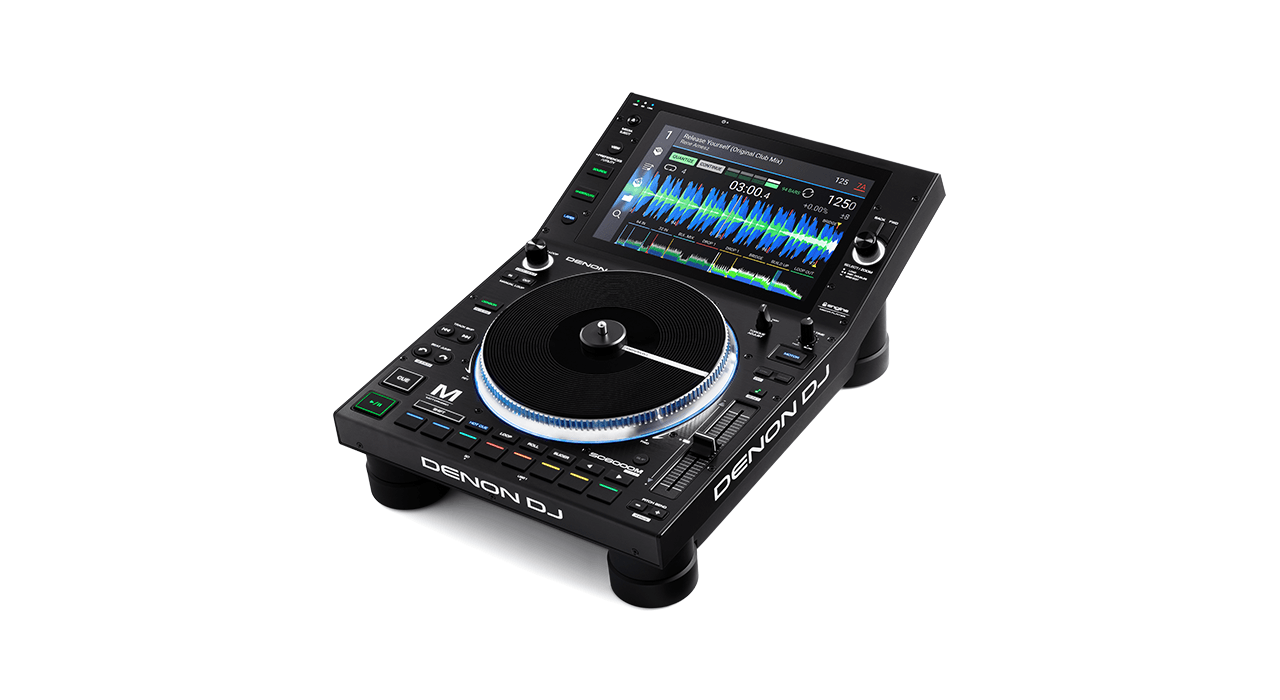 There’s no major difference between the new Denon DJ SC6000 Prime and SC6000M Prime Media Players, except of course for the motorised jog-wheel. They’ve also gone all out here with the new jog-wheel design, it features a new super-realistic vinyl platter and high-resolution motors and sensors.

Denon DJ has also redesigned the performance pads on the new series of flagship media players, they’re solid rubber and offer a much more responsive feel than before.

The retail pricing on the new range is as follows:

Denon DJ has announced that they’re not discontinuing their previous models, in fact, they will remain on sale at around USD $1099.