The Novation Launchpad Pro MK3 is the next generation of this hugely popular product. 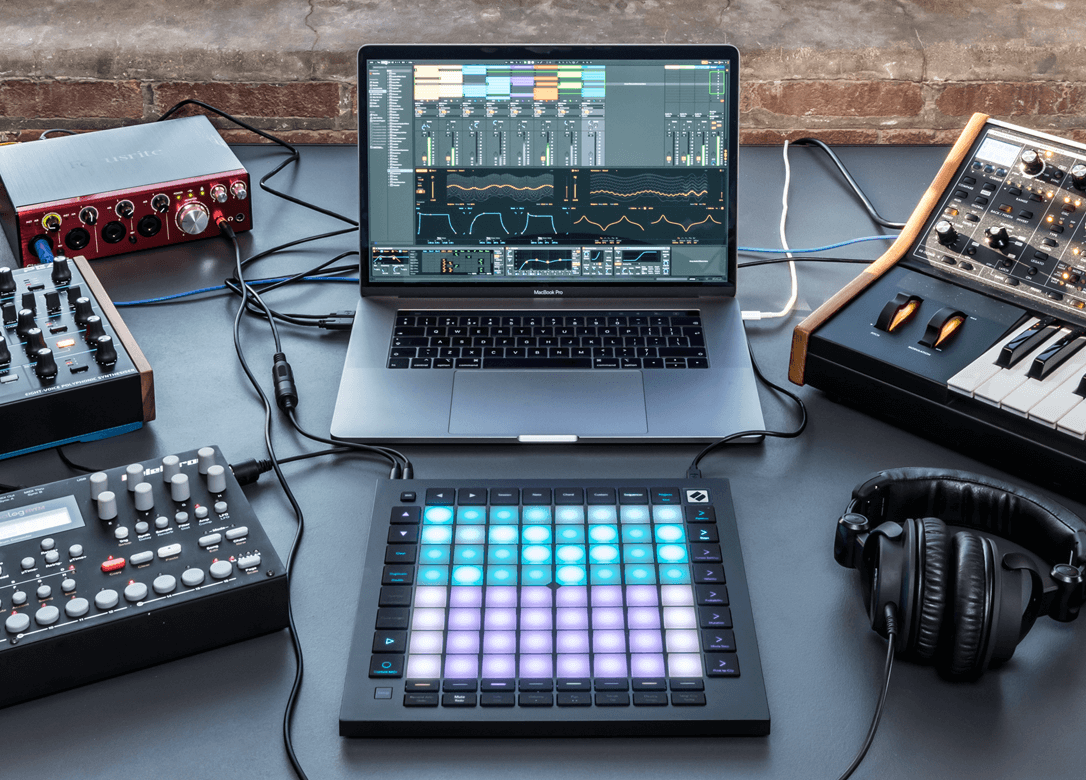 It’s more compact than the Launchpad Pro MK2 and packs a ton of new features under the hood.

If you’ve used a Novation Circuit – imagine combining the power of Circuit’s sequencer with the capabilities of the Launchpad Pro. The result is an all-in-one standalone sequencer, hardware and software controller.

The built-in sequencer consists of four tracks, each one features up to eight patterns per track and each pattern can have 32 steps.

Much like the Circuit, you can chain patterns to create longer sequences and there is a scene feature allowing you to save and recall settings – great for setting up a live performance.

The sequencer allows you to punch in notes per-step or record in played notes live on the spot, you can also overdub and each track supports up to eight voices of polyphony. 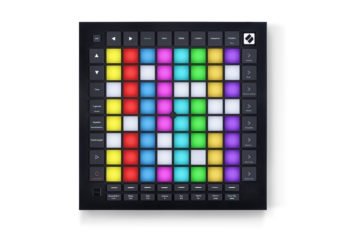 This may seem small, however, combined with some of the other new features it makes for a very intuitive way of creating new patterns and melodies.

The Novation Launchpad Pro MK3 has a “Print to Clip” feature, which essentially sends your midi sequence to Ableton to further edit or save for later use within the project.

Combined with the new probability and mutation features, the former being a probabilistic gate controller per step (applying a chance for the note to actually occur) and the latter being similar but for pitch-shifting within the assigned scale.

The Launchpad Pro has always come with a ton of built-in scales, but combining those with a random pitch generator and intuitive standalone sequencer makes for a truly awesome MIDI controller for a variety of different applications.

The Novation Launchpad Pro MK3 is set to retail at USD $439 (Around R6400 excl. duties), which is not much more than the MK2 was going for!

For more information check out the Novation website here.