IK Multimedia has announced the iRig Pre 2, a pocket-sized mic preamp and interface that lets creators, musicians and journalists easily use XLR mics to record, perform and stream with an iPhone*, iPad, Android device or DSLR camera. 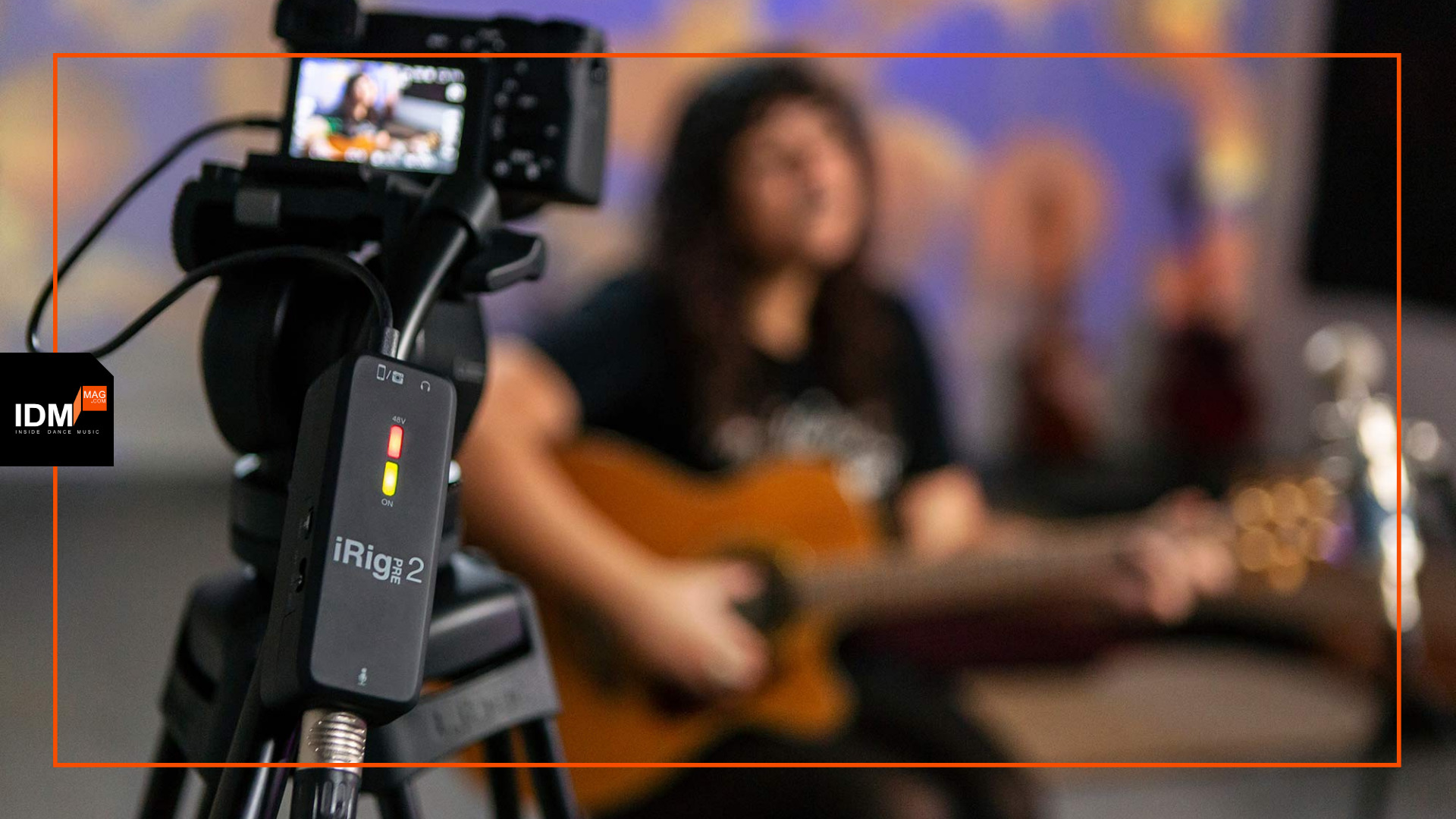 The sequel to the best-selling mobile mic preamp of all time, iRig Pre 2 delivers the same professional sound users are accustomed to, while adding direct monitoring, auto-switching wiring for use with digital cameras, and much more.

Whether it’s recording a podcast or a new album, shooting an interview or an action sequence, iRig Pre 2 is the easiest way to connect any type of XLR microphone to an iOS or Android device. And its new, auto-switching circuitry lets iRig Pre 2 instantly adapt to work with the input on most digital cameras too.

What about phantom power for condenser mics? iRig Pre 2’s two AA batteries provide true +48V phantom power for around 7 hours of continuous use (many other mobile mic preamps only offer 32V, degrading the mic’s performance). To use a favourite dynamic or ribbon mic, simply turn off the phantom power and the iRig Pre 2 does its job for up to 20 hours.

Watch the iRig Pre 2 in action:

A time-saving 3.5mm (1/8″) headphone output now offers direct monitoring, allowing users to listen back and ensure the signal is optimal before they start recording or streaming.

iRig Pre 2 is perfect for all of today’s popular live-streaming and audio/video recording apps, so users can hop from app to app with confidence they will always sound their best. And for DSLRs and digital cameras, setup is a snap without having to dive into menus or organize workarounds to monitor the sound. 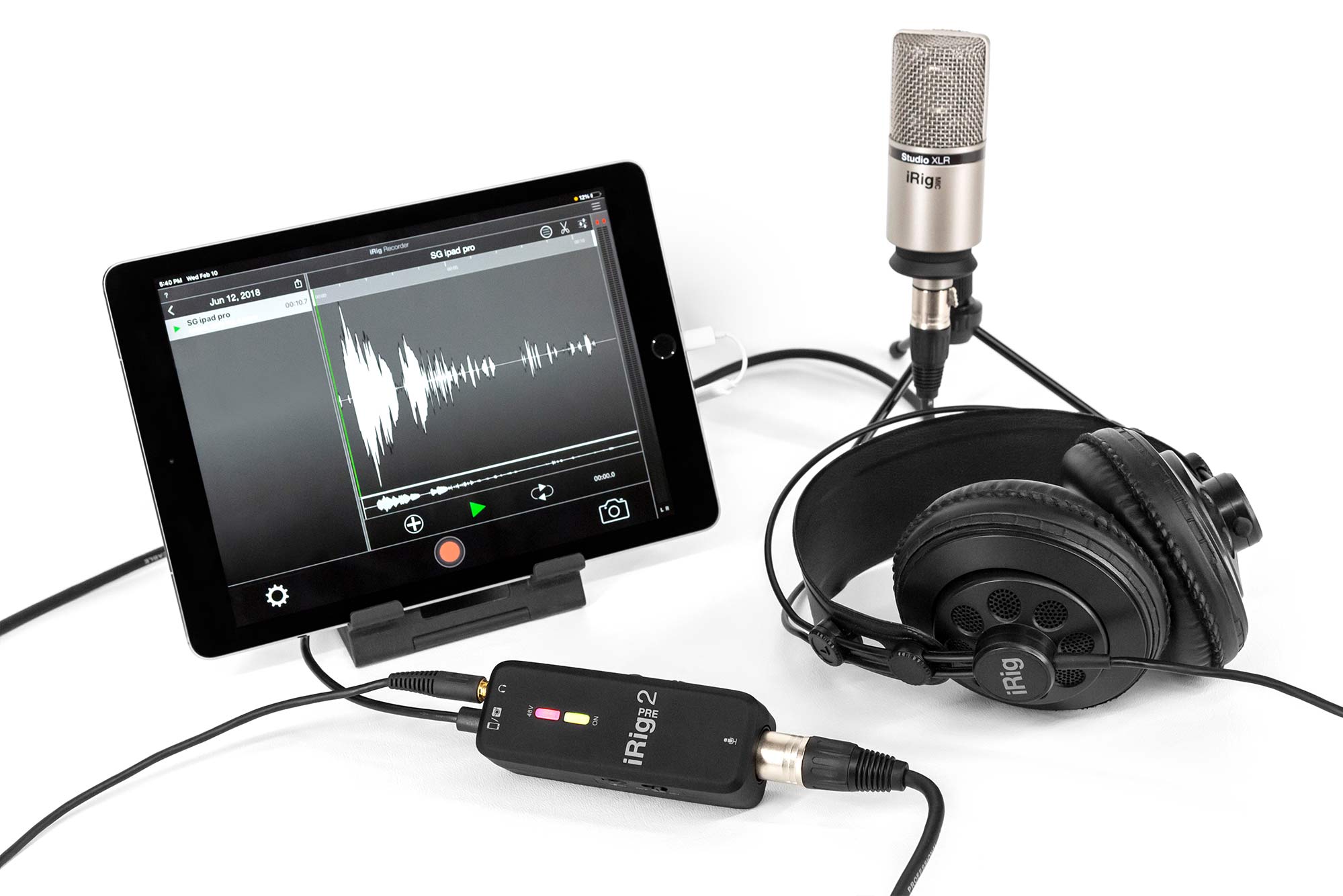 Users can easily access their favourite apps while recording or performing by mounting the iRig Pre 2 to a mic stand, camera mount or other convenient stage locations using the included Velcro strip slot. For secure mic stand mounting of a connected smartphone or tablet, the iKlip series offers a choice of flexible-mounting solutions for a variety of situations.

Ready to record, right out of the box

Even users new to mobile audio and video creation can get started right away by simply downloading two free IK Multimedia apps from the App Store or Google Play: iRig Recorder FREE (the easy-to-use audio and video recording/editing app) and VocaLive FREE (the premium vocal processor for live performance and multi-track recording).

iRig Pre 2 will be arriving in March 2021 and is currently available for pre-order from the IK Multimedia online store and from IK authorized dealers worldwide for $/€49.99**.