The IK Multimedia Creator Series was only recently launched, and they’re already adding three new additions to the line-up. 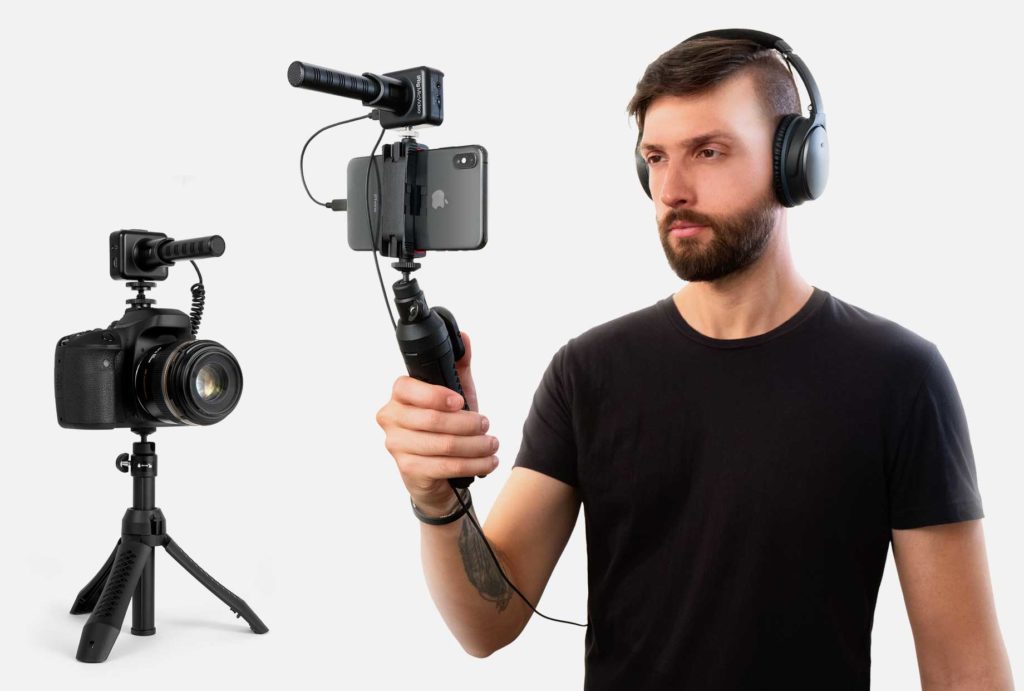 IK Multimedia is always expanding their range of gear and accessories, the three new bundles in the IK Multimedia Creator Series are aimed at content/video creators looking for an easy-to-use mobile solution.

The first new addition to the range is the iRig Video Creator bundle, designed for quick-and-easy content creation and improving streaming quality from your mobile device. It’s an all-in-one bundle including an iKlip Grip Pro stand, an iRig Mic Lav and a 6” LED ring light with colour and brightness control. The system works seamlessly with most of the popular content apps such as YouTube, Instagram and Facebook.

Next up is the iRig Video Creator HD bundle, it’s a slightly upgraded version of the above bundle, designed for very similar applications, although offering a slightly more professional solution. The bundle also includes the iRig iKlip Grip Pro stand, an iRig Mic HD 2 Condenser microphone and a 10” LED ring light. The microphone offers headphone output for better monitoring quality than a regular mobile device output.

The last of the new additions to the IK Multimedia Creator Series is the iRig Mic Video Bundle, designed to be the perfect budget “run-and-gun” mobile recording system for location sound a field recording. The bundle features the recently launched iRig Mic video mini shotgun microphone and an iKlip Grip Pro stand. The bundle works with both mobile devices and DSLR cameras, due to its modular nature.

The retail prices on the new bundles are as follows: