From techno to EDM, house to drum and bass, the electronic music industry is all about a abundance. 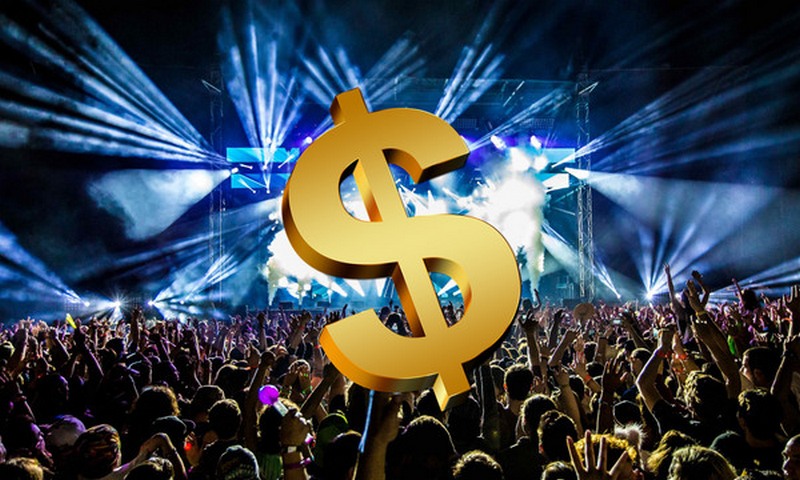 Well the numbers are out and this year’s International Music Summit (IMS) has released its IMS Business Report.

It reveals that the global electronic music industry has grown a further 3% since last year as it comfortably dances its way to a worth of $7.4 billion.

Here are some of the key points depicting a promising future for the industry:

With regards to DJ’s the numbers point to a positive increase in revenue for underground artists.

We are seeing top-earning DJ’s paid slightly less while lower ranking DJ’s are increasing their revenue.

In the world of social media artists are noting that they can reach more followers through Instagram than Facebook at an astounding 11x the rate.

However, the electronic music industry still struggles with diversity as only 17% of line-ups consist of female artists, a dismal result that needs to change ASAP.

Check out the full report from the International Music Summit in Ibiza on the Electronic Music Industry for the past year here.