You are here: Home / News / What is the global Dance Music Industry worth?

What is the global Dance Music Industry worth?

The global dance music industry is worth $7.1 billion according to the International Music Summit, that puts it on a sixty percent growth scale over the last three years. 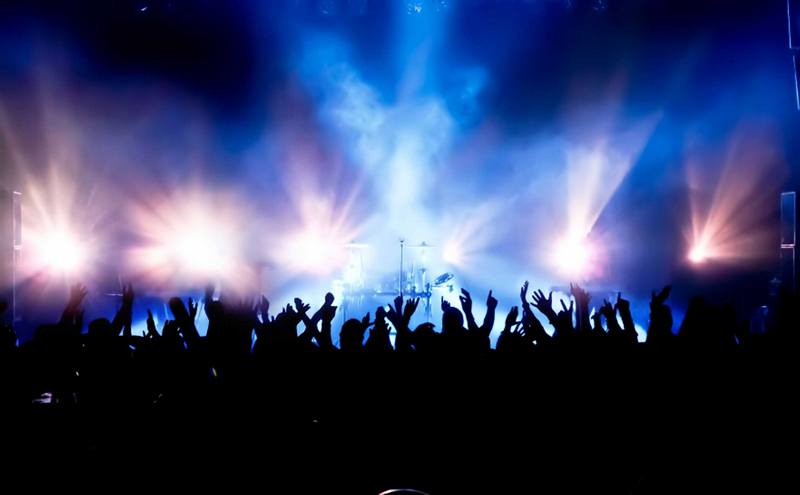 The International Music Summit 2016 kicked off in Ibiza last Wednesday and once again all of those involved and interested in dance music had their curiosities satiated.

The growth of the dance music industry has been on an upward trajectory, raking in billions as an industry and making millionaires all over the world. Making money is one thing, growing is another, remaining consistent and profitable well into the future is something altogether.

For now though, the dance music industry is flourishing and the numbers are impressive.

The dance music industry train is driven by the burgeoning streaming market in regions such as South America and Asia. There is of course also the distinct influence that dance music is having on the world of pop music.

Electronic Music is the only genre to have shown significant growth in Google searches since 2009.

According to the International Music Summit there are seven important drivers influencing the future success of the dance music industry.

The successful sale of SFX assets such as Beatport to

Governments working with promoters and the wider industry

to develop appropriate legislation and regulation for Electronic Music venues

A higher proportion of women in key roles within the Electronic Music industry, including DJs, artists, and promoters

A joined-up approach to reducing harm from drugs, involvingkey industry players and governments

More transparency and lower inflation in DJ and artist fees 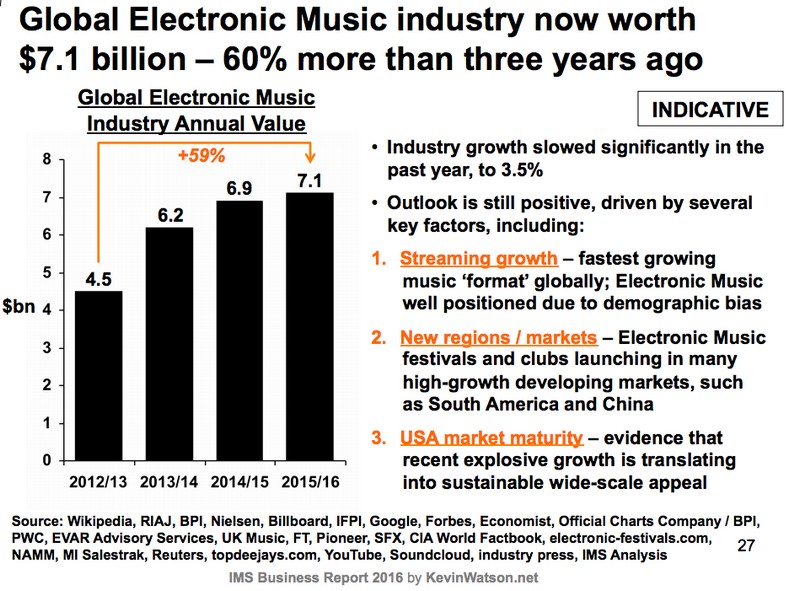 Check out the full dance music industry report by the IMS