NAMM 2020 saw a range of new product announcement, here are our top five pieces of recording and mixing gear.

The Korg SoundLink is a new line of mixing consoles, it’s a joint venture between Korg, Greg Mackie and Peter Watts, designers of some of the most popular affordable mixing consoles ever made.

The core idea behind the new line of mixing consoles is the hands-on playability and quality of older analog consoles with the convenience of digital consoles. 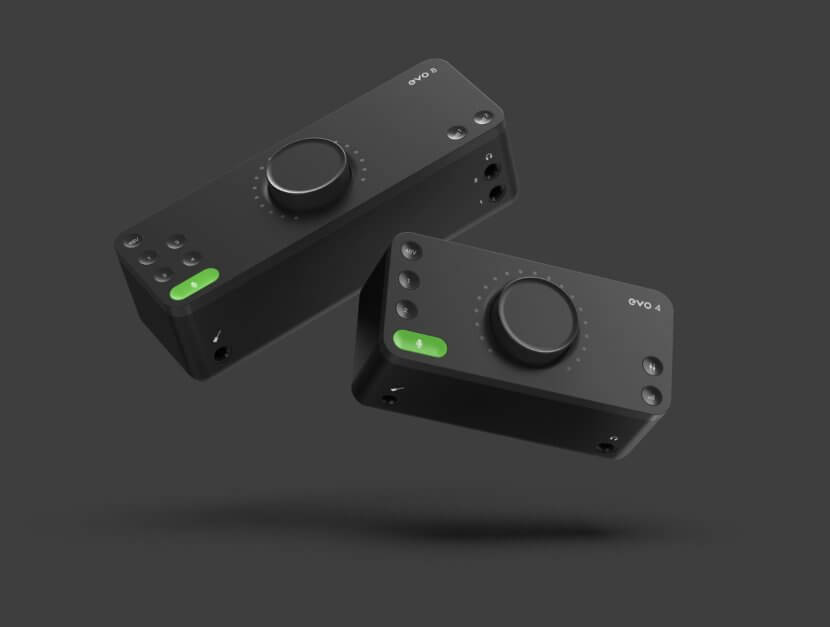 The new range of interfaces from Audient is designed to be the choice for anyone who wants to focus on being creative.

“We believe technology shouldn’t get in the way of the creative process; it should enhance it and be accessible to all, no matter what their skill-level or art-form and EVO is here to help make great-sounding recordings as easy and effortless as possible.” Says Andy Allen from Audient. 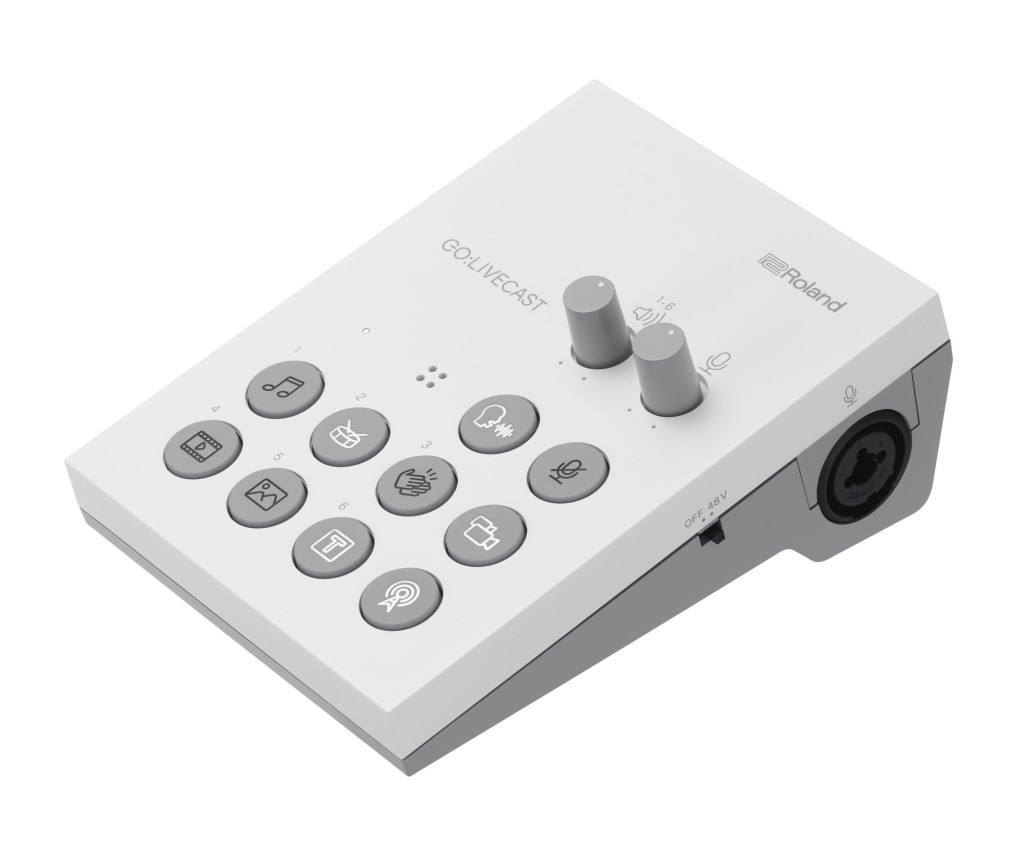 In short, an all-in-one streaming solution that is designed to bridge the gap between casual and professional.

The Roland GO:LiveCast has various audio and video capabilities, from title and soundboard triggers to multi-camera support via WiFi. It supports inputs from microphones, line-level devices and the interface has several buttons to make it easy to switch between them on-the-fly. 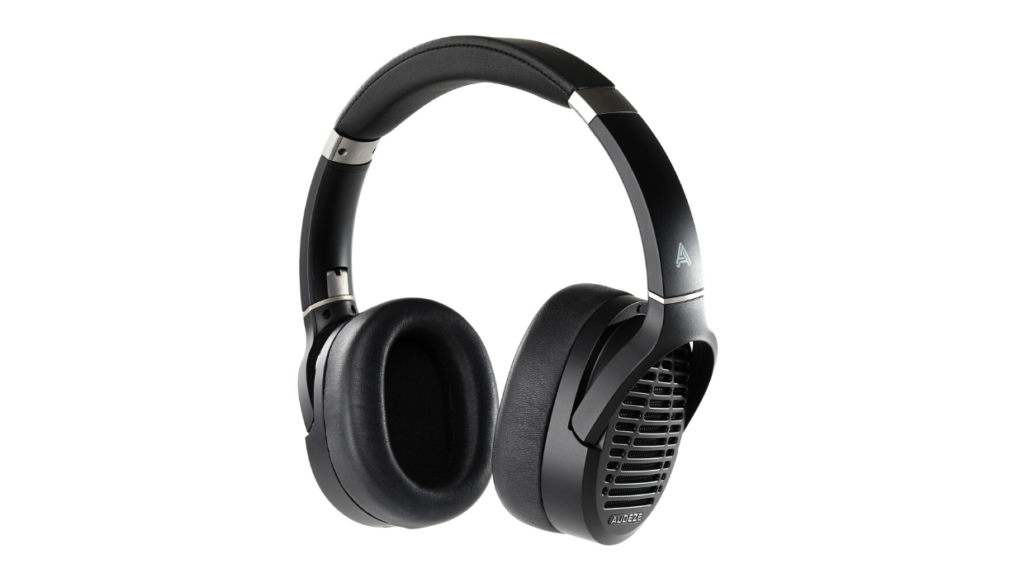 Reveal + is the plugin element, it’s actually designed to work with all Audeze models and it does sell separately. 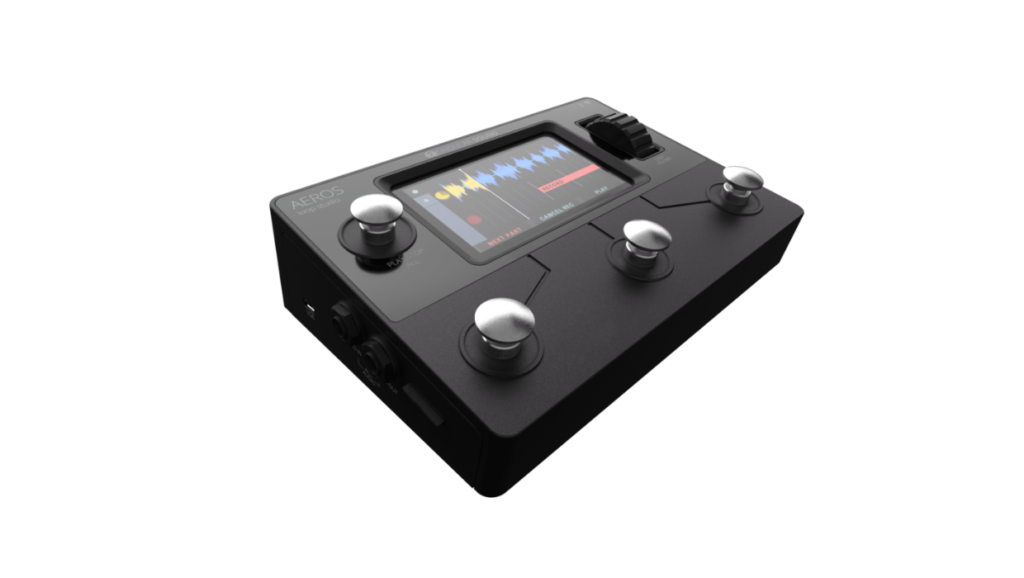 The new Singular Sound Aeros is just about the most intuitive and advanced Looper pedal ever made, it’s the first-ever looper with advanced visual feedback, an intuitive touch screen and the ability to tweak parameters using a unique “foot wheel” (A big mod wheel for your foot).

Lewitt Audio just unveiled what they’re calling “the ultimate microphone system”, the Project 1040 uses tube technology to deliver four unique sound characteristics as well as an FET circuit that can seamlessly blend with the tube characteristics.

The microphone is designed to deliver maximum flexibility in almost any recording application from vocals to instruments.