Our Top 5 Synth and Drum Machine announcements at NAMM 2020

NAMM 2020 has seen a ton of exciting new synth and drum machine announcements, here’s our top five so far… 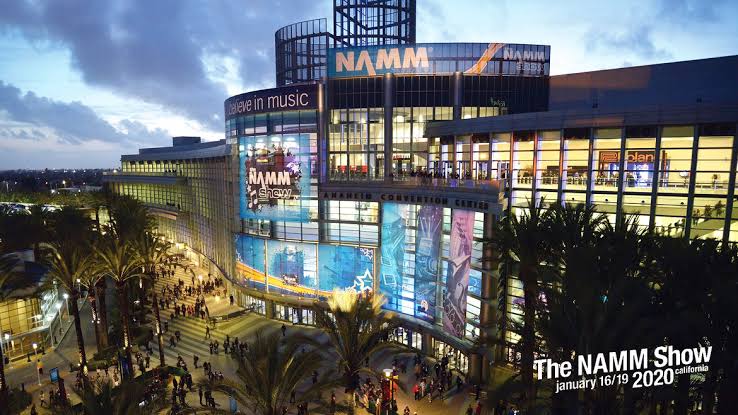 The idea behind the Korg OPSIX is a full-sized Volca FM. For those who don’t know the Volca FM was a compact re-imagining of the classic Yamaha DX-7 synthesizer, well The Korg OPSIX takes it to a whole new level.

Not only is it a full-sized keyboard, it looks like it’s going to offer a ton of controls – something the original DX-7 lacked, which made it notoriously difficult to program. At this point, the Korg OPSIX is just a concept, they don’t actually have a working prototype – however, I’m pretty sure this is going to be popular if it does hit the market. 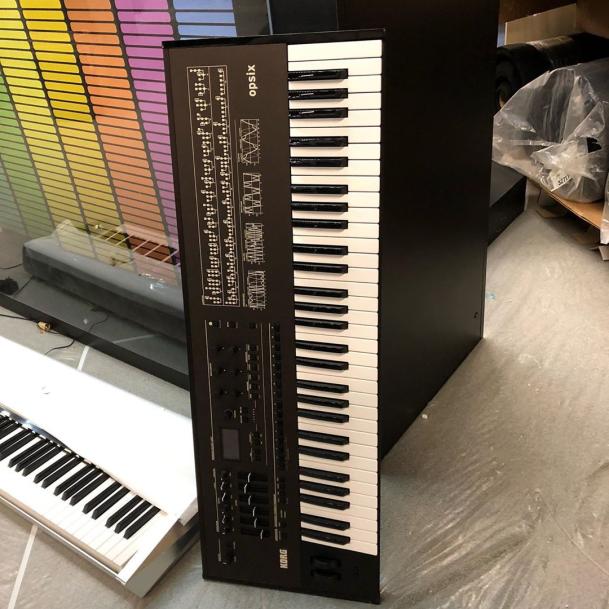 Dave Smith is back again with the next generation flagship Dave Smith / Sequential Circuits synthesizer – the Pro 3. It’s a similar approach to the popular predecessors with some added bonus features.

The Pro 3 sees an additional oscillator, this time it’s a wavetable oscillator with an interesting twist. It comes loaded with 32 wavetables, which are more like libraries of wavetables as the engine allows you to cycle between 16 different wavetables alongside each frame within those tables. Most of the major synth elements come in threes on the Pro 3, three Filters, three LFOs and three envelopes. The filters are selectable between Prophet, Ladder and OB-6 style. They have made no mention of whether user wavetables will be a thing, however, the built-in banks do sound decent. 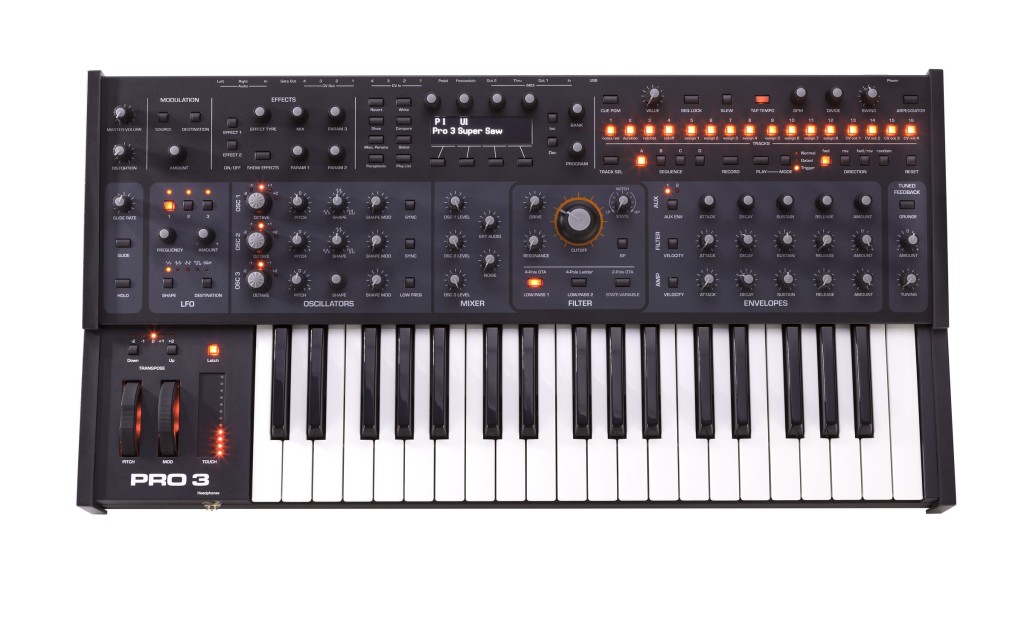 The Dave Smith Pro 3 will ship in two different versions, a traditional and SE Version, both featuring the exact same insides, but the SE features wood sides and a tilt-up front-panel. The SE Version is set to retail at USD $2099 (Over R30k excl. duties) while the traditional is set at USD $1599 (Around R23k excl. duties)

The Roland Jupiter-Xm is a compact multitimbral synth which features Roland’s new Zen-Core engine and is capable of four synth parts accompanied by a drum track. I think the focus here is a huge amount of features in a very small package, it features the exact same sound engine as it’s bigger brother, the Jupiter-X, as-well as the MC-707 and MC-101 Grooveboxes.

Furthermore, this will be the synth engine of choice for upcoming Roland synths – to create a more unified system for patch sharing. It also features a ton of classic Roland synth emulations and an RD-piano.

I’m in two minds on this one, it’s a great synth – don’t get me wrong, but it’s going to involve a fair amount of menu-diving and there are a few unnecessary factors which I think drive the price up a little bit. Most notable are built-in stereo speakers, and Bluetooth capabilities. 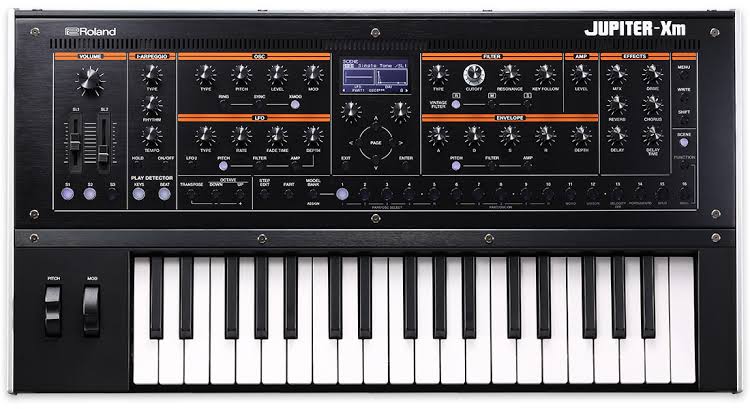 In short, the most affordable all-in-one standalone MPC system ever. It’s not just a watered-down version of the MPC Live, it presents a much more hands-on workflow thanks to the tactile dedicated hardware controls.

I feel that this is something that is significant in the original MPC lineup that seems to have been forgotten of-late, not anymore. The pads are a bit smaller than the larger counterparts and it doesn’t feature an internal battery or as much storage however it is a great entry into the world of standalone music production system for those beatmakers dying to get into the MPC world. 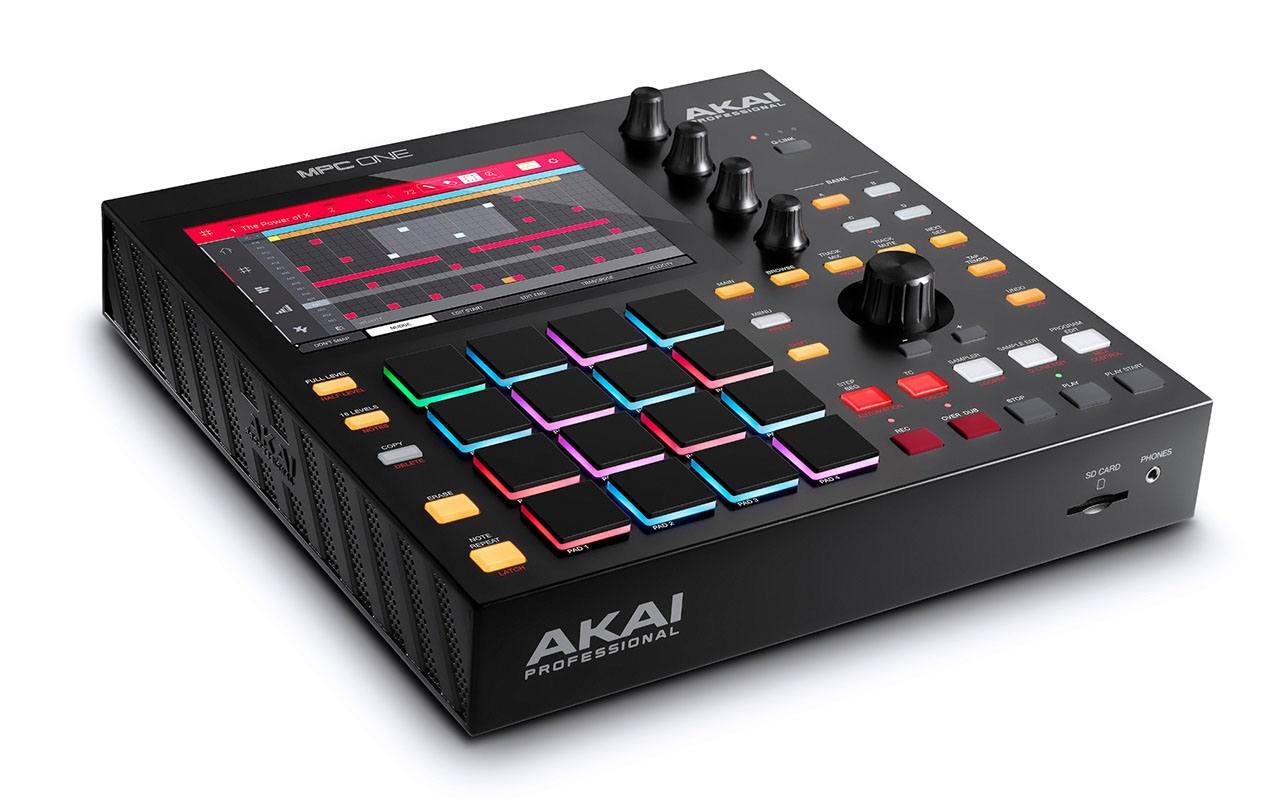 Sonicware first hit the market with their interesting take on a compact all-in-one digital synth, the ELZ-1. NAMM 2020 sees the return of Sonicware, this time with an all-new four-voice synthesizer with some unique features aimed at a more Groovebox oriented play-style.

It features four unique synth engines, they’re all 8-bit engines which feed into a pretty deep 32-bit FX engine, all powered by an intuitive sequencer which features per-step parameter locks. For fans of the old school “Tracker” sequencers, this one’s for you. Sonicware also said that this is the first in a new family of synths, and the price is good! 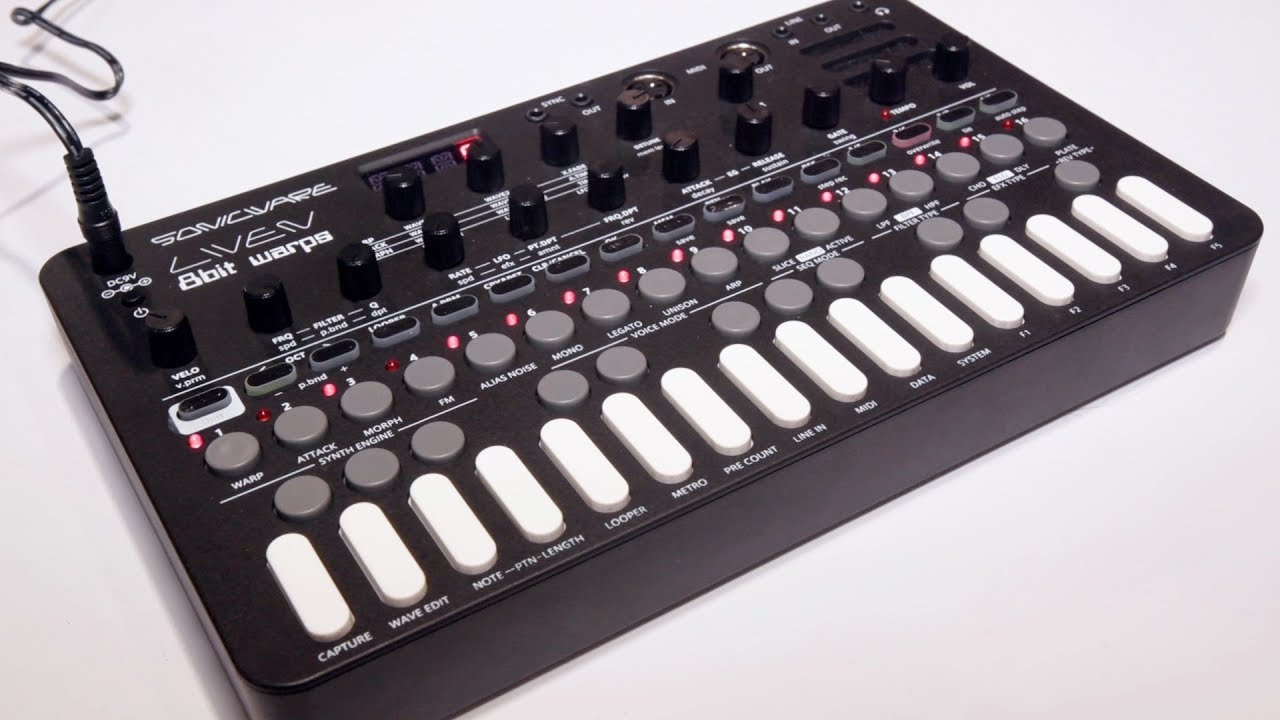 Some other notable mentions…

Arturia also just announced something big, it’s not a synth but I’m sure it’s going to be the centrepiece for a lot of synth setups to come.

The new Arturia KeyStep Pro is like the BeatStep Pro with a 3-octave keyboard – this is great because the BeatStep features a ton of I/O capabilities for synths. Arturia also announced a firmware update for their Microfreak synthesizer so if you’re an owner be sure to check that out.

Had a short but sweet chat with @anakristensen for the good folk at @Mixmag https://mixmag.net/feature/anastasia-kristensen-volshebno-houndstooth-interview @HoundstoothLBL

Goldman Sachs expects the Bank of England to start a cycle of interest-rate hikes that will take borrowing costs to 1% in two years’ time https://trib.al/jgqncgK

Sundays are for relaxation & a smooth mix! Join DJ Flax for the @ThreeShipsSA Mash Tun Mix at 1pm only on #SundayFeels!🎧🎵

Use the #BoldInventionSmoothTaste and tag @YFM to tell us which song you want on the Three Ships Tun Mix and you could WIN R1500 worth of prizes!