A ghost producer is someone behind the screens who writes music for ‘producers’ and DJs. 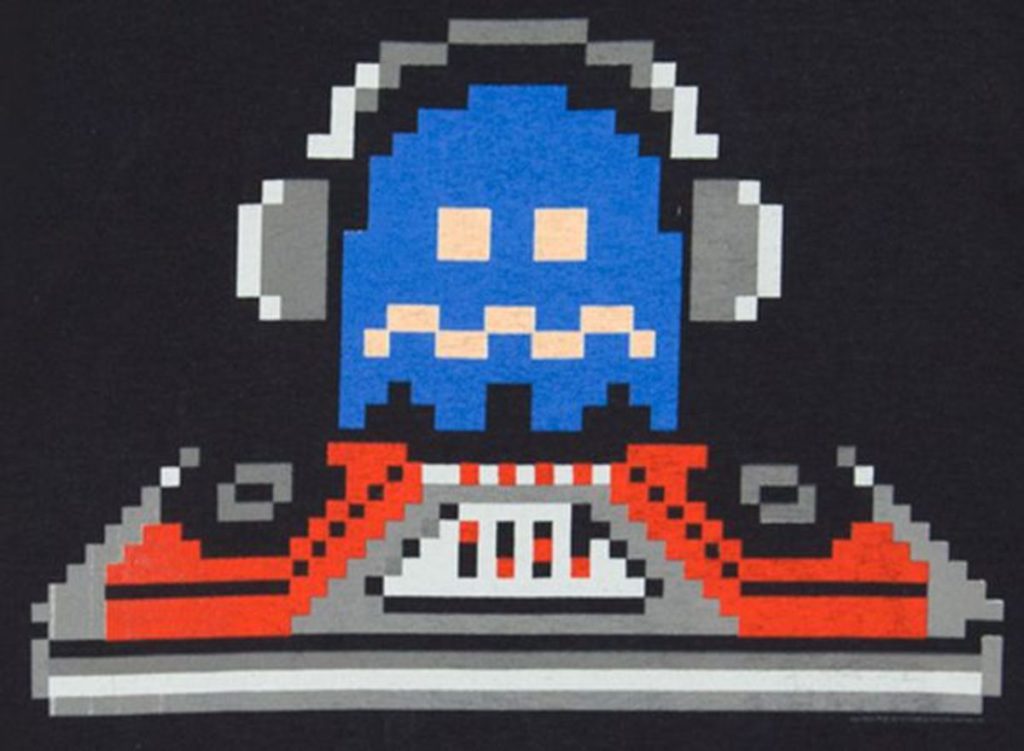 In a nut shell they do the work while the DJ takes the credit.

As they state on their page, they can create original tracks from scratch that will be ready to be released on top labels, remixes worthy of winning competitions and can make bootlegs and mashups.

They are even available for collaboration- all they need is your stems and midi files.

They have teamed up with the leading Ghost Producers from leading labels such as Spinnin’ Records, Armada, Flamingo Records and more and claim that their tracks are played by the likes of Hardwell, Martin Garrix and even Armin Van Buuren, to name a few.

The ghost with the most

They have different packages price-wise from original tracks costing $935 to mixing and mastering for $291 and even melody creation for $116.

Of course they don’t guarantee you to become the next Martin Garrix from their tracks but they do certify it to be of ‘Beatport Top 100’ quality.

Another instance of ghost producers stepping into the light includes Marten Vorwerk who released a hand book.

Ghost producers are a ‘not-so-secret” secret of the music industry which has also been called out.

If it is secretive, surely there is shame? And shame is very similar to guilt?

If you are a producer, your job is to make music.

If you are getting someone else to do it for you surely you shouldn’t be given credit?

Often the analogy is made to compare ghost production with a producer for bands who will often help turn an artist or band’s song become something better. But top producers like Rick Rubin or Butch Vig etc are known for the work they do and it’s not a secret when they help sculpture the work of artists.

I know ghost producers don’t necessarily want to be in the limelight but credit should be given where due and it’s the clandestine nature of how DJs pretend these music productions are their own that makes it all rather questionable.

This interview with a Ghost producer offers some insight to the world and woes of ghost production.

The website Ghost Producer in EDM is clearly out in the open, the visible ghost of the production world.