You are here: Home / News / The Prodigy presents ‘Light Up The Sky,” off forthcoming album

The Prodigy presents ‘Light Up The Sky,” off forthcoming album

The Prodigy presents “Light Up The Sky.” 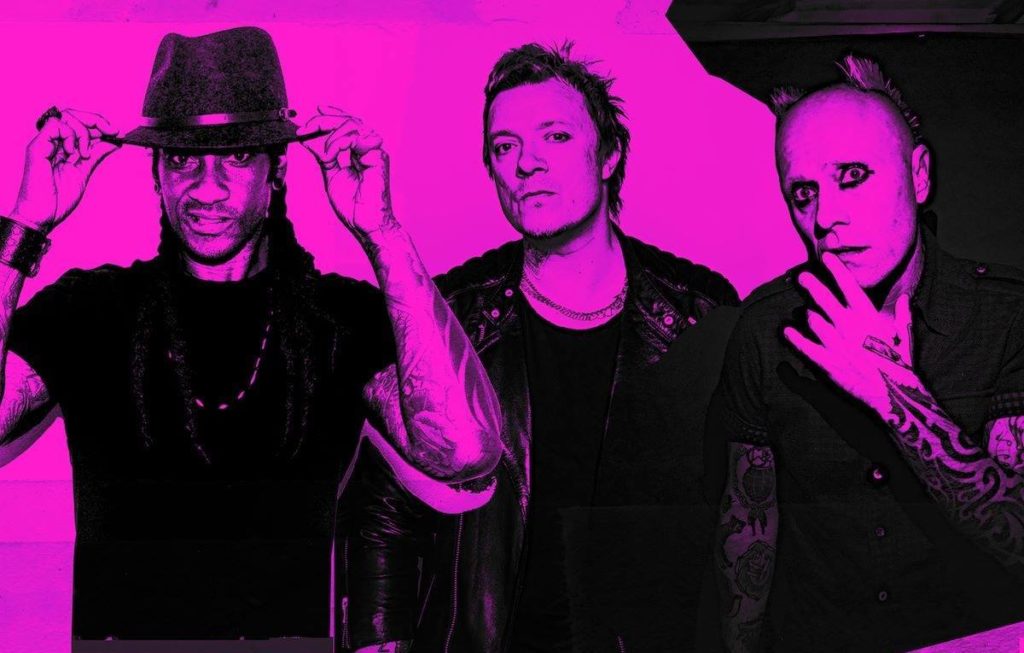 In July we were delighted to report on the return of rock n roll electronic band Prodigy and the news of their forthcoming album, No Tourist.

With new of the new album, they released the first single and music video from No Tourist, titled ‘Need Some1.”

To escalate the hype, they have released the second single off the album, called ‘Light Up The Sky,’ which is brimming with the high-octane energy so evident in The Prodigy’s music.

The level of quality rings through both singles, further adding to the hype of this album, their seventh studio album to date.

It has grit, it has edge, it has everything we’ve been craving for a full-on thrasher.

“No Tourists is ultimately about escapism and the want and need to be derailed and not to follow that easy set path,” explains Liam Howlett in his North London studio. “‘In these times we live in, people have become lazier and forgotten how to explore. Too many people are allowing themselves to be force fed, with whatever that may be. It’s about reaching out further to find another alternative route where the danger and excitement may be to feel more alive… not accepting that you can just be a tourist. That’s what the title is about for us.”

Listen to ‘Light Up The Sky’ from The Prodigy and check out the music video below.