You are here: Home / News / The Prodigy release first single Need Some1 off forthcoming album

If you Need Some1, The Prodigy has it. 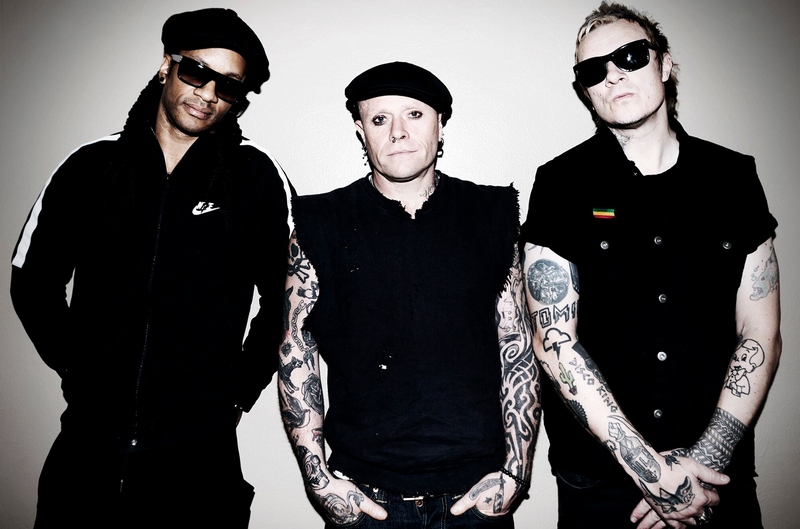 Get pumped up, UK electronic heavyweights Prodigy have unveiled the music video for their new single Need Some1, off of their forthcoming album No Tourists which arrives on 2 November via BMG.

The sound of the single emulates  Prodigy mayhem at its finest, with the trio presenting their signature flurry of grinding synths, booming drums and thrashing guitar all lay out in a downtempo backdrop.

“I wanted to write something that had downtempo swagger, but still felt dangerous,” says the band’s Liam Howlett,

The music video was directed by Paco Ratera, with visuals encapsulating the group’s raw, semi-abrasive yet totally danceable energy.

Need Some1 was shot in Manila and Philippines and follows the band as they traverse decrepit streets and violent corridors while downing liquor and fighting their way through what appears to be the world’s depravity all leading up to a brilliantly thrashing performance.

The trio have been working on No Tourist, their seventh studio album, in Liam Howlett’s London studio over the last year.

According to Howlett the album will be their “evil rave” sound and “equally aggressive as the last records – but in a different way.”

“To us, No Tourists is ultimately about escapism and the want and need to be derailed. Don’t be a tourist – there is always more danger and excitement to be found if you stray from the set path,” the band said in a statement.

Watch the music video for Need Some1 by The Prodigy below.