The Swedish House Mafia show at Creamfields was proper lit, maybe too lit. 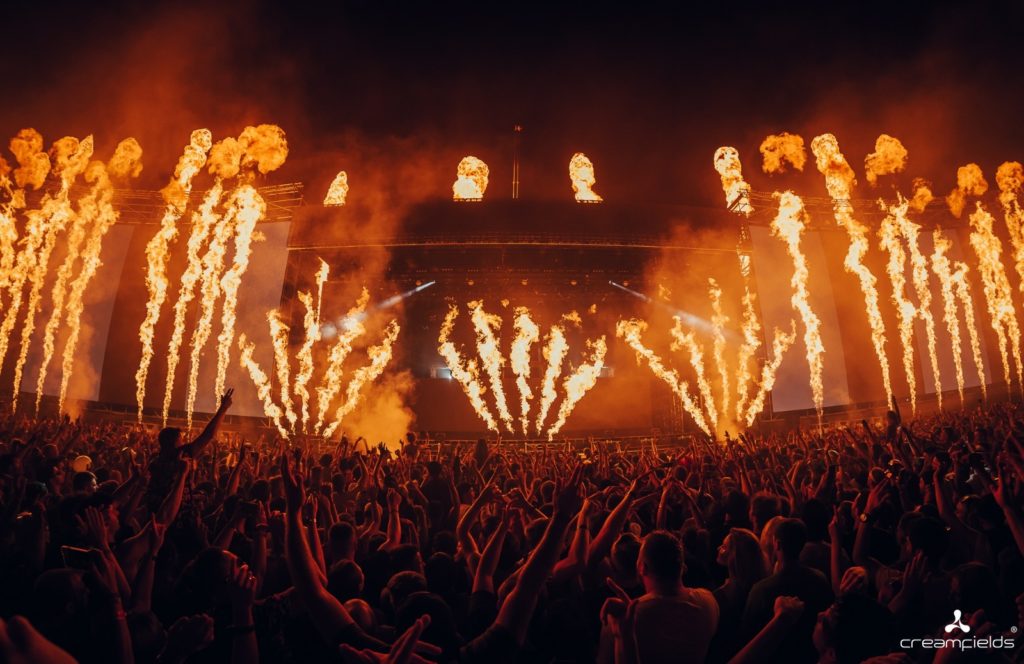 Even before the Mafia’s set last Sunday, 25 August, Creamfields shared that “the production is so big that it will require a full day to install” and as a result “they will be playing an exclusive extended set”.

It was a full stage takeover and was set to be the group’s biggest show to date; one that would be unforgettable and totally over the top.

The beloved EDM trio comprising of Axwell, Steve Angello and Sebastian Ingrosso took to the stage ‘guns a blazing’ with the lights, sound and fire that one would expect from an act of such magnitude.

Unfortunately such indulgence came at a price, and as with most things it was the festival’s production that suffered.

This weekend we make history with @swedishhousemafia The boys are bringing their biggest show to date… a full stage takeover on Sunday. The production is so big that it will require a full day to install. As a result they will be playing an exclusive extended set from 21:15

That set was on fire

A post shared on Creamfields Social Facebook group which was naturally shared on Reddit tells of a festival attendee telling the lads in a tattoo shop about his experiences at Creamfields when “one of the guy who was involved in setting up the stage for the Swedes walks in.”

As it turns out (according to the production team member), the flames used by Swede’s caused “£4 million worth of damage to the screens.”

Fire in excess and crazy stage antics seems to go against the grain of where festivals are trying to go- which is green.

Now more than ever there is spotlight on the world going green and being conscious of our environmental impact.

This year more than 60 UK festivals banned disposable tents from their events.

Maybe its time for massive acts to realise that less is more, and you can have a memorable show without burning the world down.

Watch the Swedish House Mafia at Creamfields set below.