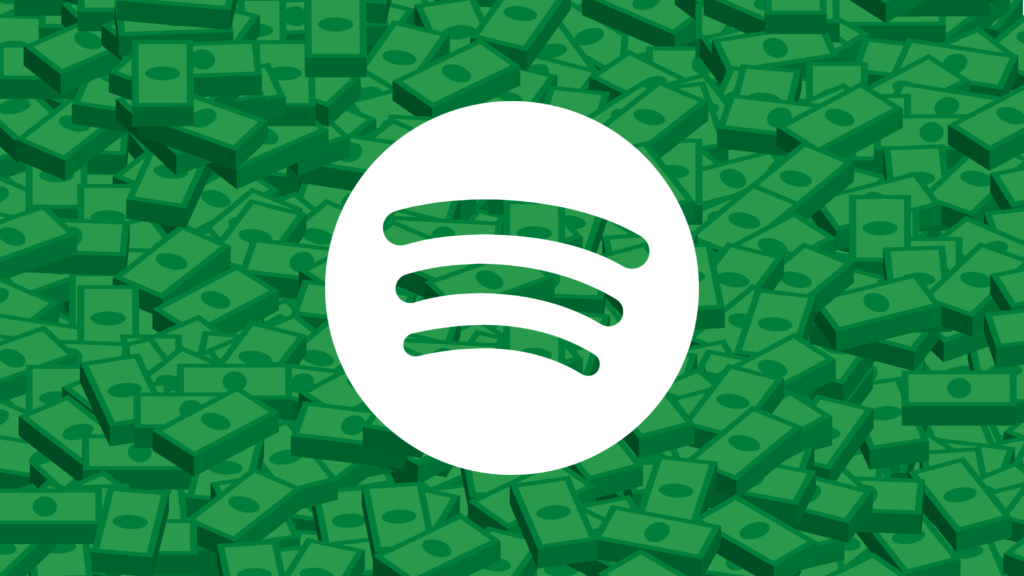 In August, we reported that Eminem publisher Eight Mile Style sued Spotify for billions,  alleging the company infringed the copyright of 243 of the rapper’s works.

Now, a new lawsuit has landed in the streaming giant’s lap, and it’s of a similar tune.

PRO Music Rights, LLC, and Sosa Entertainment, LLC, filed a lawsuit alleging that Spotify failed to pay on over 550 million musical streams, with a significant part of the non-payment stemming from a contested removal of content that started in May 2017.

Come on Spotify, you are the biggest streaming service in the world and revolutionised the music industry. You made $1.85 billion in Q2 this year, growing 31% year-over-year, just pay your dues.

Check out the real value of Spotify streams to artists. Here’s a hint, it’s not very valuable.

Spotify sued for $1 billion dollars in copyright infringement lawsuit- this stream is getting very murky.